CALL US FIND US
You Are Here: Home > The Powerful 2016 Chevrolet Malibu Performance Specs

There is plenty to be excited about the full redesign of the Chevrolet Malibu this year. From its bigger dimensions to its long list of advanced technologies, it makes a strong choice in the family sedan segment. If you add the impressive 2016 Chevrolet Malibu performance capabilities to the mix, then it becomes a clear top contender. This year’s Malibu is available with a couple of turbocharged inline-fours that deliver strong power figures and fuel economy. Check out the performance specs of both engines, as well as this model’s comfortable and compliant drivetrain components before taking it for a spin at Tom Gill Chevrolet.

The first three trim levels in the 2016 Chevrolet Malibu lineup come equipped with a turbocharged 1.5L four-cylinder engine mated to a six-speed automatic transmission. This powertrain puts out 160 hp and 184 lb-ft of torque to the front wheels. Thanks to sophisticated engineering, lightweight and aerodynamic design elements, and the addition of an auto stop/start system, it’s also able to get an EPA-estimated 37 mpg highway and 27 mpg city. 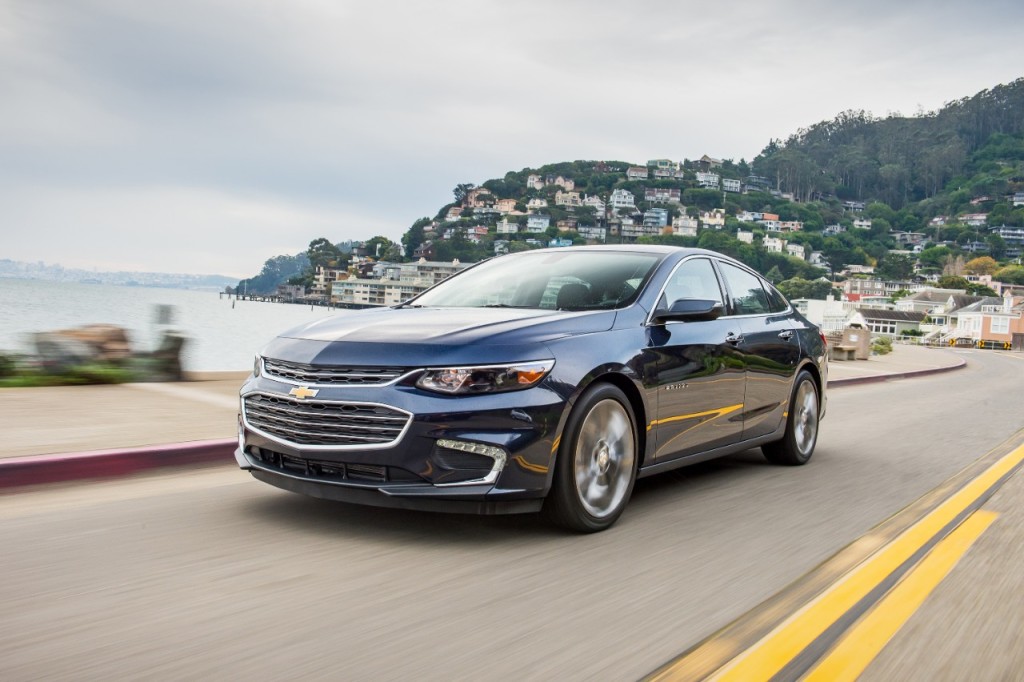 Those looking for more power can go with the 2LT or Premier trim levels. Those two get a turbocharged 2.0L inline-four engine, which comes mated to a smooth-shifting and responsive eight-speed automatic transmission. With this setup, you can look forward to a robust output of 250 hp and 260 lb-ft of torque. Despite that increased output, the new Malibu still gets an EPA-estimated 33 mpg highway and 22 mpg city, which is a significant improvement over the outgoing model’s performance engine and very strong fuel economy for a midsize sedan with a gasoline engine. 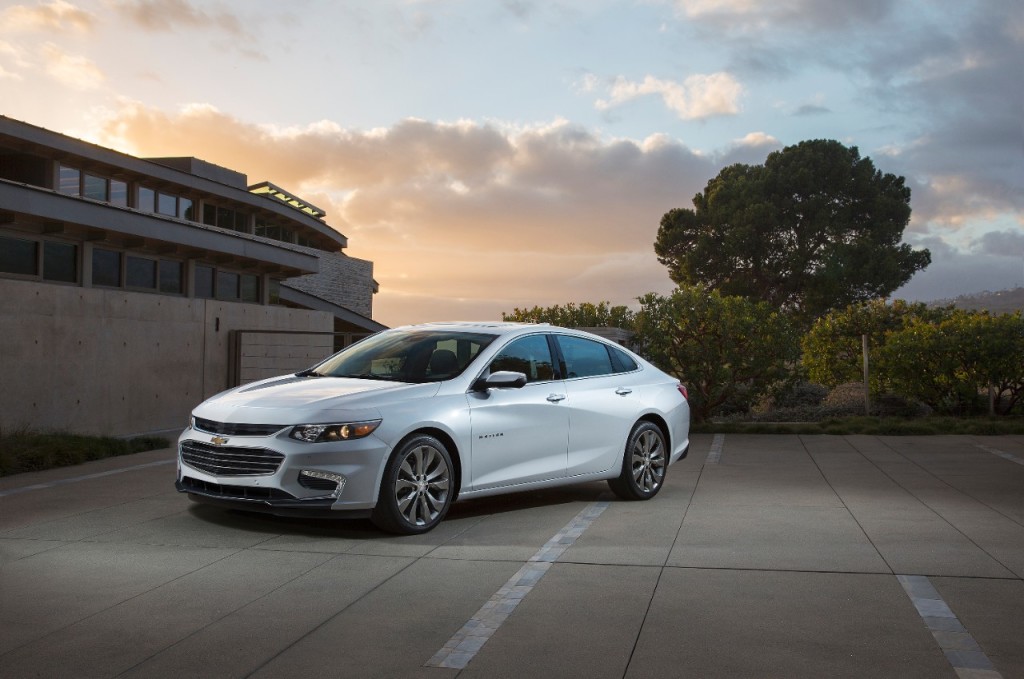 In addition to the confident and fuel-efficient performance of the engines, the 2016 Chevrolet Malibu provides drivers with sure-footed handling and a comfortable drivetrain that’s both responsive and compliant. Highlights include MacPherson struts, speed sensitive power steering, standard electronic stability control and traction control systems, and four wheel disc brakes. 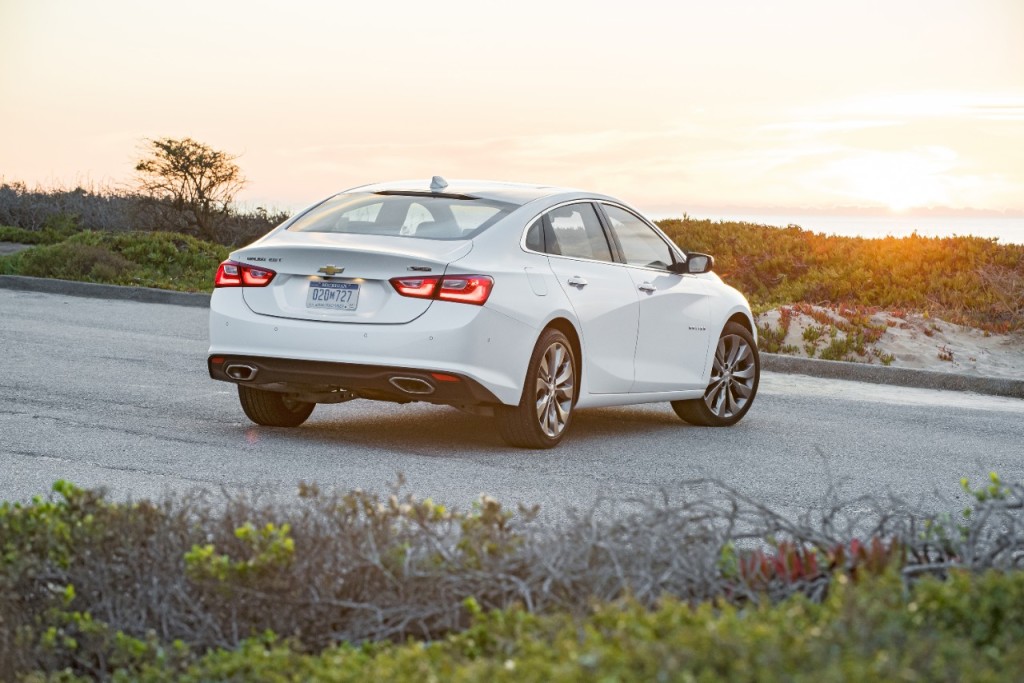 It’s important to do your research so that you know what you’re working with, but perhaps the most important step is to take the car out for a spin. The fully redesigned 2016 Chevrolet Malibu is available in five well-equipped and affordable trim levels right now at Tom Gill Chevrolet, your Cincinnati-area Chevrolet dealership at 7830 Commerce Dr. in Florence, KY. Our sales team is here every day of the week, so you can contact us or stop by to find out more and secure a competitive financing offer!