CALL US FIND US
You Are Here: Home > Read the Very Positive 2016 Chevrolet Malibu Reviews

The 2016 Chevrolet Malibu has been fully redesigned to make it an even more attractive choice among contemporary midsize family sedans. Critics have been quick to praise the new Malibu. Kelley Blue Book notes its “comfortable and modern interior” while Edmunds says that it is set to “challenge the segment’s best.” Meanwhile, Automobile Magazine says it’s “simply excellent” and Car and Driver claims it’s “set to slice through the tedium that permeates the world of family sedans.” Take a closer look at the reviews, and then check it out at Tom Gill Chevrolet.

“Its sleek looks might be the best in its class, resembling the larger Chevy Impala in all the right ways. But there’s more than that pretty face. The new Chevy Malibu boasts a comfortable and modern interior with a big back seat and high-tech features.”

The interior of the 2016 Chevrolet Malibu can comfortably seat up to five passengers. It also comes incredibly well-connected with technology like OnStar telematics, a 4G LTE Wi-Fi hotspot, and the Chevrolet MyLink touchscreen interface with Apple CarPlay and Android Auto smartphone integration. 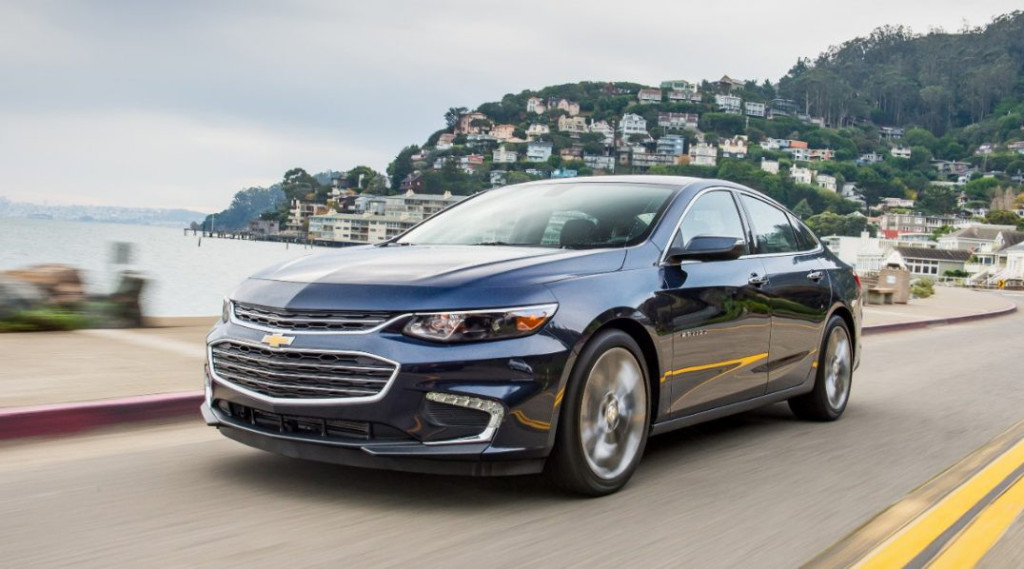 “The redesigned 2016 Chevrolet Malibu is now a fully competitive midsize sedan with the fuel economy, features and interior space to challenge the segment’s best.”

The newest version of the Malibu might have a bigger backseat than its predecessor, but that doesn’t keep it from dropping almost 300 pounds. Add that to a pair of new turbocharged inline-four engines, and you have an incredibly fuel-efficient midsize sedan. The 1.5L powertrain gets an impressive EPA-estimated 37 mpg highway and 27 mpg city, while the 2.0L machine still gets an EPA-estimated 33 mpg highway and 22 mpg city. 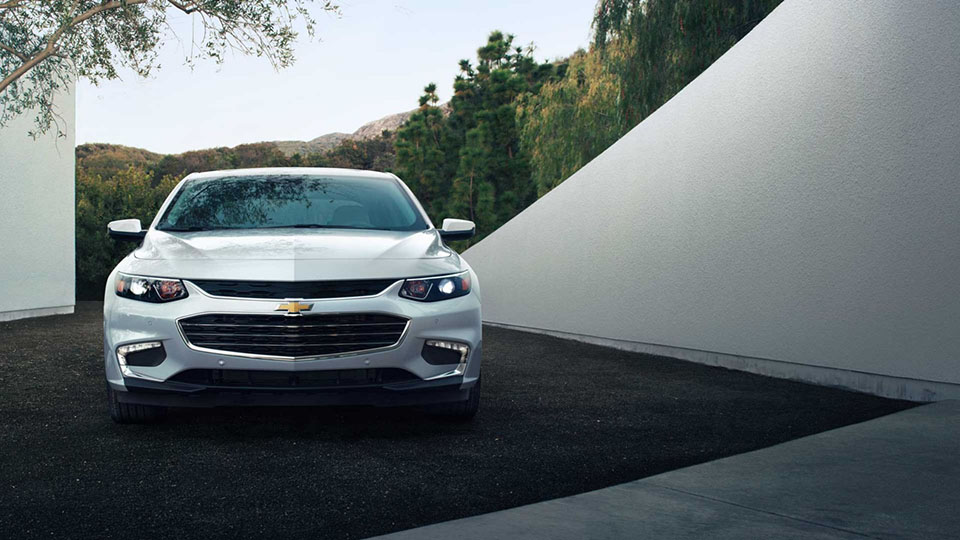 “We’ve just driven the all-new 2016 Chevrolet Malibu, and it is simply excellent, the strongest contender GM has had in this segment in many, many years.”

It’s no wonder why the 2016 Chevrolet Malibu was so fun to drive. Its reduced weight, power-dense turbocharged inline-fours, and sophisticated driving dynamics make for a downright staggering presence on the road. In fact, the larger turbocharged 2.0L four-cylinder dishes out a robust 250 hp and 260 lb-ft of torque. 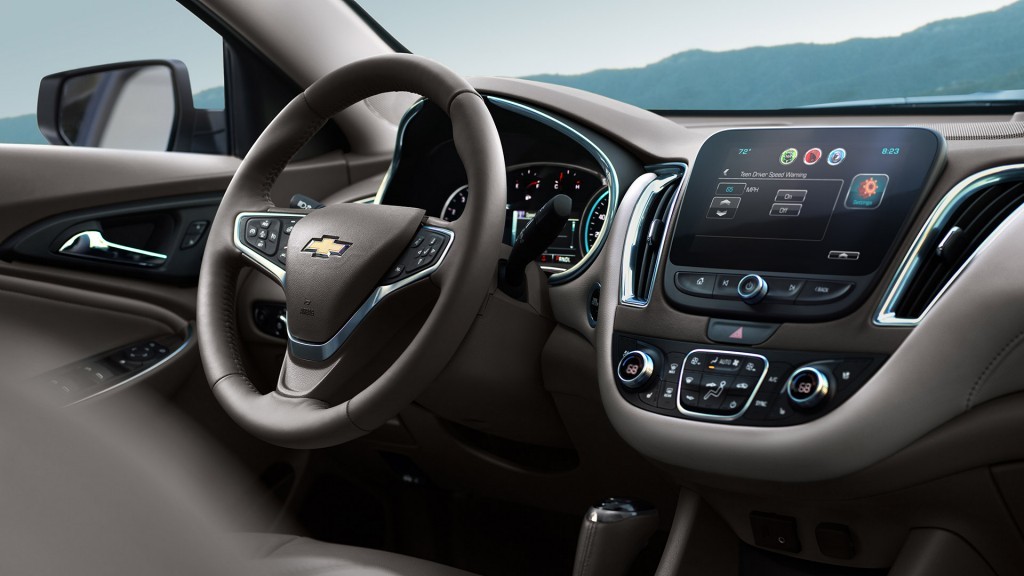 “With handsomely styled sheetmetal and an aggressive front end, the Malibu is set to slice through the tedium that permeates the world of family sedans.”

The all-new 2016 Chevrolet Malibu has the look and feel of a significantly more expensive luxury sedan. Despite its premium presence, it still comes accessibly priced at an MSRP from $21,625.

Review the 2016 Chevrolet Malibu for Yourself at Tom Gill Chevrolet

It’s important to do your research to narrow down your list, but at the end of the day, it comes down to how you feel behind the wheel. The all-new 2016 Chevrolet Malibu is now available at Tom Gill Chevrolet, located at 7830 Commerce Drive in Florence, KY. We have this family sedan in a variety of trim levels, and you we invite you to reach out to set up a test drive.