CALL US FIND US
You Are Here: Home > 2017 Chevrolet Sonic Performance Capabilities

For a number of years now, drivers all over have been looking to the Chevy Sonic when they’re in the market for a small sedan and hatchback that can do more for less. With two different ECOTEC engines on offer, the 2017 Chevrolet Sonic boasts confident output, strong fuel economy numbers, and confident driving dynamics that are great for daily driving. Opt for the available turbocharged engine to get 148 lb-ft of torque and an EPA-estimated 40 mpg highway. No matter which way you go, though, you’ll enjoy sure-footed performance and personality from the Sonic. Take it for a spin at Tom Gill Chevrolet in Florence, KY. 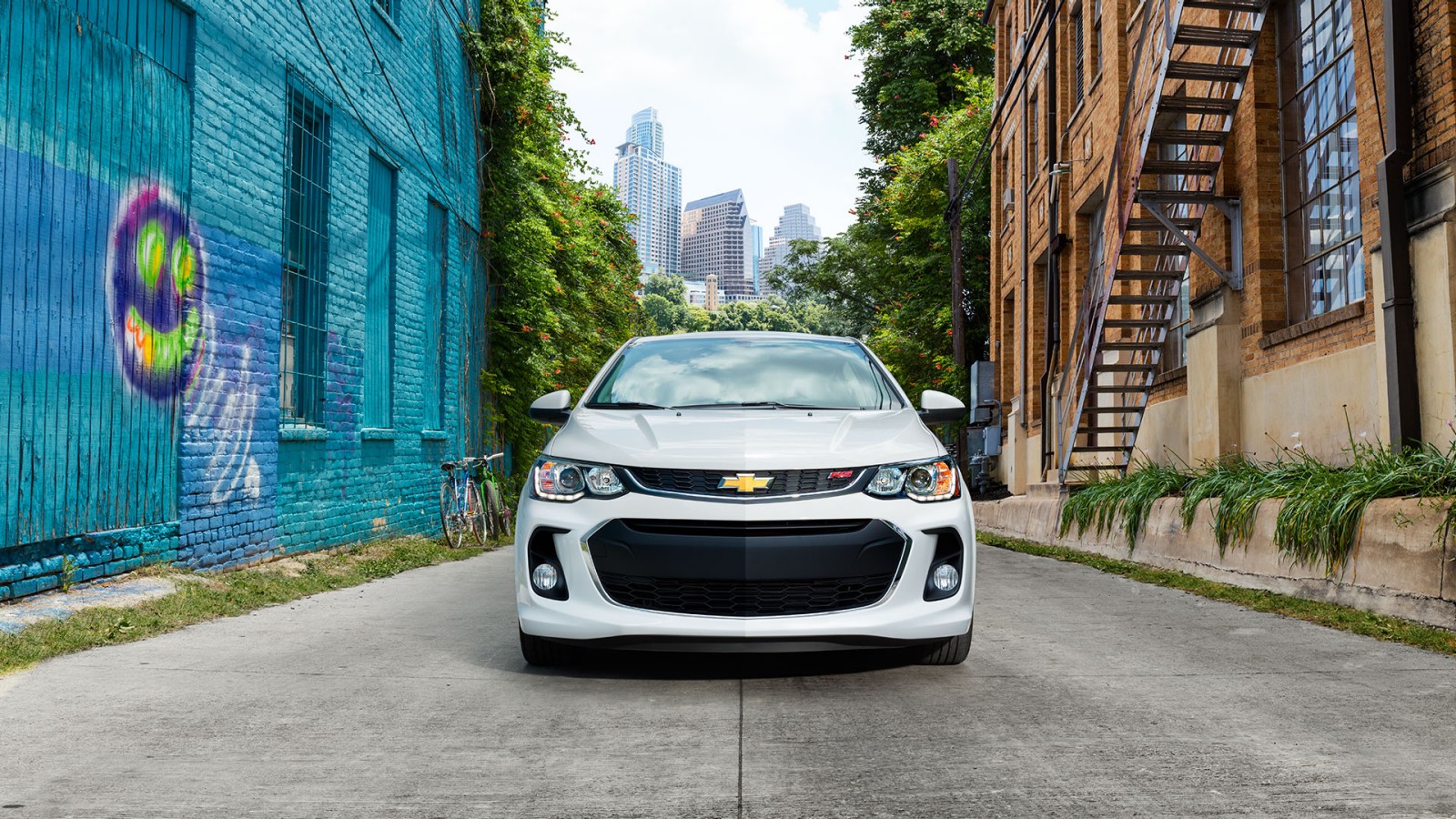 You’ll have two different engines to choose from when you opt for the 2017 Chevrolet Sonic, both of which come standard with front-wheel drive and electronic fuel injection. Here’s a closer look at both of them:

The 2017 Chevy Sonic strikes the perfect balance between sporty handling and daily driving comfort. Every model comes standard with a MacPherson Strut front suspension and a Torsion Beam rear suspension. You’ll also get confident stopping thanks to the front disc brakes, as well as a four-wheel Antilock Brake System (ABS).

Get Behind the Wheel of the 2017 Chevrolet Sonic

Whether you’re getting a car for a teen driver, looking for a practical car for your commute, or purchasing the car you’ll take to college, the 2017 Chevrolet Sonic has the kind of performance and fuel economy numbers that will inspire confidence and save you money at the tank. Before choosing your next small car, come in for a test drive of the new Sonic at Tom Gill Chevrolet, your Cincinnati-area Chevrolet dealership at 7830 Commerce Dr. in Florence, KY. Contact us online or give us a call at (855) 977-0189 at any time.