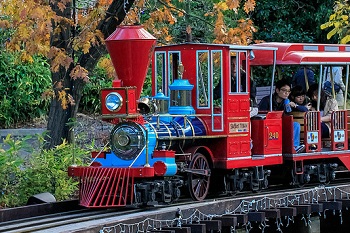 Consistently rated high among the best zoos to visit in the nation, and a perennial favorite of Tom Gill Chevrolet, the Cincinnati Zoo and Botanical Gardens sees more than 1.5 million visitors annually. More than 3,000 plant species and more than 500 animal species call the zoo home, making it one of the country’s largest zoo collections as well as one of its oldest. Visitors to this Cincinnati attraction will be impressed with its history, with its mission-oriented focus, and with all the fun that can be had while at the zoo.

History of the Zoo 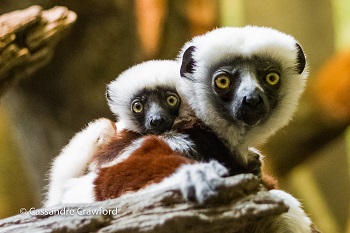 Originally founded on 65 acres in the heart of the city, the Cincinnati Zoo is the country’s second oldest zoo. It is more than a hundred years old, as the Zoological Society of Cincinnati was founded in 1873. The zoo itself officially opened its doors in 1875 with a small variety of animal species, including deer, elk, a hyena, a tiger, several monkeys, a circus elephant, and many species of birds. It has since expanded, acquiring several reserves in the suburbs and area on the surrounding blocks.

In 1987, it was also declared a National Historic Landmark due to the impressive architecture of its Passenger Pigeon Memorial, its Reptile House, and its Elephant House. Dating back to 1875, the Reptile House is the oldest zoo building on the Cincinnati Zoo grounds. 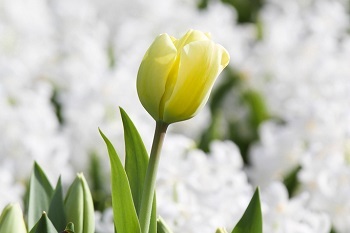 At the heart of the zoo’s mission are the four pillars of animal conservation, education of the public, community service, and the creation of adventure. As part of their desire to serve the community, the Cincinnati Zoo partners with economically challenged and diverse parts of the community. In line with their goal of education, the zoo also has a four-year preparatory program for college titled the Zoo Academy and has been part of the public Cincinnati school system since 1975. Annually, more than 300,000 students participate in zoo programs.

As part of their goal of animal conservation, the zoo has conducted a captive breeding program, starting in the 1880s with trumpeter swans and sea lions. In 1986, the Lindner Center for Conservation and Research of Endangered Wildlife was established, and the research conducted at the Cincinnati Zoo has made it an internationally recognized leader in conservation efforts for endangered plants and animals worldwide.

With their goal of creating adventure, the zoo hopes to inspire every visitor with wildlife and create a passion for adventure. They do so with their standing exhibits as well as special exhibits, and with their outreach programs.

Visiting the Zoo in Cincinnati 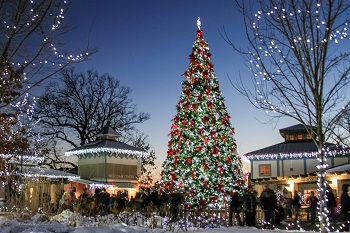 Visitors to the zoo will be impressed with the variety of wildlife, both plant and animal, that calls the Cincinnati Zoo home. Located at 3400 Vine Street in the heart of Cincinnati, Ohio, the zoo opens daily at 10 a.m. General admission tickets are just $15 for adults (ages 13 to 61) and $11 for children and seniors (ages two to 12 and 62+).

Special attractions also include a Safari Train that takes riders on a loop around the inner part of the zoo ($3 per ticket, per ride), the Conservation Carousel for kids young and old ($2 per ticket, per ride), and the 4D Special-FX theater, which combines effects such as wind or mist with 3-D projection ($5 4-D Experience ticket). The hours for the special attractions vary, depending on season. Special ticket packages are available that include general admission and admission to some, or all, of the special.

The zoo also hosts special events and animal encounters year round, and can also be booked for private events. Stop in to the Cincinnati Zoo and Botanical Gardens today to be inspired and amazed by all that nature has to offer! 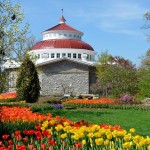 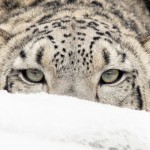 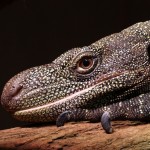 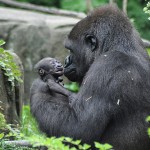 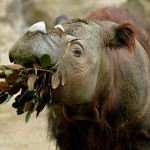 0 comment(s) so far on The Cincinnati Zoo and Botanical Gardens: The Second Oldest United States Zoo