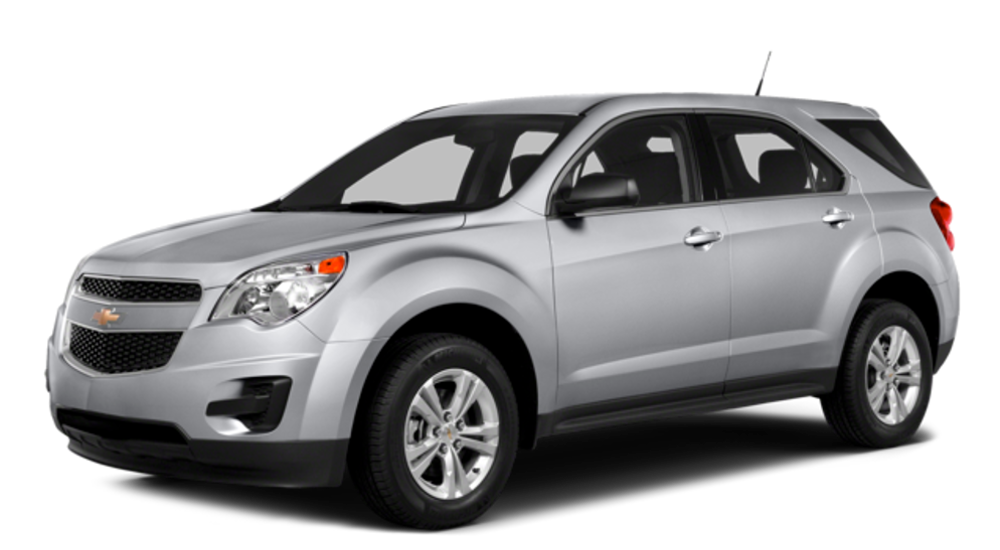 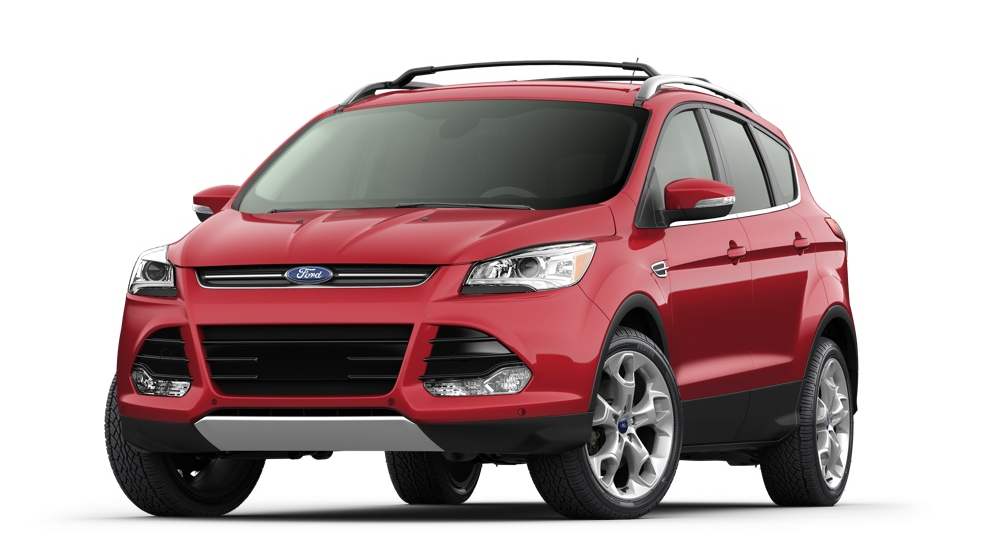 The 2015 Chevy Equinox is one of the best small crossovers on the market today thanks to its subtle styling, appealing ride, and long list of standard features. It you are looking for a vehicle that blends refinement and utility, this could be just the one for you. In order to show you why the newest Equinox stands apart from its rivals, we have compared it head to head with the 2015 Ford Escape. In all the categories that matter most, the Equinox simply offers more. Read on and then plan a trip from Cincinnati to visit Tom Gill Chevy in Florence for a test drive.

Both of these vehicles have lots of standard and optional features, but there are two features, which you will especially love having when riding with kids, that are only available on the 2015 Chevy Equinox: OnStar and a rear seat entertainment system.With OnStar, in addition to enhancing safety, the telematics system doubles as a 4G LTE Wi-Fi hotspot that extends high-speed internet access to up to seven devices. With the rear seat entertainment system, passengers in the back can watch a DVD on two screens to pass the time on long trips.

If you do a lot of highway driving, you will save more gas driving in the 2015 Chevy Equinox. The EPA rates highway fuel efficiency in the base engine at 32 mpg, while the 2015 Ford Escape only reaches 31 mpg highway, according to the EPA.

Why settle for less by choosing any other small crossover like the Escape? Discover just how much the current Chevy Equinox has to offer by checking it out in person at Tom Gill Chevrolet at 7830 Commerce Dr. in Florence, KY. We’re only 15 minutes south of Cincinnati down I-71 and easy to find across the highway from the City of Florence Golf Course. Contact us and stop by seven days a week to work with our friendly sales staff!