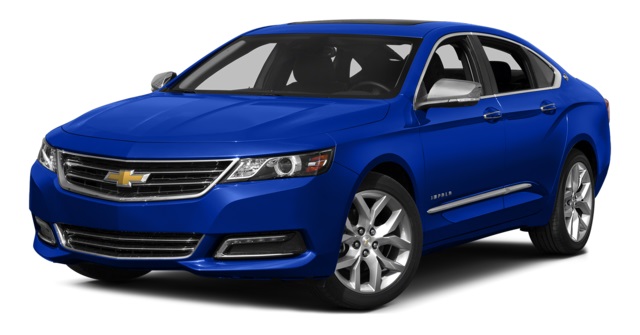 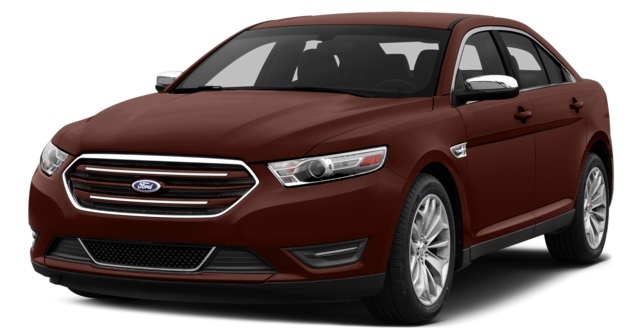 Full-sized sedans like the 2015 Chevy Impala and the 2015 Ford Taurus deliver drivers an appealing blend of performance, functionality, reliability, and style. But like most things, not all full-sized sedans are created equal. That becomes especially clear when you compare the Impala and the Taurus side by side. In all the categories that really matter, the Impala delivers more of what today’s drivers are looking for. Explore the comparison in detail, and then plan on visiting Tom Gill Chevy in Florence, just a short drive from the Cincinnati area.

These two vehicles are comparably priced at all trim levels. As you will soon discover, the Impala has a better powertrain and a longer list of standard features. So you’re paying the same to get a much better car. That is the definition of value. 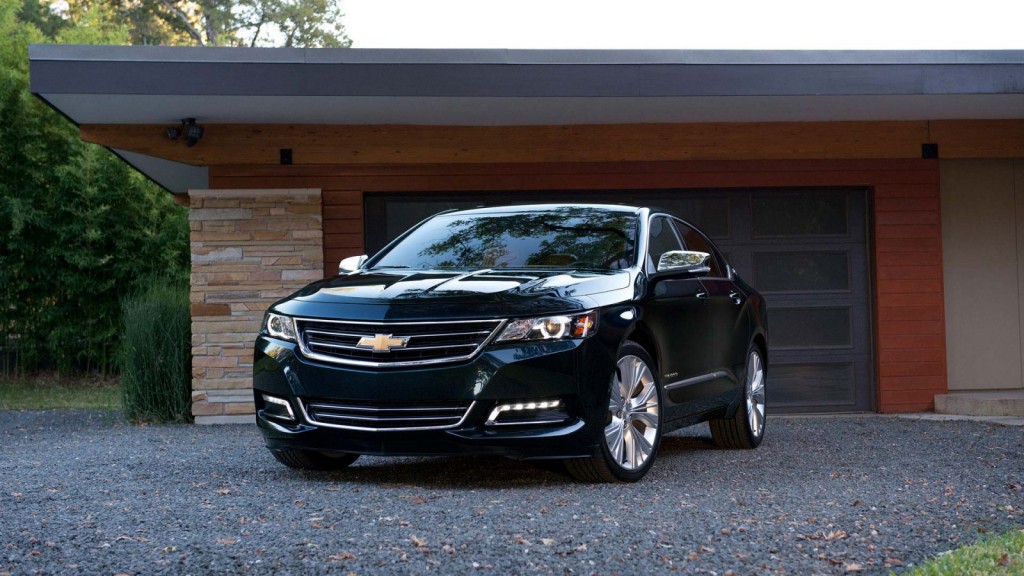 Saving on gas is a priority for all of us these days. Driving a 2015 Chevy Impala, you will be able to trim down your monthly and yearly fuel bills and spend more of that savings on something else. The base engine in the Impala has EPA estimated fuel-efficiency ratings of 22 mpg and 31 mpg on the highway. Those strong numbers are partly thanks to the standard stop/start system that turns the engine off when the vehicle is idle. Also, if you really want to take efficiency to the next level, the Impala is available as a bi-fuel vehicle that utilizes a combination of gasoline and compressed natural gas.The base engine for the 2015 Ford Taurus only returns maximum fuel-efficiency ratings of 19 mpg in the city and 29 mpg on the highway. The model also has no advanced or outside-the-box innovations to help you save more gas. 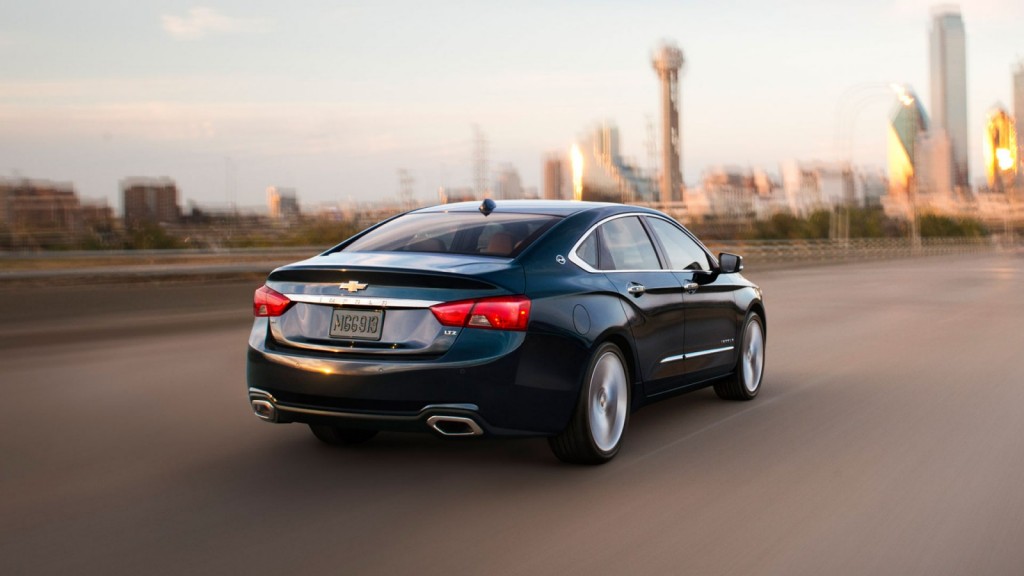 Unless you want to spring for the premium Taurus, your car will be powered by a V6 engine. The Impala also has a V6 engine option, but it delivers significantly more power. The 3.6L V6 engine in the Impala is rated at 305 hp and 264 lb-ft of torque. In comparison, the Taurus has a smaller 3.5L V6 putting out 288 hp and 254 lb-ft of torque. 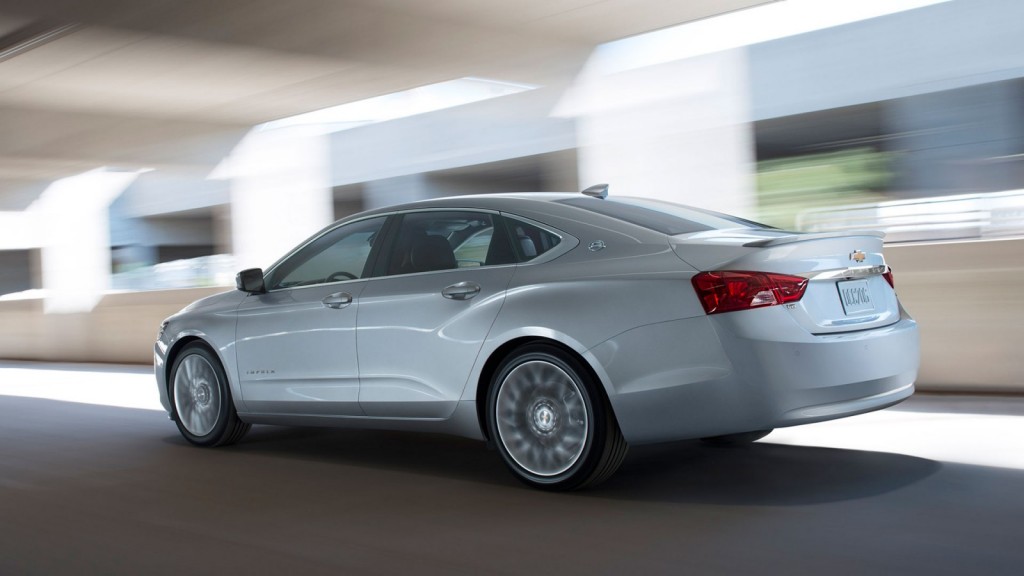 Both of these vehicles come outfitted with a suite of safety features and have earned top ratings in independent crash tests, but there is one area where the Impala has proved to be the much safer vehicle: 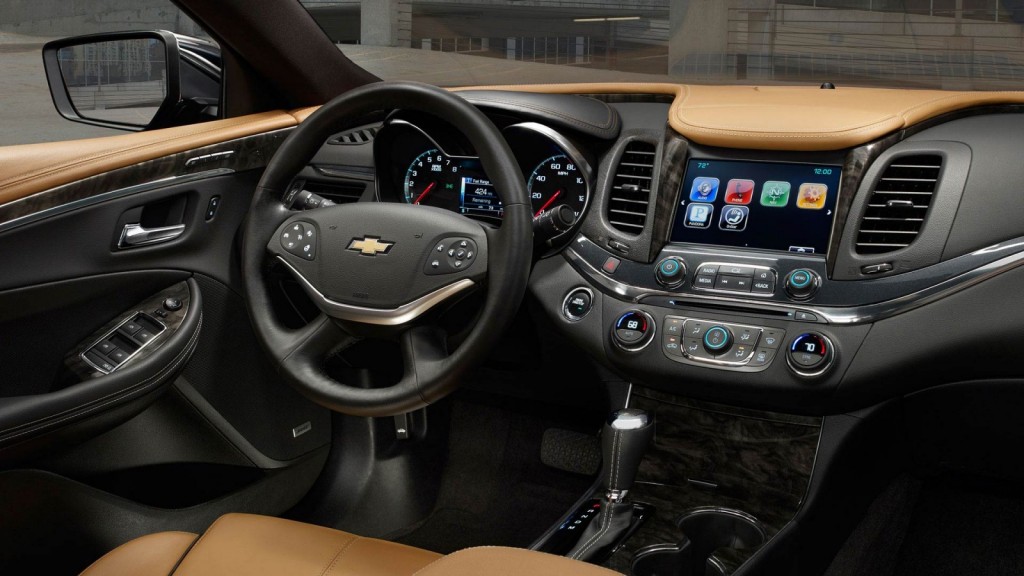 You can pick either of these vehicles and find most of the features you require, but there are a few that you can only get with the Impala: 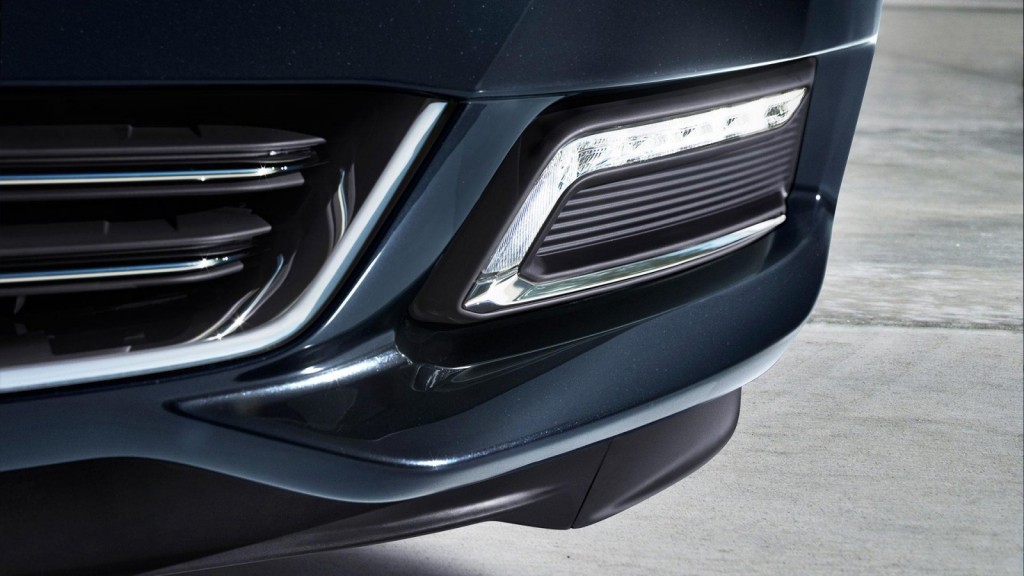 Why settle for a good car when you could be paying the same amount of money and driving a great car? There is a reason that Edmunds named the new Impala a top-recommended choice in the full-sized sedan segment, an honor the Taurus doesn’t share.

If you are interested in a test drive, head from Cincinnati to Tom Gill Chevy located at 7830 Commerce Drive in Florence, KY. We are located right off I-71, directly across from the City of Florence Golf Course. Visit us seven days a week to work with our friendly sales staff.