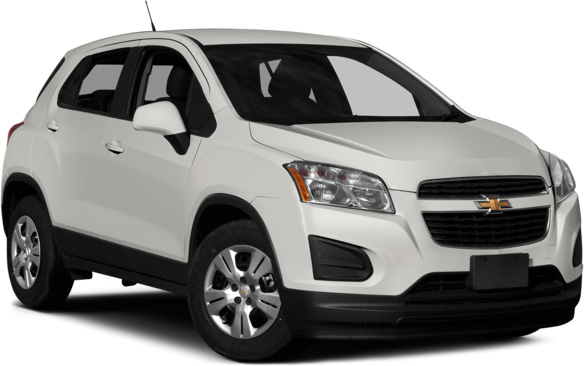 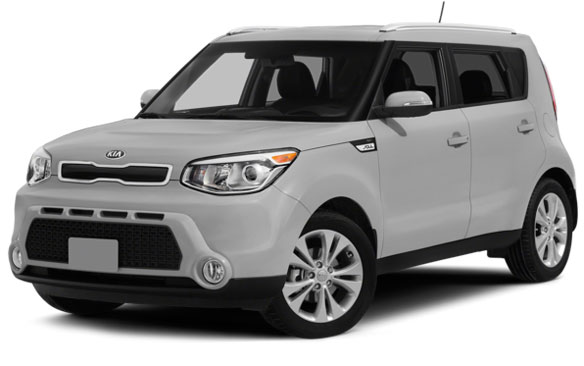 The all-new 2015 Chevrolet Trax is a compact crossover with a small footprint, making it the ideal vehicle for city drivers who also need the utility of something larger. In addition to its balanced performance, the Trax offers a long list of standard features and a healthy dose of style, making it an appealing option for drivers from Cincinnati and Florence who are looking for true value in their next vehicle purchase. Some shoppers in this segment have also considered the 2015 Kia Soul, but it’s clear the Trax comes out on top.

The Trax is considered an actual crossover, while the Soul simply copies the look of a crossover and integrates it with a hatchback. The difference is clear when you start to look at the available power: All Trax trims are powered by a turbocharged 1.4L four-cylinder engine that delivers 138 hp and 148 lb-ft of torque. All-wheel drive is available at any trim level

For the Soul the standard engine is a 1.6L four-cylinder that can only muster 130 hp and 118 lb-ft of torque. All-wheel drive is not available at any trim level.

While delivering more power than the Soul, the 2015 Chevy Trax also provides better fuel-efficiency ratings, helping drivers from Florence and Cincinnati save on gas and travel a little farther between stops:

Count on finding more of the comfort and convenience features you are looking for in the 2015 Chevy Trax, along with a number of exclusive advanced technologies that are simply not available in the Soul. The introductory trim comes standard with keyless entry, automatic headlights, the Chevy MyLink infotainment interface with a seven-inch touchscreen, a rearview camera, and Siri Eyes Free voice controls for iPhone. Also standard on all trims is the OnStar telematics system, which enhances safety and turns the Trax into a mobile 4G LTE Wi-Fi hotspot

The standard introductory Soul isn’t equipped with any of the features mentioned above. A telematics system is available on higher trim levels but even those don’t provide an internet connection.

Is the Trax the perfect new vehicle for you? Find out by making the short drive from Cincinnati to Tom Gill Chevrolet. We are located at 7830 Commerce Drive in Florence, Kentucky right off of I-75 and just across the highway from the City of Florence Golf Course.

We are open for sales Monday through Sunday, so visit us at your convenience, contact us online, or call us at (855) 977-0189 with questions or to schedule a test drive.