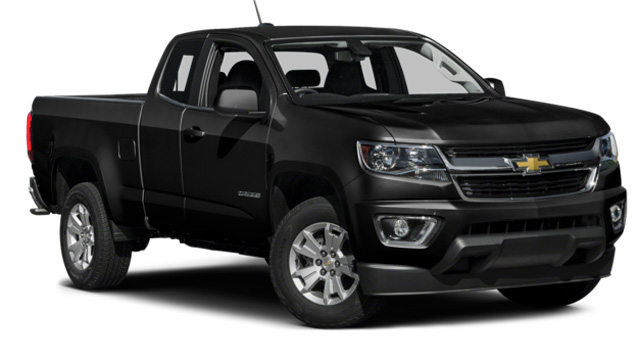 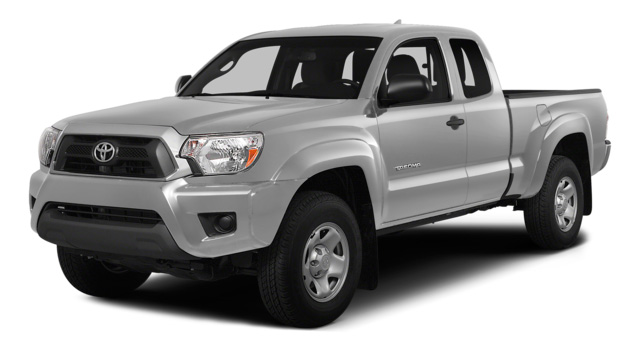 There is a reason that the 2015 Chevy Colorado was named the Motor Trend Truck of the Year: it offers a blend of competence, capability, style, and comfort that no other truck on the market can deliver. To illustrate just how much this pickup stands out and why it’s a smart choice for any truck enthusiast, we have compared it head to head with the similar 2015 Toyota Tacoma.

Learn how they stack up, and you’ll have no trouble deciding which vehicle you would rather own. When you’re ready to take a test drive, make the short drive from Cincinnati to check out the Colorado at Tom Gill Chevy in Florence.

The Colorado isn’t just the better pickup it’s also the cheaper pickup. Why pay more to get less? The entry-level Colorado trim is available for just $20,120. The entry-level Tacoma starts at $20,965, a difference of close to $1,000. The nicest Colorado sells for $27,630. By contrast, the Tacoma with the most luxury will cost you at least $35,725, a huge difference in price even though these two models are similarly equipped and similarly capable. 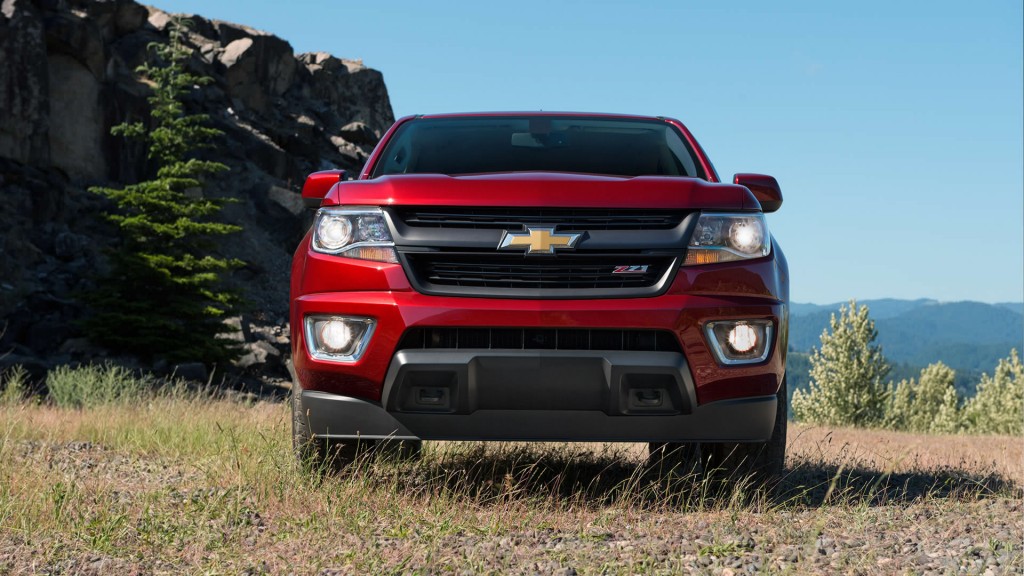 If you are seeking out a smaller-sized pickup, you obviously don’t want to pay the huge fuel bills that larger models are notorious for. The numbers don’t lie – you’ll use less gas driving a 2015 Chevy Colorado. 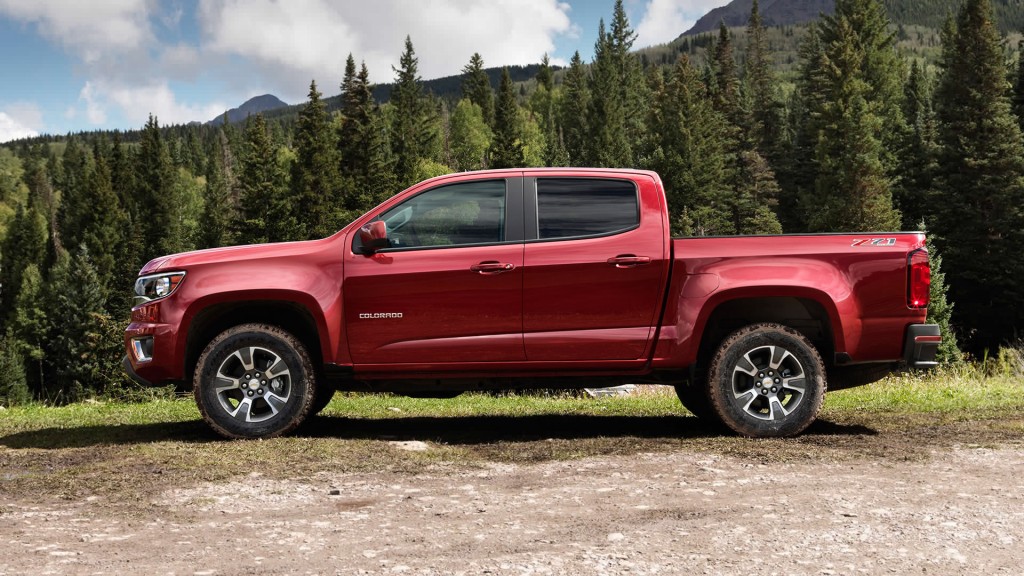 Both of these models have V4 and V6 engine options available. You have already seen that the Colorado is more efficient with either option. It turns out that it is also more powerful. 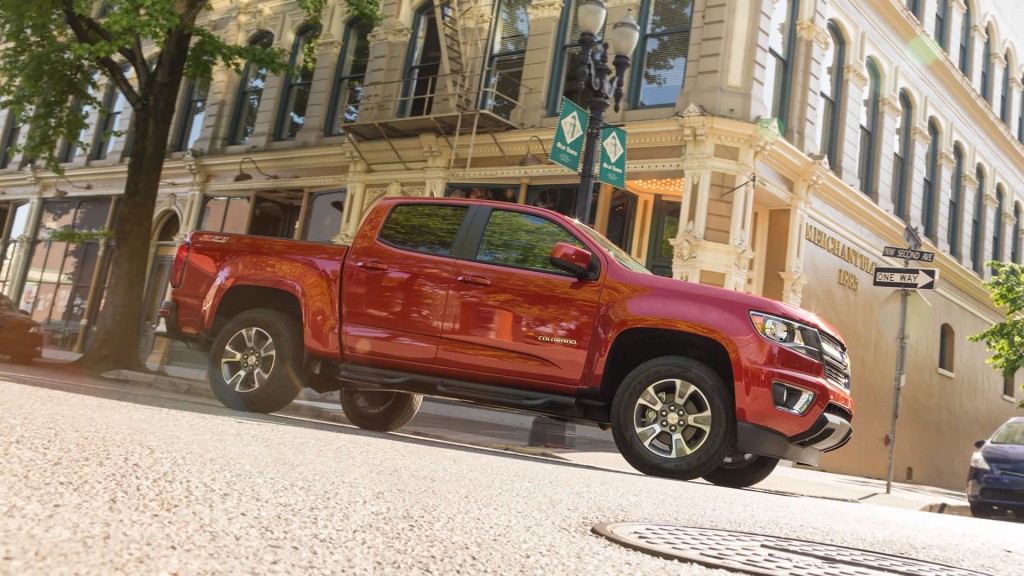 Both of these pickups offer a long list of standard and optional features, butt the one feature that the Tacoma doesn’t offer is also the feature you’ll use the most if you pick the Colorado. At all trim levels, the Colorado is enhanced with a 4G LTE wireless connection that extends high-speed internet access to up to seven devices simultaneously.So wherever you are or what you are doing, all the entertainment and information available online is at your disposal. Once you start using this feature for work, travel, and recreation, you’ll wonder how you ever got by without it. 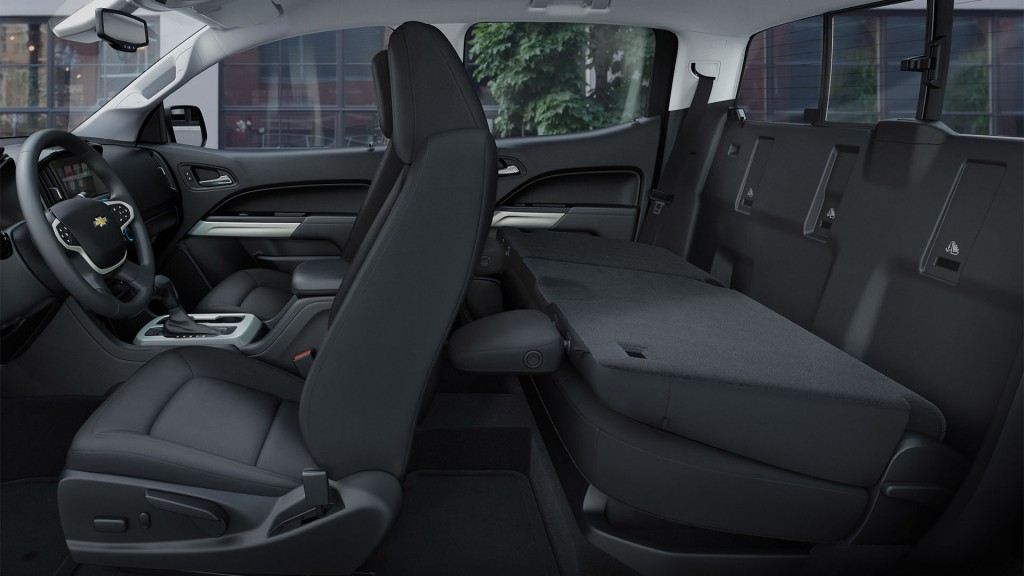 You want to push your pickup to the limit knowing that if it needs maintenance or service, the automaker has got you covered. Chevy extends a longer and more generous warranty to Colorado owners than Toyota extends to Tacoma owners.The Powertrain/Drivetrain Limited Warranty for the Colorado covers you for 100,000 miles. The same warranty for the Tacoma covers you for just 60,000 miles. Colorado drivers also receive five years or 100,000 miles of roadside assistance. Tacoma drivers stop getting coverage after just two years or 25,000 miles. 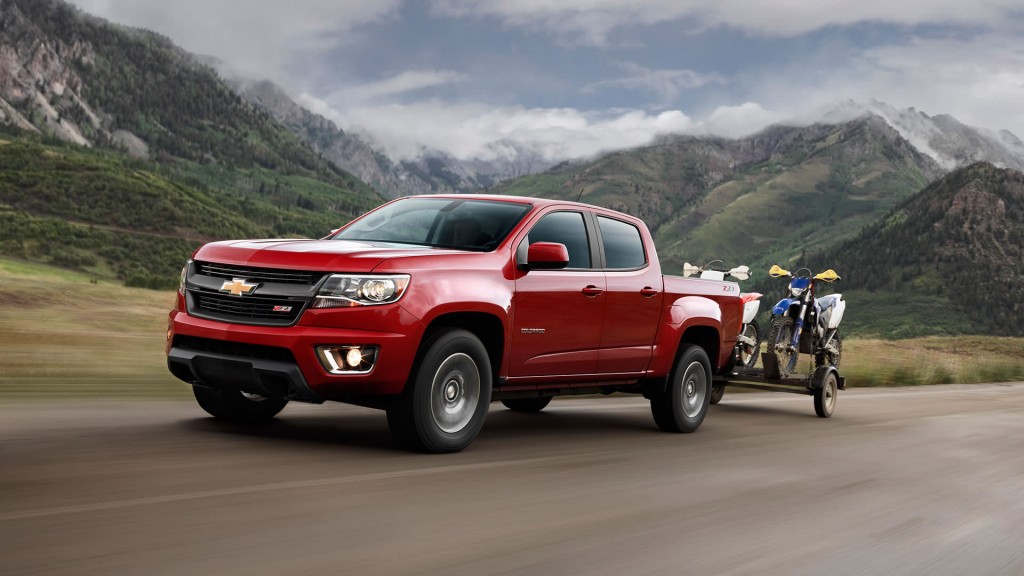 The 2015 Chevy Colorado Can’t Be Beat

In all the categories that really matter—price, capability, reliability—the 2015 Chevy Colorado delivers more than the 2015 Toyota Tacoma. Not only that, it delivers more than any other mid-sized pickup, and a lot of full-sized pickups too. Find out why so many drivers and critics are raving about the Colorado by visiting Tom Gill Chevy at 7830 Commerce Drive in Florence, KY. We are less than 20 minutes south of Cincinnati, right off of I-71 across from the City of Florence Golf Course. Visit us seven days a week to tour and test drive the 2015 Chevy Colorado.