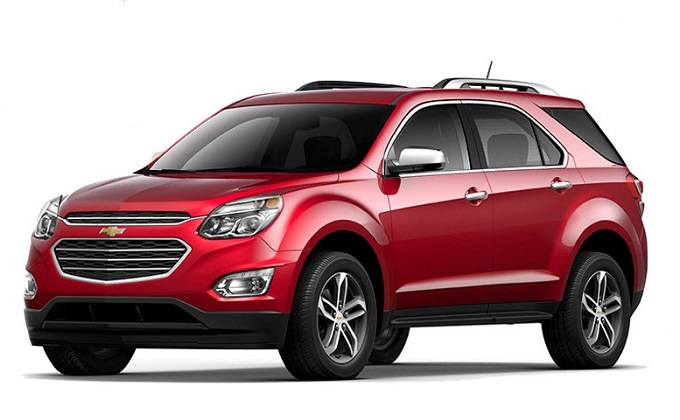 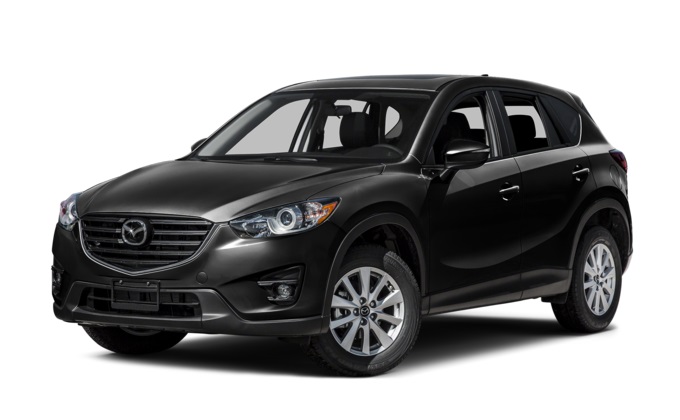 If you’re shopping for a crossover SUV in the Cincinnati area and you’ve put performance, features, and comfort at the top of your list, then the 2016 Chevrolet Equinox is a must see. On sale now at Tom Gill Chevrolet in Florence, KY, the new Chevy Equinox is an excellent choice in a versatile family automobile. Recent years have brought more competition in the form of models like the 2016 Mazda CX-5. Take a closer look, though, and you’ll see how the 2016 Chevrolet Equinox excels above this small crossover competitor.

Both of these vehicles come with a base and upgraded engine options, but the 2016 Chevy Equinox offers noticeably more power in both categories:

Both the 2016 Chevy Equinox and the 2016 Mazda CX-5 prove to meet modern standards with standard features like Bluetooth handsfree calling, power windows and door locks, and cruise control. However, only the 2016 Chevrolet Equinox comes standard with an advanced telematics system. Chevy’s OnStar system is offered as standard, which means that every Chevy Equinox gets emergency roadside assistance, an advanced navigation system, and a 4G LTE Wi-Fi hotspot.

None of these features come standard on the 2016 Mazda CX-5, and even the most advanced versions of this model aren’t available with a 4G LTE Wi-Fi hotspot. The Chevy Equinox also comes with a standard power driver seat, something only available on higher trim levels with the 2016 Chevy Equinox.

Find Your Way Into a New 2016 Chevrolet Equinox

When you shop for the 2016 Chevy Equinox at Tom Gill Chevrolet, you’re sure to find great deals on the trim level and color of your choice. Our dealership is only a short drive from Cincinnati at 7830 Commerce Drive in Florence, KY, and you can contact our sales team or stop in and see us during our regular sales hours, Monday through Friday from 7:00 a.m. to 6:00 p.m. and Saturday from 8:00 a.m. to 3:00 p.m.