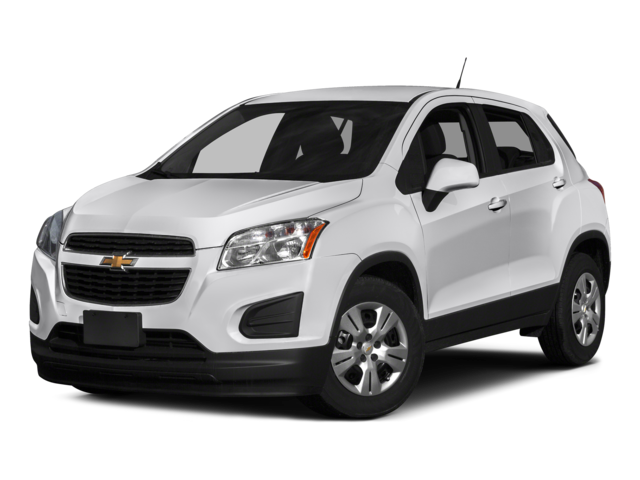 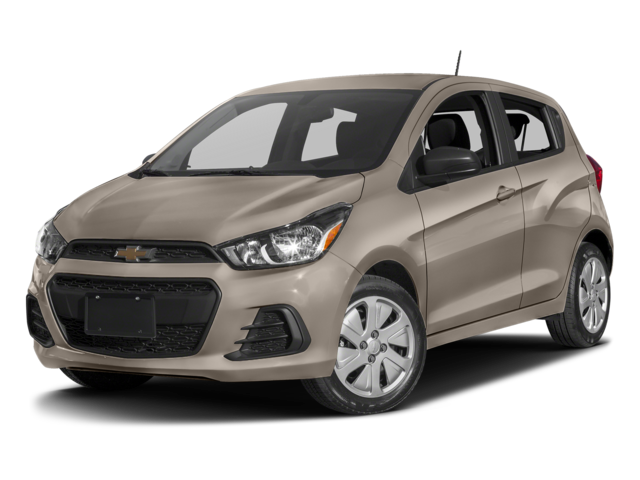 Are you in the market for an accessibly priced small car that has solid fuel economy, an adaptable cargo area, and plenty of high-tech features for the money? The 2016 Chevrolet Trax and the 2016 Chevrolet Spark both fit the bill, with highlights including the Chevrolet MyLink touchscreen interface, smartphone app integration, and the OnStar telematics system with a 4G LTE Wi-Fi hotspot. There are some big differences between these two cars, though, so before making your way from Cincinnati to Tom Gill Chevrolet in Florence, KY, see how they compare. 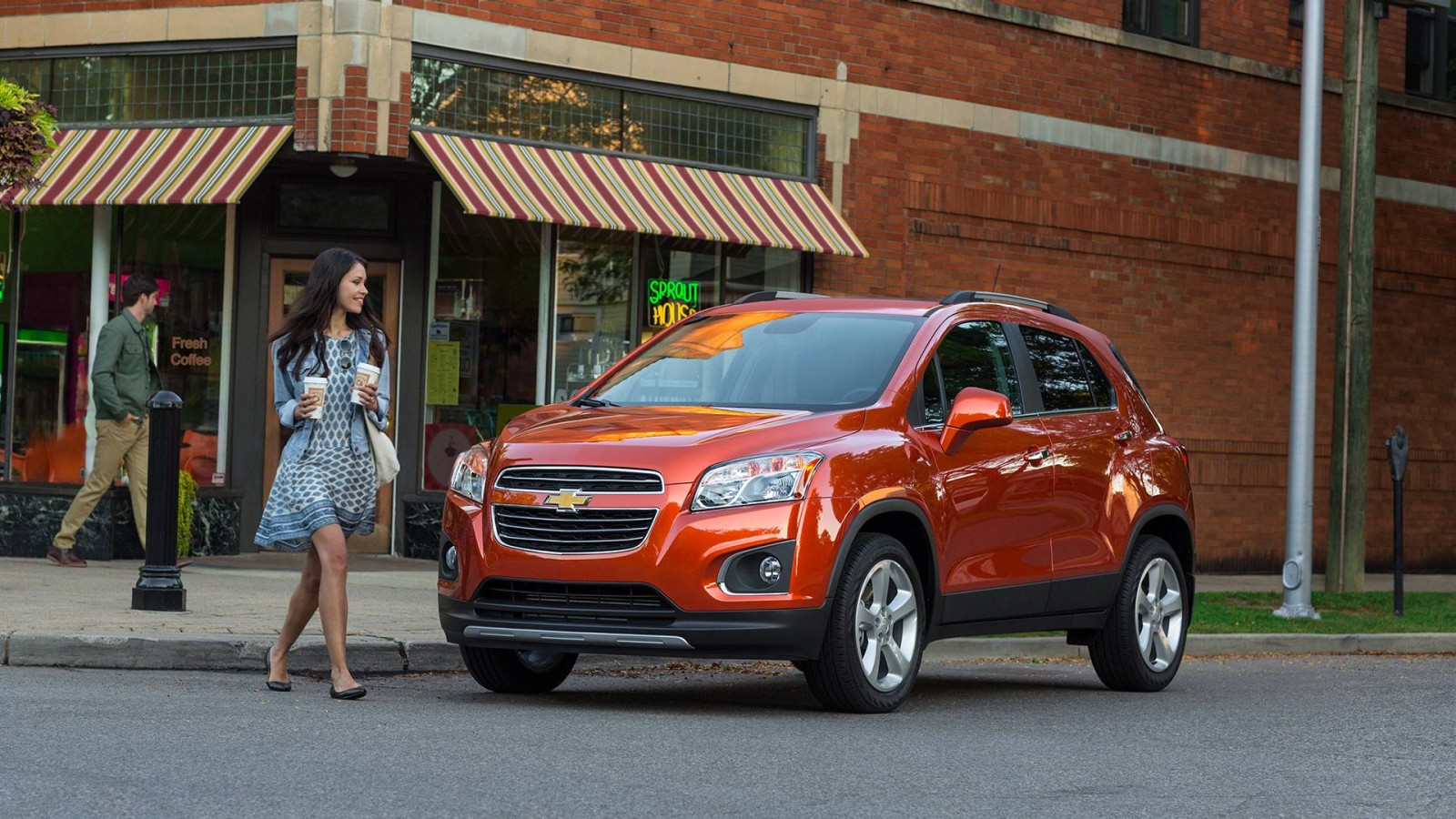 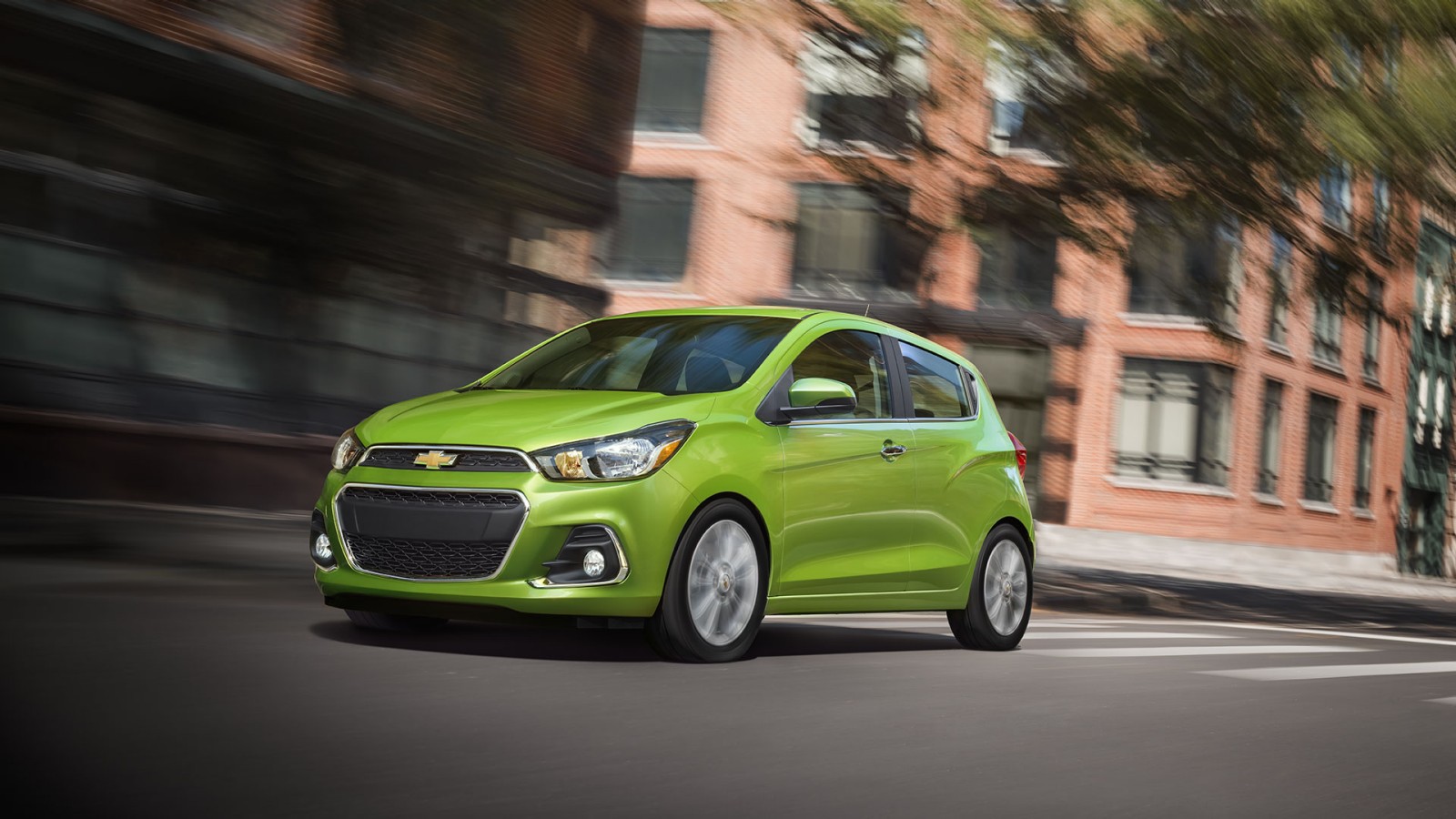 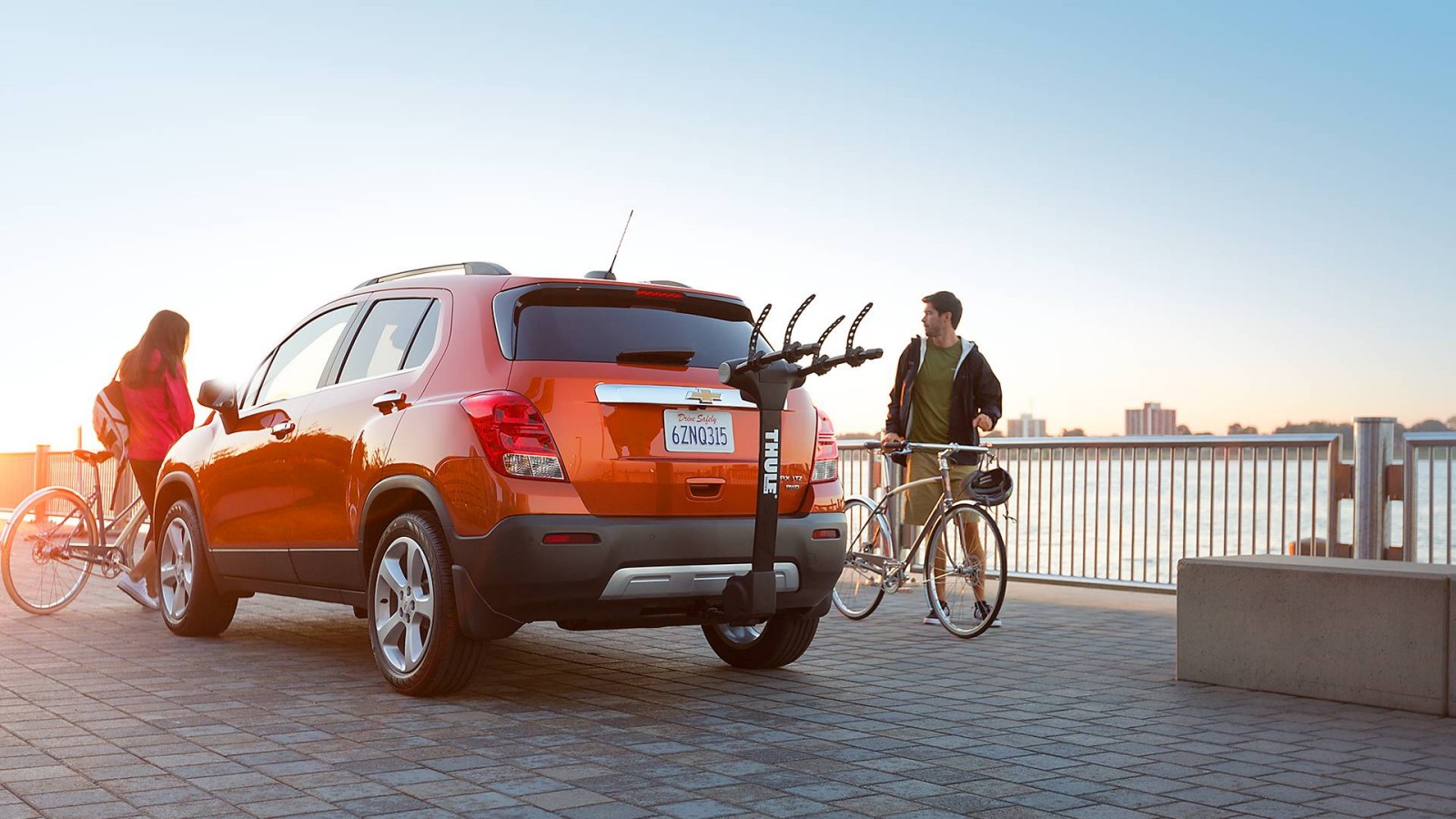 The 2016 Chevrolet Trax is a leading member of a newly developing segment of automobiles—the subcompact crossover SUV. While it’s smaller than what you find among typical crossovers, there’s still plenty of room. You can seat up to five passengers in the Trax, a model with a total interior volume of 111.5 cubic feet. There’s also plenty of room to storage luggage for a trip, with 18.7 cubic feet in back and a maximum of 48.4 cubic feet when you fold down the rear seat.

The 2016 Chevrolet Spark has been fully redesigned this year, but it maintains its miniature dimensions. An ideal city mover, this model resembles some of its small and economy-sized European counterparts. Still, you’ll have seating for up to four passengers and a total interior volume of 94.1 cubic feet. There’s also a surprising amount of cargo space, with a dedicated 11.1 cubic feet and a maximum cargo volume of 27.2 cubic feet with the rear seat folded down. 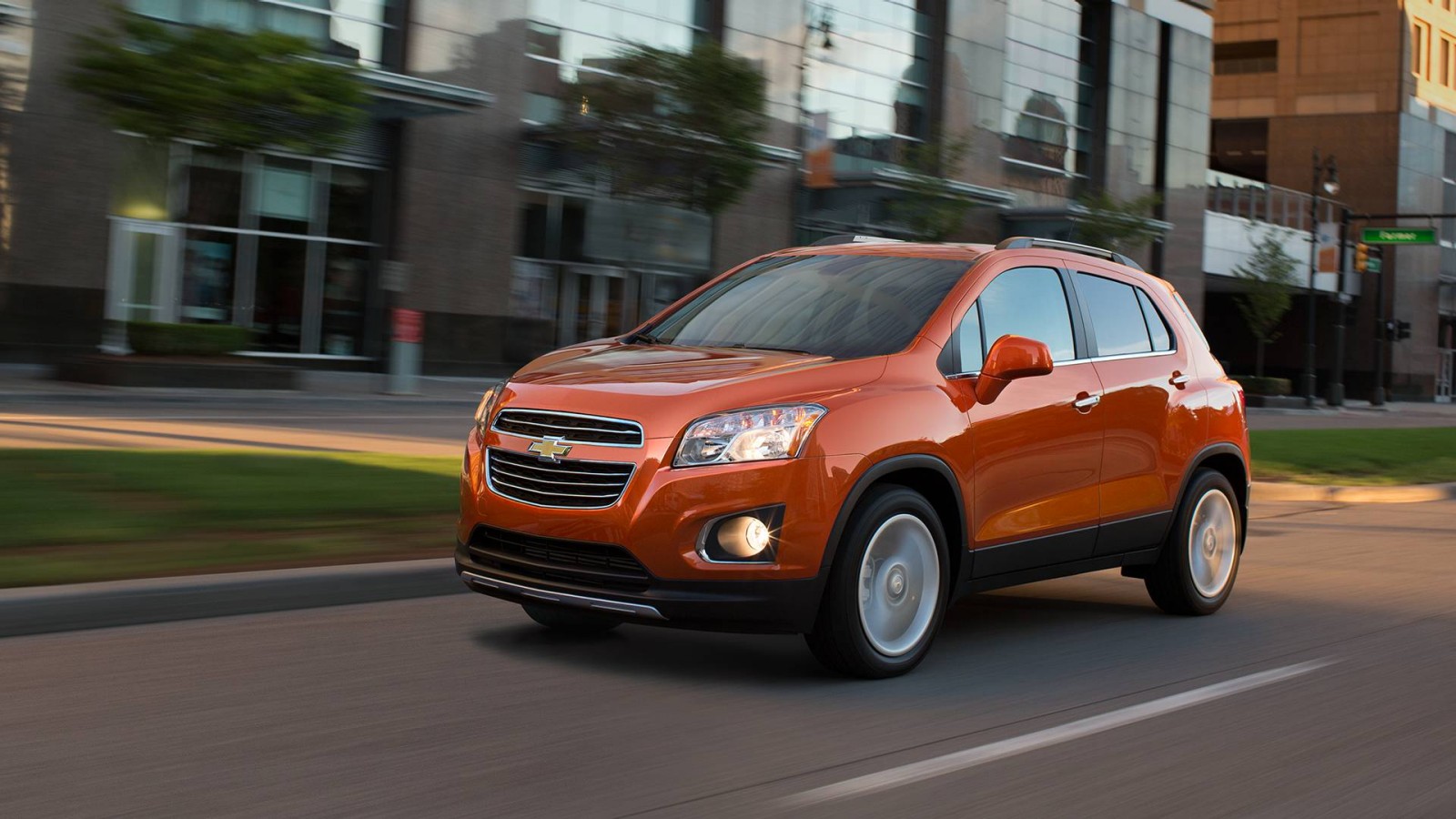 Every 2016 Chevrolet Trax comes with a turbocharged 1.4L four-cylinder engine under the hood and a six-speed automatic transmission. This system is capable of putting out 138 hp and 148 lb-ft of torque, which is enough to help it move to 60 mph in under nine seconds with the right setup. The Trax is also offered with all-wheel drive, giving you added confidence on difficult terrain. With front-wheel drive, it gets an EPA-estimated 34 mpg highway and 26 mpg city, while an all-wheel drive models gets 31 mpg highway and 24 mpg city.

The 2016 Chevrolet Spark gets a revised powertrain this year—a 1.4L inline-four that can be mated to a five-speed manual or a continuously variable transmission (CVT). The Spark gets a boost in output this year to 98 hp and 94 lb-ft of torque, allowing it to reach 60 mph in just over 11 seconds. When equipped with the CVT, the Spark gets an EPA-estimated 41 mpg highway and 31 mpg city, while city fuel economy drops to 30 mpg city with the manual transmission. 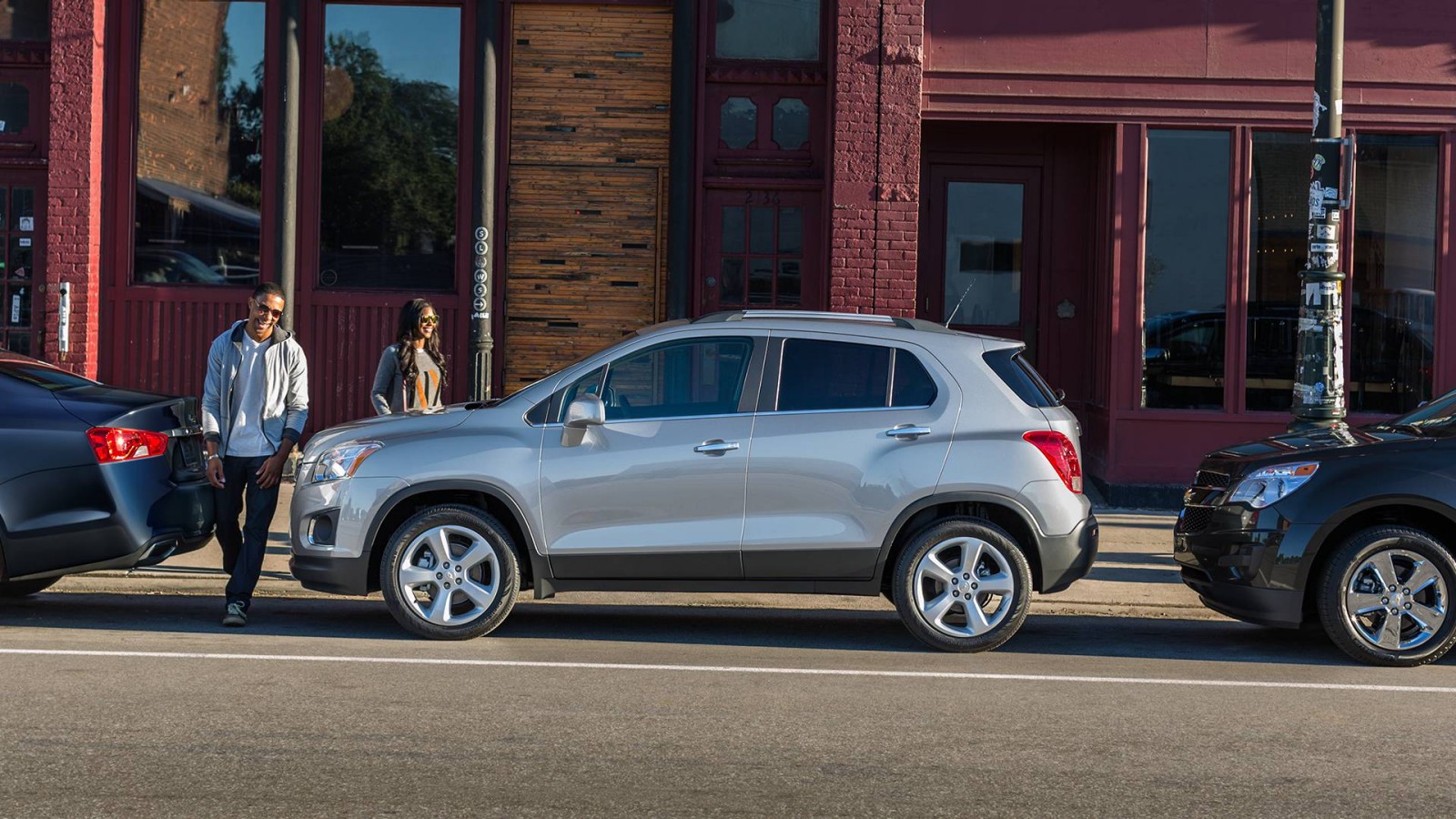 These vehicles are both priced competitively in their respective segments, but there’s a notable difference in MSRP.

Should You Choose the Trax or the Spark?

In general, the 2016 Chevrolet Trax will often prove the better option for small families that want a car with extra storage space and confident performance thanks to available all-wheel drive, but who also want to save some money at the gas tank. The 2016 Chevrolet Spark, on the other hand, is an easy way for teen drivers, college students, or families on a budget that don’t need lots of space in their car to get a great deal on a fully redesigned model with lots of standard tech features, excellent fuel economy, and the flexibility of a hatchback.

In order to make the decision easier for you, take the time for a test drive of the 2016 Chevrolet Trax and the 2016 Chevrolet Spark at Tom Gill Chevrolet. Our dealership is conveniently located just over the Ohio border from Cincinnati at 7830 Commerce Dr. in Florence, KY. You can contact us with questions or concerns. We look forward to serving all your automotive needs.