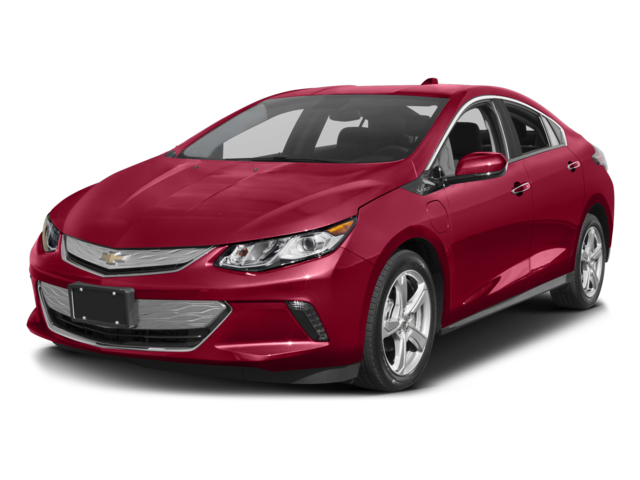 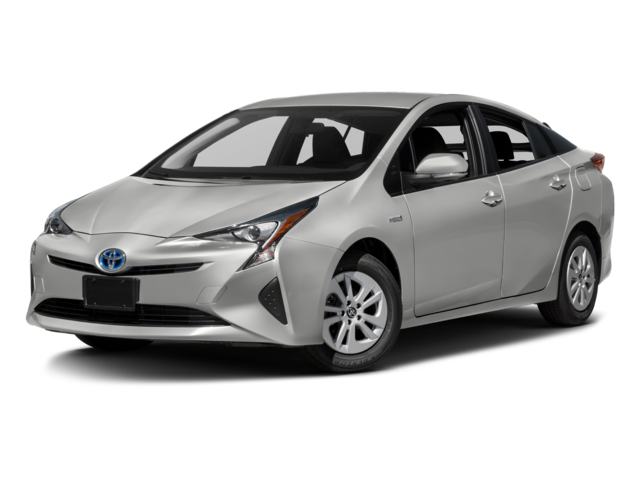 There are a lot of options out there today for eco-conscious drivers, but only a few really stick out. The 2017 Chevrolet Volt plug-in hybrid hatchback is one of these models, offering lots of high-end features to go along with its stellar fuel economy and confident performance. Of course, the 2017 Toyota Prius hybrid is bound to be on many people’s lists as well, but after running through some important specs and features, it’s clear that the Chevy Volt comes out on top. Check out this comparison guide, and if you like the looks of the Volt then get inside of it at Tom Gill Chevy, your Cincinnati area Chevy dealership in Florence, KY.

Whether you prize max fuel economy or max performance, the 2017 Chevrolet Volt is a better pick over the competition:

In addition to delivering a lot more power, the Chevy Volt is also much more fuel-efficient:

The 2017 Chevy Volt and the 2017 Toyota Prius both get standard Bluetooth phone and audio, automatic climate control, cruise control, and keyless entry and start. Yet only the Chevy Volt also gets a standard 4G LTE Wi-Fi connection, Apple CarPlay, Android Auto, and satellite radio. Also, the Chevy Volt comes with standard 17-inch alloy wheels and an 8-inch touchscreen while the Toyota Prius only gets standard 15-inch alloy wheels and a 6.1-inch touchscreen.

Go Green with Confidence in the 2017 Chevrolet Volt

For drivers who want to get behind the wheel of a hybrid hatchback that will get you where you’re going efficiently and with the utmost levels of style and comfort, the 2017 Chevrolet Volt is a sure bet. Find out everything that the newest version of the Volt has in store when you visit Tom Gill Chevrolet, serving drivers in Cincinnati at 7830 Commerce Dr. in Florence, KY. Our team is here to serve you, and we’re glad to take your calls if you have questions.