History was Made at the Harriet Beecher Stowe House 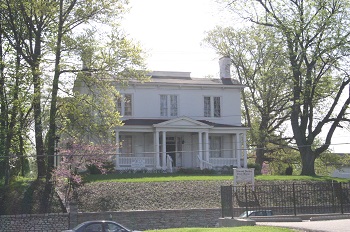 Harriet Beecher Stowe, the author of Uncle Tom’s Cabin and other iconic works of American fiction, spent formative years of her life in Cincinnati. Her former family home still exists and now is run as a museum. Even if you are not familiar with her work, a visit to the historical Harriet Beecher Stowe House is a great addition to any list of things to do in Cincinnati. The Stowe family were instrumental figures in the abolitionist movement of the mid to late 19th century, and many of the issues, events, ideas, and images surrounding this pivotal period in American history are explored within the house.

What to See at the Harriet Beecher Stowe House 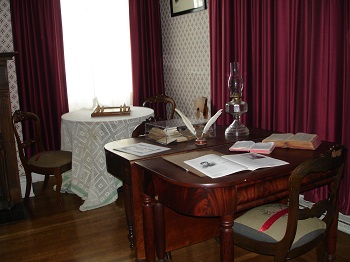 There is lots to see at the Harriet Beecher Stow house, no matter what your interests are. The house has been largely preserved in its original state, giving visitors a fascinating look at how people lived 150 years ago. Much of the original furniture and furnishings are still on display. The house is also one of the main sites in the country to learn about the life and work of Harriet Beecher Stowe.

Her best known work was not composed in the house, but it was in Cincinnati that her literary and political interests both began to take shape. It’s easy to imagine the young Beecher Stowe participating in fiery debates in the salon of her Cincinnati home that would later inform her classic work about racial tolerance and human dignity. The entire Stowe family was involved with the underground railroad and fought to abolish slavery, and many of these issues are explored through exhibits and lectures held at the Harriet Beecher Stowe House.

When to Visit the Harriet Beecher Stowe House 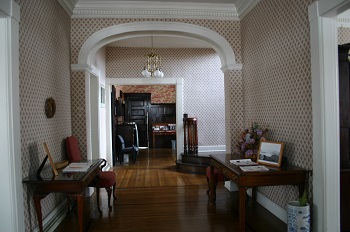 The site has rotating hours depending on the time of year you choose to visit. Be sure to check the Harriet Beecher Stowe house website in advance, or call them at (513) 751-0651. The house is closed from Thanksgiving through January 31st, and on all federal holidays. Group tours are available with an appointment. The home is also home to occasional lectures, typically dedicated to Stowe’s work and the issues of race and gender that were her primary concerns. The home is located at 2950 Gilbert Avenue in Cincinnati, Ohio. It features an off-street parking lot, and can be reached by the Cincinnati Metro Bus Route 1. Admission is free, but donations are appreciated.

Live the Life of an Important American Figure 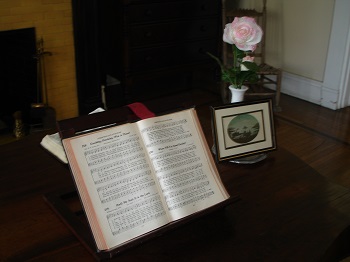 It is one thing to read an author’s work. It is something else entirely to visit the home where she lived, see the desk where she scratched out notes, and look at the view out of her writing room window. A visit to the Harriet Beecher Stowe house offers visitors an unprecedented look at this important author, an often overlooked figure in the history of Cincinnati. All of us at Tom Gill Chevy hope you have a great trip. 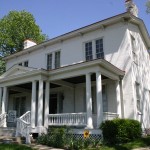 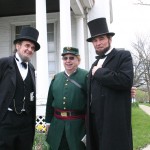 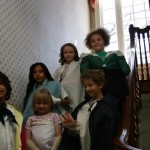 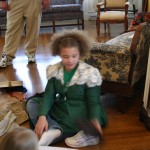 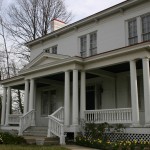 All photos courtesy of Ann Lugbill