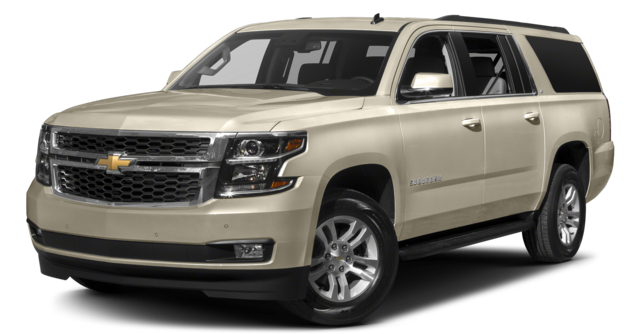 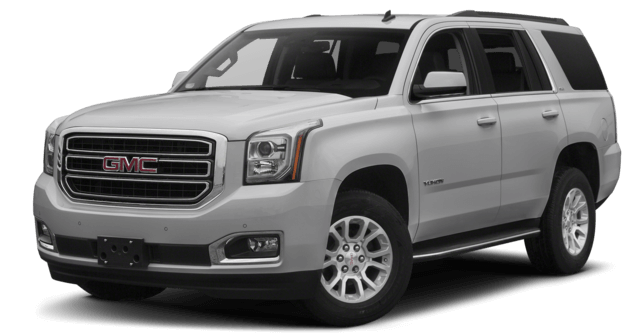 If you’ve been looking at full-sized SUVs in Florence and Covington, KY, you might think the 2017 Chevy Suburban and the 2017 GMC Yukon are the same, but there are some key differences that put the Chevy ahead of the game. Explore the power, capacity, and range superiority of the Suburban here, then start your finance application with Tom Gill Chevrolet and take home a clear winner.

While both the 2017 Chevy Suburban and the 2017 GMC Yukon are equipped with potent V8 engines and heavy-duty trailering systems that offer drivers access to impressive towing capacity they aren’t quite the same. The full-sized Suburban provides drivers with better management of heavy loads thanks to the Hill Descent Control feature that prevents the brakes from overheating and hopping when the large SUV is navigating a steep incline. The 2017 GMC Yukon doesn’t offer drivers a hill descent system, which could lead to issues, such as overworked brakes or slippage when the vehicle is under duress. 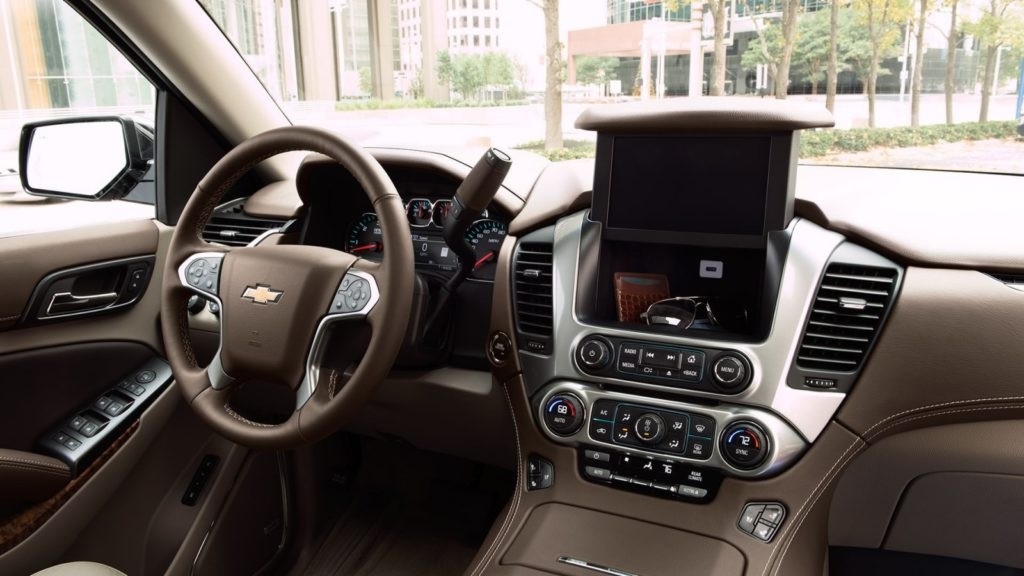 Both the Chevy Suburban and the GMC Yukon are classified as full-sized SUVs, but there are significant differences between the two when it comes to cargo and passenger capacity. The comfortable Chevy Suburban offers drivers three seating configurations, including a front-row bench, second-row captain’s chairs, and second-row bench options to allow space for as many as nine adults to sit comfortably. The GMC Yukon doesn’t offer a front bench, leaving room in the big SUV for only as many as eight adults. The Suburban gives drivers more cargo room as well with as much as 121.7 cubic feet of available cargo capacity with the seats laid flat, compared to the Yukon’s maximum capacity of just 94.7 cubic feet.

Once you’ve seen how much more the 2017 Chevy Suburban offers when compares to the 2017 GMC Yukon, there is no doubt which is the best choice for your next Florence and Covington adventure. Get the power, features, and capacity you need to take care of your family right and leave regret behind. Contact Tom Gill Chevrolet at (855) 977-0189 or visit our showroom at 7830 Commerce Drive in Florence, KY to get started today.