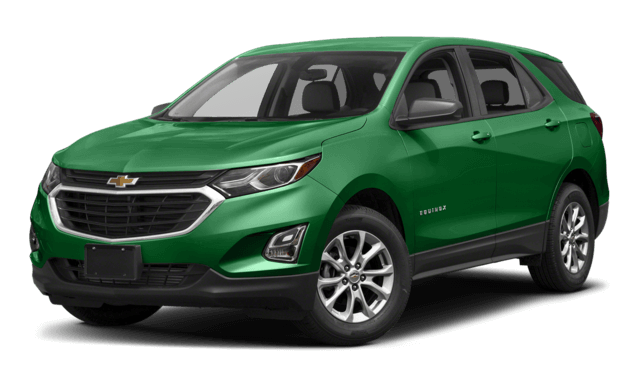 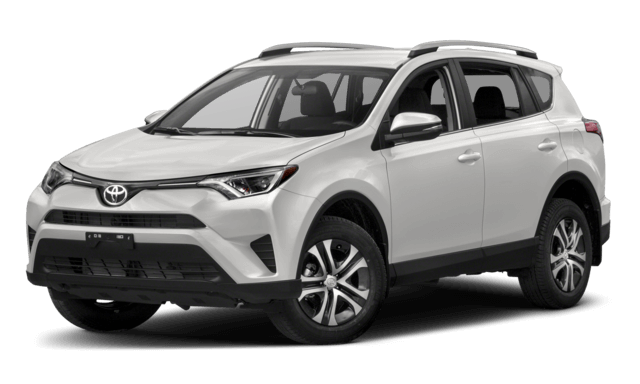 Let’s start with the powertrain. The Equinox is equipped with a standard 1.5L turbo engine with 203 lb-ft of torque – over 30 lb-ft more than the RAV4! And while it has more torque than the RAV4’s 2.5L 4-cylinder, that doesn’t mean it’s less efficient. In fact, the Chevy gets nearly 10 extra miles per gallon on the highway! Imagine how much you’ll save every year on fueling costs.

Our SUV comparison revealed that the Chevy Equinox also had family-friendly features that are lacking on the Toyota RAV4. For example, the safety belts on the Equinox include comfort guides to create a better fit for younger passengers. The Equinox also includes a back seat reminder system to prevent passengers from being left behind. Additionally, the Equinox includes a GPS Response System created by OnStar to provide immediate help in emergency situations, while the RAV4 doesn’t offer a GPS-linked system with live help. The difference is clear, the Chevy Equinox is the winner! Learn more about the Chevy Equinox technology, and read the reviews with Tom Gill Chevy of Florence, near Cincinnati and Covington. Contact us for more information!