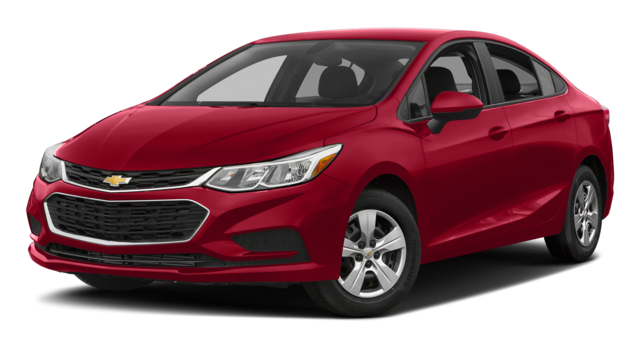 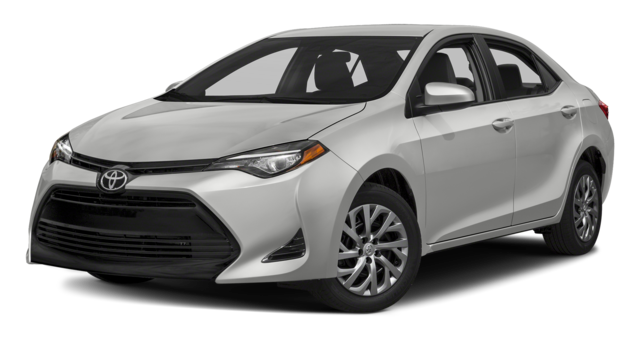 Compact sedans are always in demand at Tom Gill Chevy of Florence, but which model gives you the best value for your hard-earned buck? We’ve pitted the Chevy Cruze vs. Toyota Corolla to examine two of the hottest models on the market, and found that the Chevy Cruze specs surpassed the best-selling Toyota Corolla in both performance and fuel economy. Learn why drivers from Cincinnati to Covington can’t get enough of the latest Chevy Cruze trim levels!

Between Chevy vs. Toyota, which vehicle has the stronger performance chops? The Chevrolet Cruze impressed the staff at Motor Trend with its dynamism on the road. Whether accelerating from a dead stop or racing through a quarter mile, the Cruze simply outperformed the slower Corolla. Further, Car and Driver found that the Cruze stopped 20 feet shorter than the Corolla when going from 70 mph to 0 mph.

If the Chevy Cruze specs are more powerful, does that mean that the Toyota Corolla excels in efficiency? Surprisingly, the answer is no. When comparing models with automatic transmissions, the Chevy Cruze has higher fuel economy figures for both city and highway mileage. That means you can squeeze a few extra miles out of every tank of gas, which can really add up over a year of commuting!

Compare the Chevrolet Cruze to the Nissan Sentra.

We appreciate your interest in our inventory, and apologize we do not have model details displaying on the website at this time. Please fill the form out below and our team will quickly respond, or, please call us at 859-371-7566 for more information.