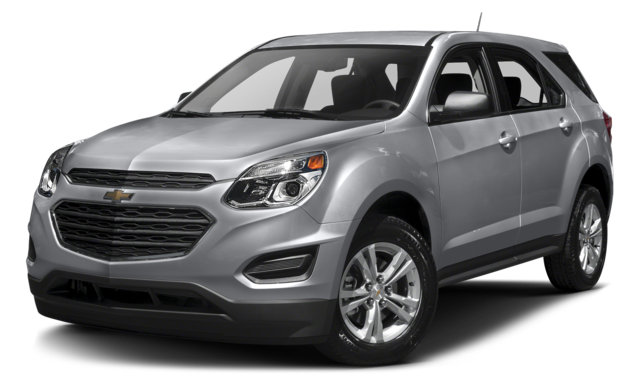 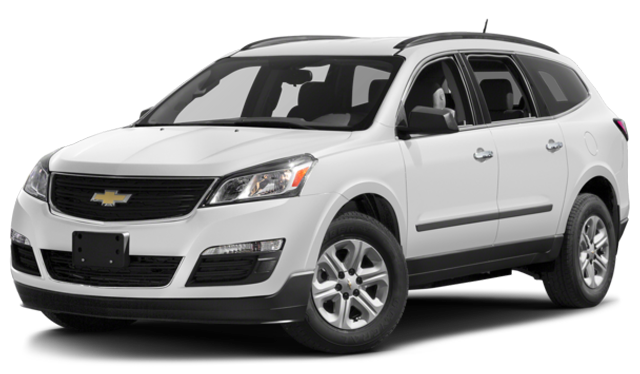 If you’ve been searching for a responsive, dynamic, fuel-efficient crossover SUV from Chevrolet, then you have two exceptional options in the 2017 Chevy Equinox and the 2017 Chevy Traverse. Both offer Florence, KY and Covington, KY drivers access to outstanding performance specs and award-winning reliability, as well as the advanced technology that modern drivers demand, which begs the question: Which is the better choice? We’ve created this comparison to help you answer that question. Check out the power and fuel economy numbers for these two impressive people-movers below and compare the features each has to offer, then drop by Tom Gill Chevrolet and take your favorite home today.

Fuel economy is just one consideration when choosing the right SUV for your Florence or Covington family. How well the vehicle performs, the amount of power it can translate to the wheels, and the level of control the driver can expect are all essential pieces of information as well: 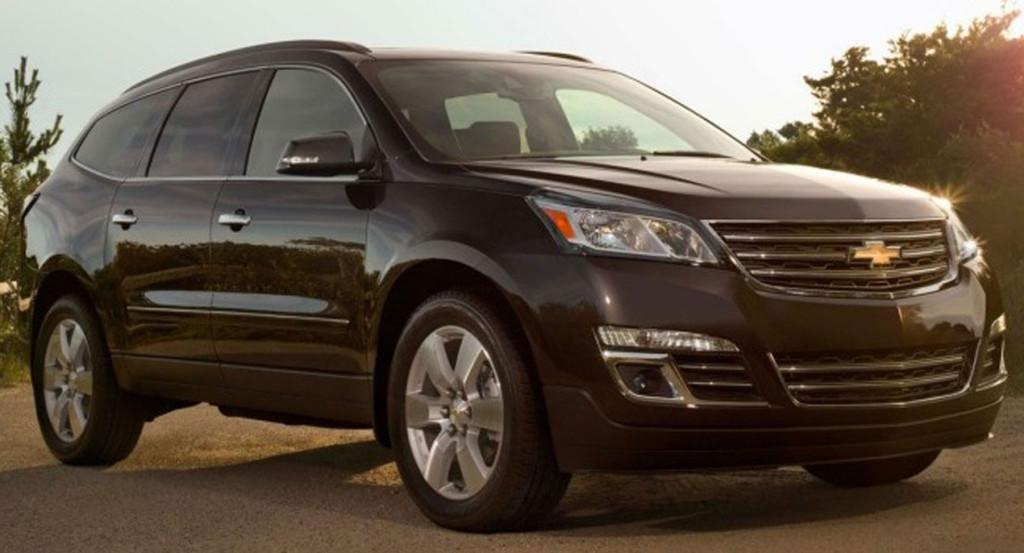 Which Model is Right for You?

Regardless of which of these impressive Chevrolet vehicles you choose to move your family, you can rest assured that you’ll have plenty of power and the necessary efficiency make even the longest road trips affordable. Knowing which is the right one for you depends on how you plan to use the above features:

Get Behind the Wheel of Your Favorite Chevy Crossover in Florence, KY and Covington, KY at Tom Gill Chevrolet

Explore the 2017 Chevrolet Equinox and the 2017 Chevrolet Traverse performance features when you schedule a test-drive near Covington, KY today. Contact Tom Gill Chevrolet at (855) 977-0189 or visit us at 7830 Commerce Drive in Florence, KY to get started.