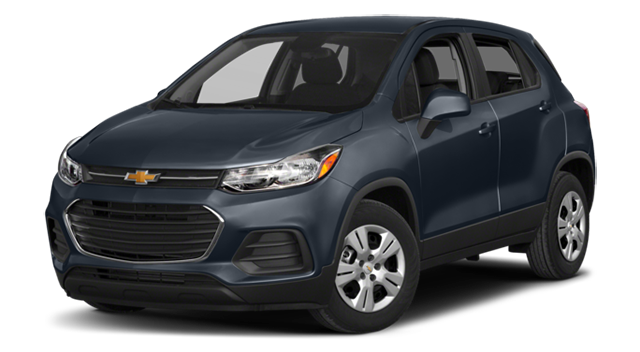 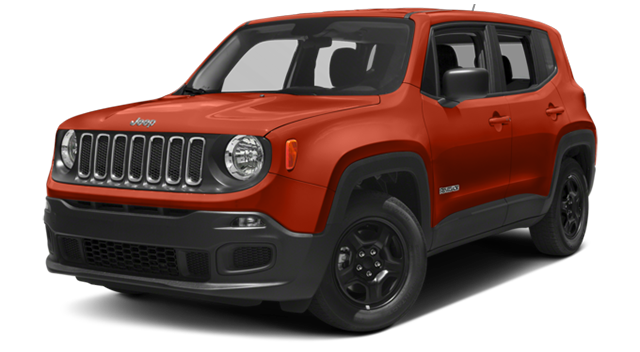 Subcompact SUVs take the rugged fun of an SUV and combine it with the size and agility of a small vehicle, and the Chevy Trax vs. Jeep Renegade are two prime examples. A deep dive into the Chevy Trax specs shows some big advantages, and when it comes to Jeep vs. Chevy, there’s just no comparison: Chevy is the stronger brand. Tom Gill Chevy in Florence is the place to learn all about the Trax, and we’re conveniently located for Cincinnati and Covington.

When choosing a family vehicle, safety is often a top priority. You can’t go wrong with the Chevy Trax. In government safety tests, the Trax outshines the Renegade, and J.D. Power & Associates ranks Chevrolet higher than Jeep in initial quality.

Learn more about the Chevy Trax trim levels! Find the model that best suits your needs and budget.