Cincinnati-area drivers looking to get a great car at an affordable price owe it to themselves to check out the 2015 Chevy Malibu. It’s available now at Tom Gill Chevy in Florence, and has quickly become one of the most popular vehicles on our lot. The Malibu has always been a great model, but extra time and attention has been put into this model year and it shows. Make the trip from Cincinnati to check it out in person, and decide for yourself if the latest Malibu is everything you want in a car. 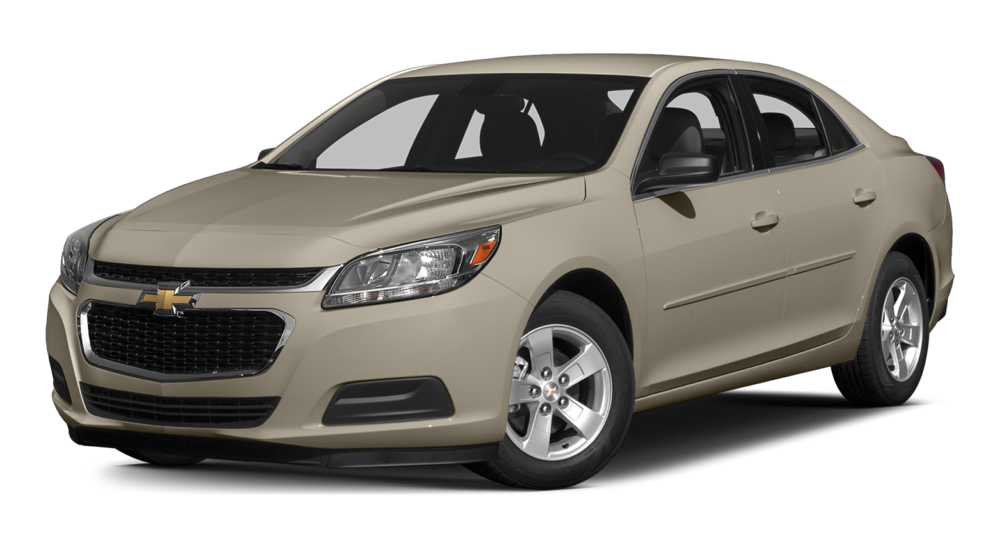 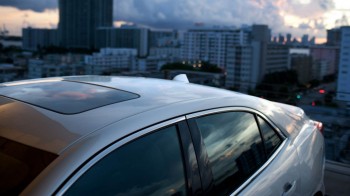 No matter how much you have in your car-buying budget, there is a 2015 Chevy Malibu you’ll be able to afford.

The 2015 Chevy Malibu is available with the best of today’s automotive technologies and features, including 4G LTE WiFi hotspot connectivity on all trims. Here’s a look at some of the hottest features in each trim. 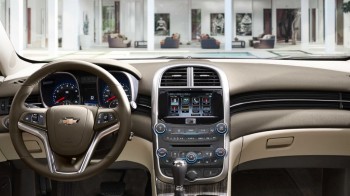 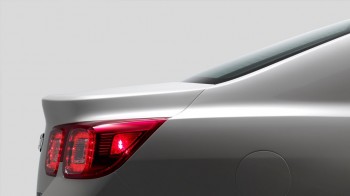 Just because the Malibu is a midsize sedan, doesn’t mean it isn’t a hoot to drive. This year, two distinct powertrain options are available. Each model comes standard with a 2.5L four-cylinder with an output of 196 hp and 191 lb-ft of torque (this will be your most efficient engine option). Drivers than want more power should upgrade to the 2.0L four-cylinder that has been turbocharged to 259 hp and 296 lb-ft of torque. Both engine options features a six-speed automatic transmission for smooth shifting and come with front-wheel drive.

Thanks to enhancements like stop-start gas-saving technology, the 2015 Chevy Malibu is surprisingly fuel efficient.

Drivers who are looking for an alternative to buying should consider a 2015 Chevy Malibu lease. This appealing option lets you enjoy everything that is great about the new Malibu without having to make a long-term commitment. For a low monthly payment, you can drive off the lot in a new Malibu knowing that you can trade it in for something different in just a few years. Work with Tom Gill Chevy financing to learn more about your options.

Picking the color is most drivers’ favorite part of the car buying process. This year, you can choose from six stylish paint colors: 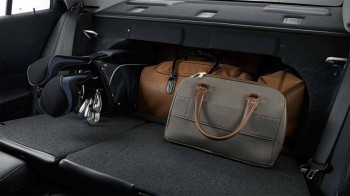 The interior of the 2015 Chevy Malibu offers a true blend of comfort, convenience, and utility. The dashboard and center console have been carefully designed for visibility and accessibility, and everything is made from quality materials. There is amble space for all five passengers, and even baseline trims have comfortable upholstery. Thanks to the 16.3 cubic feet of trunk space, Malibu owners will have no problem traveling with a car full of passengers and all their stuff.

Put the 2015 Chevy Malibu to the Test

This vehicle offers lots more to be excited about than what has been mentioned here. To fully appreciate the latest Malibu, you need to experience it in person. Make your way from Cincinnati, and visit Tom Gill Chevy at 7830 Commerce Drive in Florence, KY. The drive takes less than 20 minutes, and our dealership is easy-to-find right off of I-71. Plan a trip today, and contact us if you have any questions.