The 2016 Chevrolet Corvette offers drivers in Florence, Cincinnati and Covington a tremendous amount of performance, unmistakable design, and lots of modern conveniences and comforts. For those who want to upgrade to an even higher degree of performance, there’s the 2016 Chevrolet Corvette Z51. Available in both coupe and convertible formats, the Z51 comes standard with a premium performance package and delivers world-class capabilities from front to back. You can find it today at Tom Gill Chevrolet in Florence, KY. 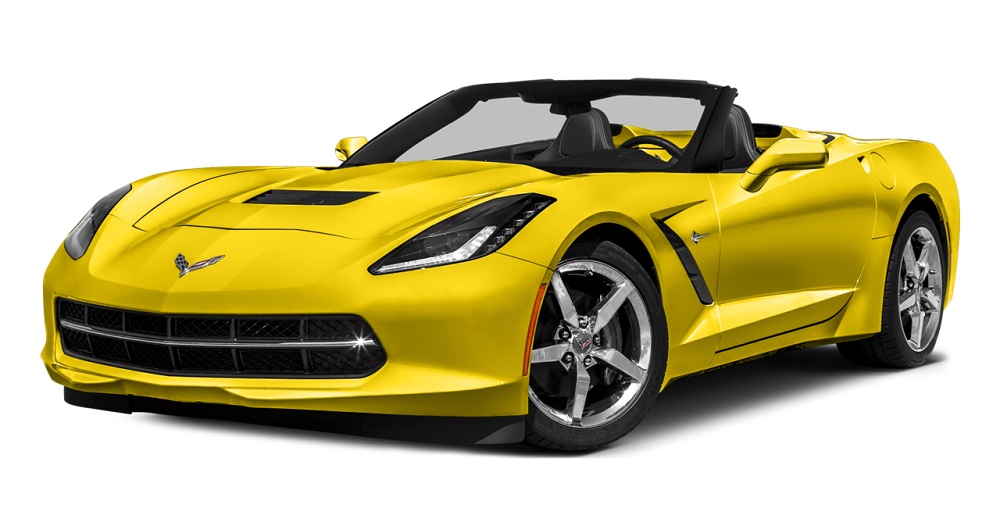 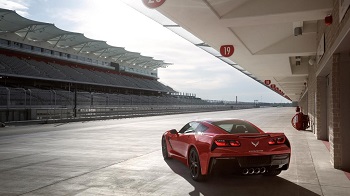 The 2016 Chevrolet Corvette Z51 may not come cheap, but it’s significantly more affordable than other world-class sports cars providing this degree of performance. 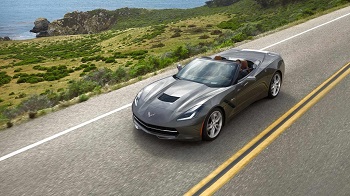 Let’s get straight to the point: The 2016 Corvette Z51 delivers optimal performance across the board. Like other Corvette models, it comes equipped with a 6.2L V8 engine that delivers power to the rear wheels via either a seven-speed automatic transmission with rev-matching capabilities or an available eight-speed automatic. Thanks to the Z51 Package’s standard dry-sump oiling system and dual-mode performance exhaust system, the total output gets a bump to 460 hp and 460 lb-ft of torque. 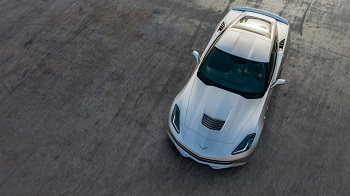 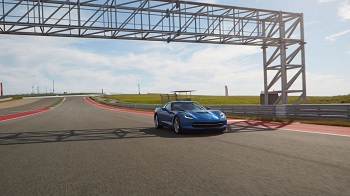 In addition to its unquestionable commitment to delivering superior performance, the 2016 Chevrolet Corvette is also optimally priced for a vehicle with these kind of capabilities, and the critics agree. 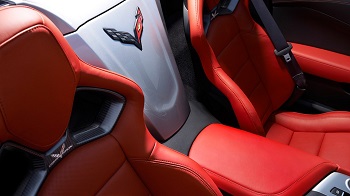 The 2016 Chevrolet Corvette Stingray Z51 comes with spacious seating for two passengers. Shoppers who want a little more space for storage may want to opt for the coupe edition, as it increases cargo capacity to 15.0 cubic feet. The droptop rendition cuts total storage space down to 10.0 cubic feet, but a world-class roadster has never been built for hauling.

When you go with the 2016 Chevrolet Corvette Stingray Z51, you’re not compromising at any level. You’re getting a great deal on a well-equipped American supercar that promises top-of-the-line performance. Take the drive from Cincinnati or Covington to get behind the wheel for a test drive at Tom Gill Chevrolet, located at 7830 Commerce Dr. in Florence, KY. Contact us for more information or to schedule a drive ahead of time!