It has been over a century since Chevrolet started making cars. Since then, many classic Chevrolet cars have been featured in films ranging from high-octane action to gut-busting comedies. Here are five popular films with some of the greatest, well-known, and loved Chevys that made it on the big screen. 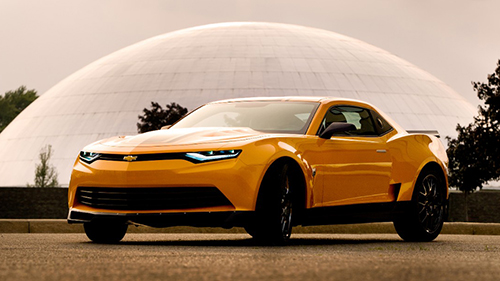 A favorite of many recent filmgoers is the yellow Chevrolet Camaro featured in the Transformers movie. This car goes by the name of Bumblebee. He makes his debut as the 1977 Camaro and during the movie undergoes a huge upgrade to the 2009 Camaro. This car does have one special feature that you won’t find at Tom Gill Chevrolet, which is the ability to transform into a giant robot.

Next up is the 1990 Chevrolet Lumina appears in the movie, Days of Thunder, with Tom Cruise. Cruise plays the character Cole Trickle in the movie and the Lumina is his racecar. The Chevrolet appears as a NASCAR with all the specs. Throughout the film it gets wrecked and rebuilt with many paint jobs, but that’s typical for NASCAR. As an added bonus, this movie helped launched NASCAR’s most successful decade. 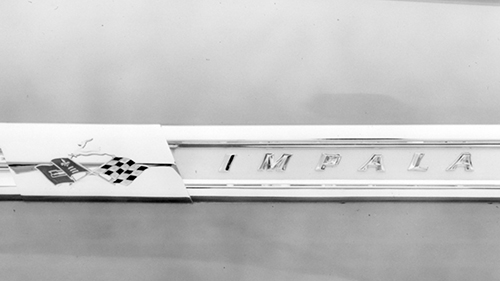 George Lucas’ 1963 film, American Graffiti, featured many classic cars in the movie. One that was loved the most was the 1958 Chevrolet Impala. In the movie, it was Steve, played by Ron Howard, who owned the car. Steve loans his Impala to Terry The Toad, which Terry then uses to impress a girl, of course. This film also features a 1955 Chevy 210, which Bob Falfa uses to challenge John Milner.

Lane Meyer, played by John Cusack, finally reveals his 1967 Chevrolet Camaro RS/SS 350 from under its cover in the driveway. In the film, Better Off Dead, Lane’s Camaro attracts a French exchange student, Monique, and together they restore it and get it up and running again. All the time they spend restoring the car, Lane is rebuilding his confidence as well and getting his life back on track. 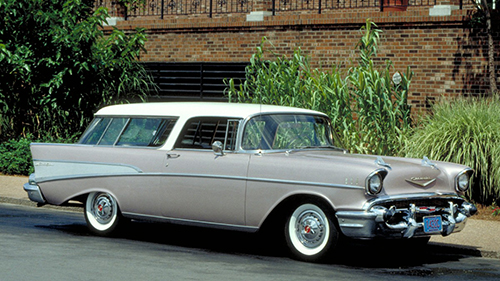 One of the most iconic 1957 Chevys of all time is a bright yellow coupe known as “Project X” in the 1980 movie Hollywood Knights. Project X was given its name by Popular Hot Rodding magazine. It first debuted with Michelle Pfeiffer and Tony Danza and was driven by Danza in the film. This ’57 was actually recently rebuilt by GM Performance.