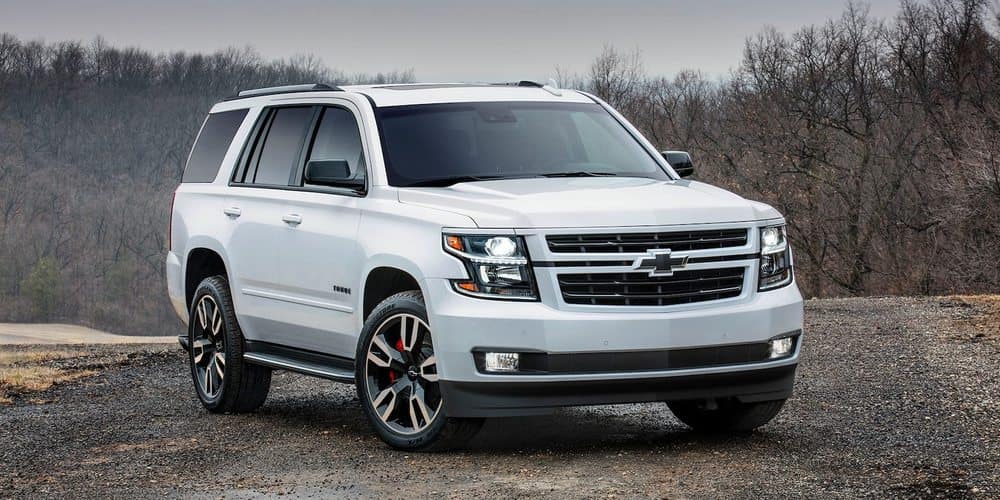 The Chevy Tahoe trim levels have gained tremendous popularity in the Cincinnati area, and it’s not hard to see why this SUV bests the competition time and time again. Between its impressive performance and top-tier technology, the Chevy Tahoe specs can dazzle even the most seasoned car shopper. But between options like the Chevy Tahoe LT and Chevy Tahoe Premier, which is the right model for you? Let’s take a look at the difference between each trim below, and then stop by Tom Gill Chevy to check out our Chevy Tahoe inventory in person!

The Chevy Tahoe LS starts the lineup off with a powerful 5.3L EcoTec3 V8 engine, generating 355 hp and 383 lb-ft of torque. This rear-wheel drive vehicle has a 6-speed automatic as a standard feature, and you can expect up to 6,400 pounds in maximum conventional trailering. But this entry-level trim also packs in the features, like a Chevrolet Infotainment System with 8″ diagonal color touchscreen. Scroll through Apple CarPlay and Android Auto or use the Bluetooth system to stream music wirelessly. 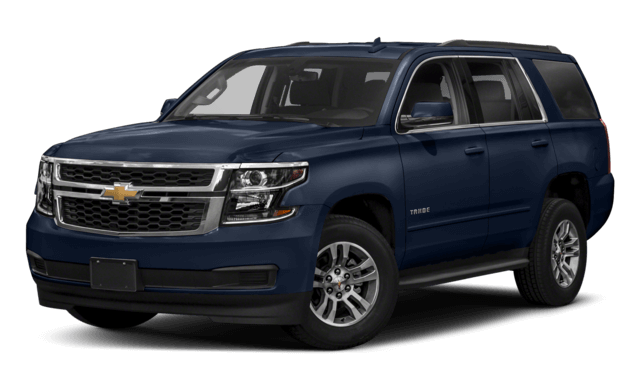 The Chevy Tahoe LT takes the great performance features of the LS and builds upon them with extra technology to make your ride safer. Forward Collision Alert is standard to help prevent accidents on the road, along with Low Speed Forward Automatic Braking and Lane Departure Warning. Plus, this trim includes the incredible Bose Surround Sound System and optional Rear Seat Entertainment System to make those long road trips much more enjoyable. 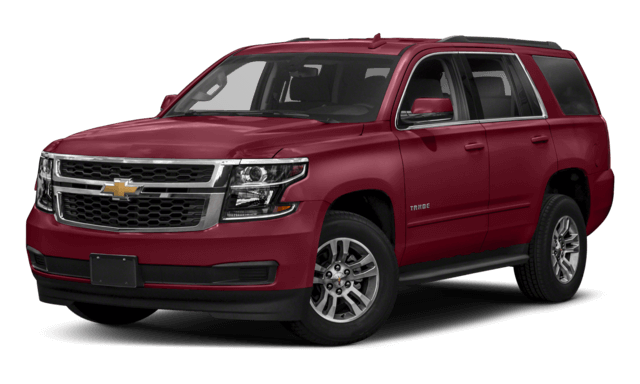 While the Chevy Tahoe Premier includes the same powerhouse engine of the LS and LT trims, you can also upgrade to the optional 6.2L EcoTec3 V8 for an astounding 420 hp – paired with an incredible 10-speed automatic transmission. And while robust on the road, the Premier is all luxury on the inside with options like a power sunroof and leather-appointed seating. Standard features like wireless charging and the 10-speaker Centerpoint Surround Sound System add convenience to your commute. 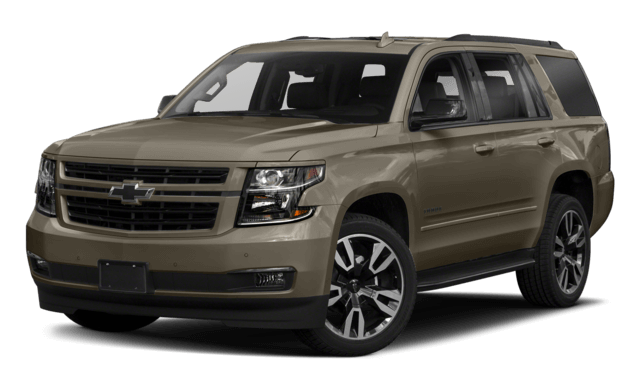 If you want to experience the Chevy Tahoe specs in the Cincinnati and Covington areas, then stop by Tom Gill Chevy in Florence to get behind the wheel. Not sure which Chevy is right for you? Compare the Chevy Tahoe to the Chevy Traverse or Chevy Suburban, and contact us with any questions!