CALL US FIND US
You Are Here: Home > Chevrolet Corvette

The Chevrolet Corvette has been a benchmark among American sports cars for over fifty years. Its reputation for performance and style has been earned through years of powerful engines, speedy acceleration, and the kind of precise handling that makes a car a generational watchword. The style of the Corvette is often imitated, but never duplicated. With its low-slung body, laid-back cockpit, and a front fascia that’s eager to speed, it echoes the power and exhilaration that you’ll feel when you’re in the driver’s seat.

WHAT ARE YOU LOOKING FOR? 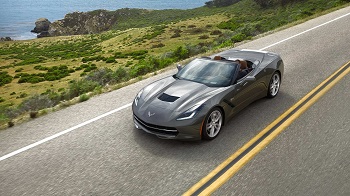 The 2016 Chevrolet Corvette offers more power than ever to sports car enthusiasts. The engine is the key, of course. You can choose from the base 6.2L V8 that puts out an impressive 455 hp and 460 lb-ft of torque, or upgrade to the high-performance exhaust version for 460 hp and 465 lb-ft of torque. Power is sent to the rear wheels via a seven-speed manual or eight-speed automatic transmission with paddle shifters. Those still not satisfied can upgrade to the Z06 model and luxuriate in the incredible power of a supercharged 6.2L V8’s 650 hp and 650 lb-ft of torque. With that kind of power, you’re sure to rule the road, no matter where you go!

You can get the 2016 Stingray in a coupe body with a removable roof panel, or in a convertible style with a power soft top that operates at up to 30 mph highway. It’s got all the features you love, like a nine-speaker Bose audio system so you can blast your favorite tunes, leather upholstery, and a navigation system. You can also get features for even more power, like aerodynamic trim, sporty suspension tuning, and more fine-tuned transmission gear ratios for more responsive shifting.

Let’s see what some of the top auto critics have to say about the new Corvette: 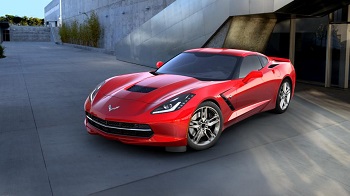 The 2017 Corvette should be an exciting new development for Corvette fans! It looks like the engine could be moved rearwards into the middle of the car, which would help to achieve something closer to the coveted 50/50 balance. While there’s no definitive information yet about the engine, many Corvette fans hypothesize that it will contain a supercharged small-block V8 with more horsepower than ever before. The production volume of the new Corvette is likely to be low, which should enable GM to showcase new technology such as magnesium doors.

See How the Corvette Compares to… 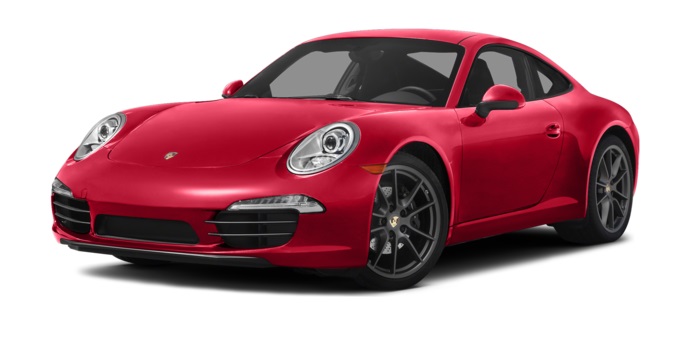 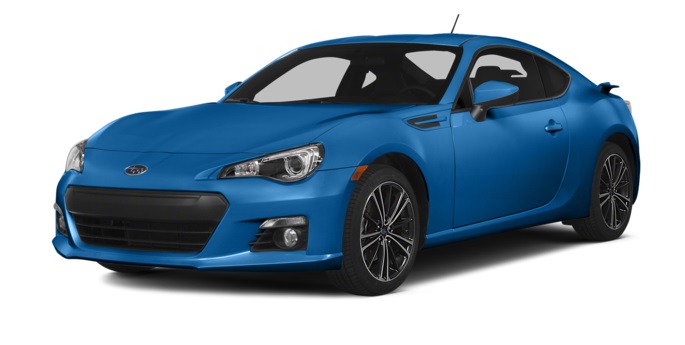 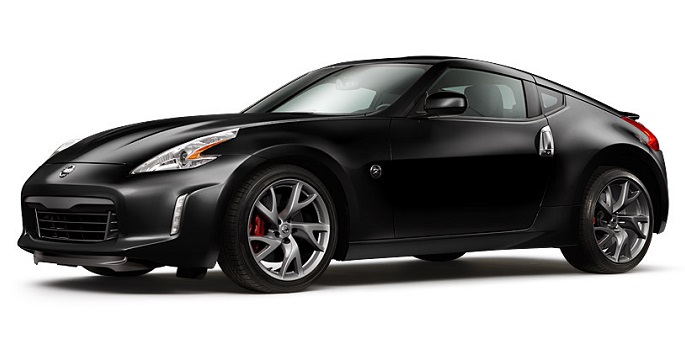