CALL US FIND US
You Are Here: Home > The 2017 Chevrolet Corvette Performance Specs Deliver

Available with two different V8 engines, coupe and convertible formats, a couple of different transmission choices, and a number of performance upgrades, you’re sure to find what you’re looking for from the newest Corvette lineup. Check out what you can expect the 2017 Chevrolet Corvette to do, and get behind the wheel at Tom Gill Chevrolet. 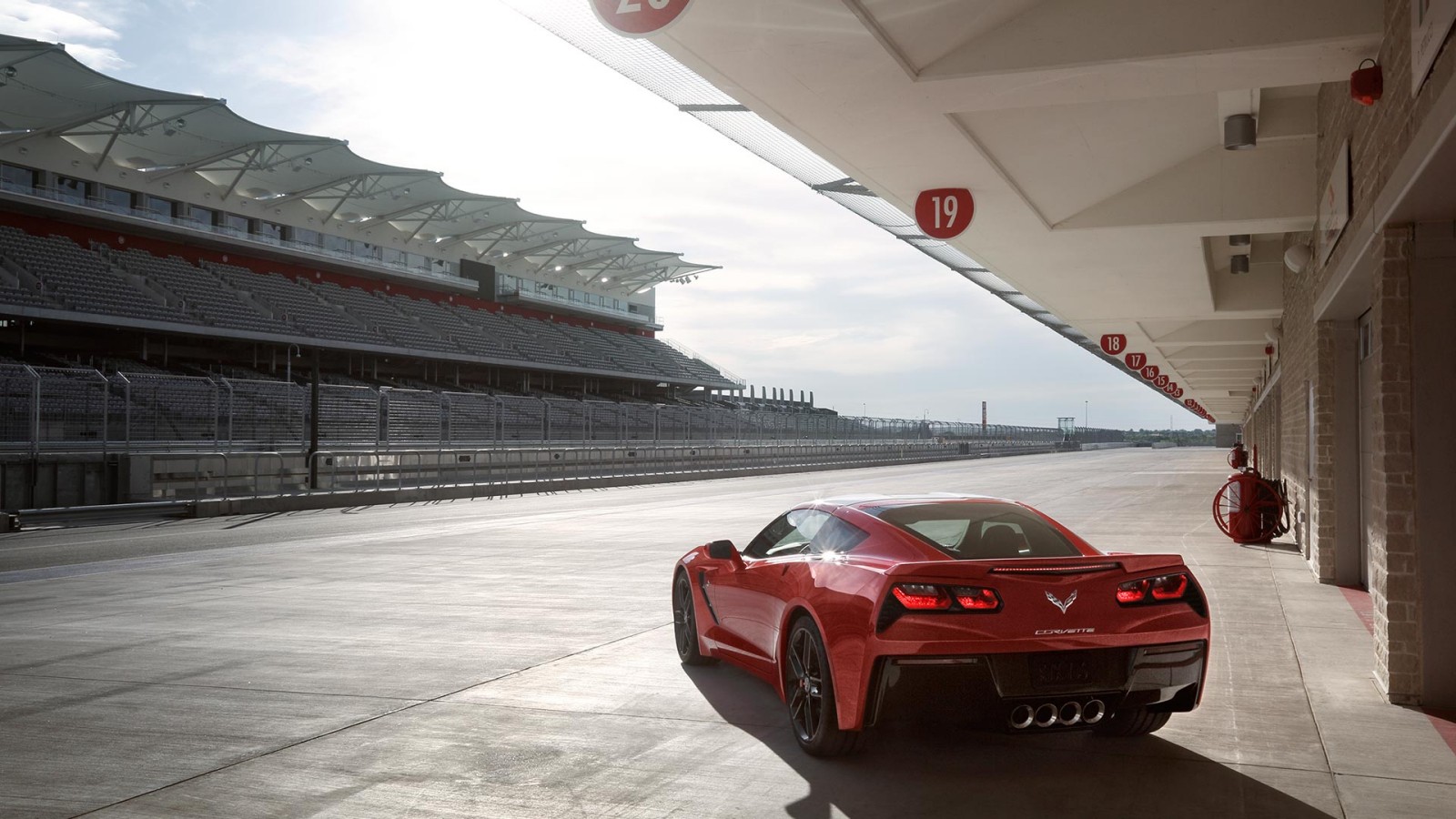 Performance enthusiasts will have a lot to admire across the board with the 2017 Chevrolet Corvette Stingray. It is motivated by a 6.2L V8 engine that pumps 455 hp and 460 lb-ft of torque to the rear wheels via a seven-speed manual or eight-speed automatic transmission with steering-wheel-mounted paddle shifters.

In terms of driving dynamics, the Corvette Stingray comes with a Magnetic Selective Ride Control suspension with a damping system that reads the road and adjusts the suspension in less than 15 milliseconds. You can also get Performance Traction management, electric power steering, and standard Brembo brakes. 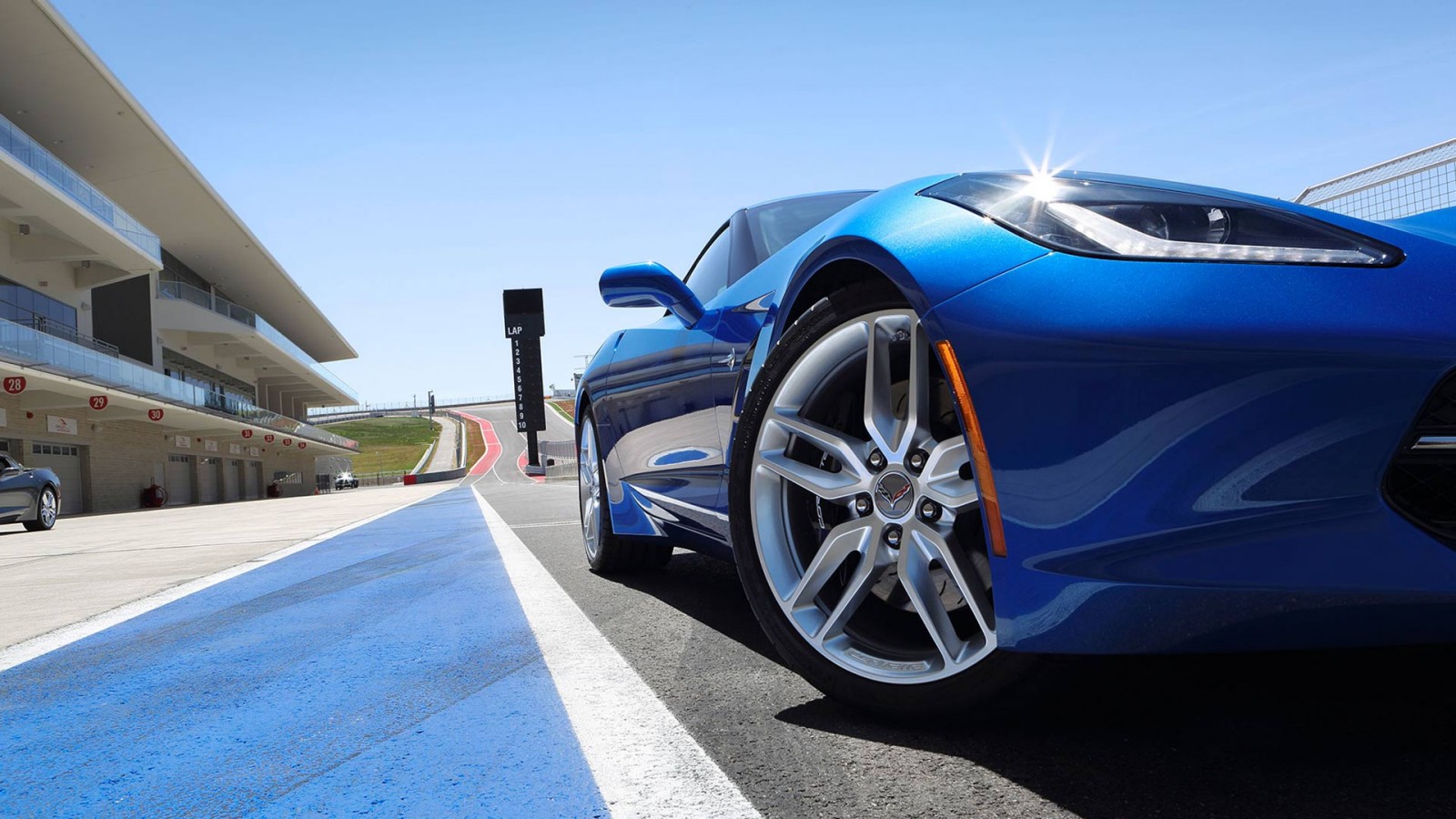 The 2017 Chevrolet Corvette Stingray Z51 is also powered by a 6.2L V8 engine, but this version gets a standard performance exhaust system that increases output to 460 hp, enough to propel this model to 60 mph in as little as four seconds. You can opt for this exhaust system on the regular Stingray model, but it costs a bit more.

There’s no questioning the ability of the 2017 Chevrolet Corvette to handle the highest of performance commands. Whether you’re in favor of the inspired Corvette Stingray or the track-ready Corvette Z51, you’ll get a level of muscle under the hood and sophistication in the drivetrain that is difficult to top.

Find out everything there is to know about the newest rendition of the Corvette at Tom Gill Chevrolet. You can find us today at 7830 Commerce Dr. in Florence, KY, just south of the state border from Cincinnati. Contact us directly if you’re looking for more information before your visit.