CALL US FIND US
You Are Here: Home > The Confident Performance of the 2017 Chevrolet Impala

The Confident Performance of the 2017 Chevrolet Impala

For drivers in the market for a full-size sedan that provides you with a range of confident performance options, the 2017 Chevrolet Impala has a lot to offer. Take your choice of three different engines, including a 2.5L four-cylinder, and 3.6L V6, and a compressed natural gas (CNG) compatible version of the V6. Power and fuel economy are both strong for a full-size sedan, with the Impala capable of an output of up to 305 hp and EPA fuel economy estimates up to 30 mpg highway. Before you choose your next sedan, be sure to take a serious look at the Impala—on sale now at your Cincinnati area Chevy dealership. 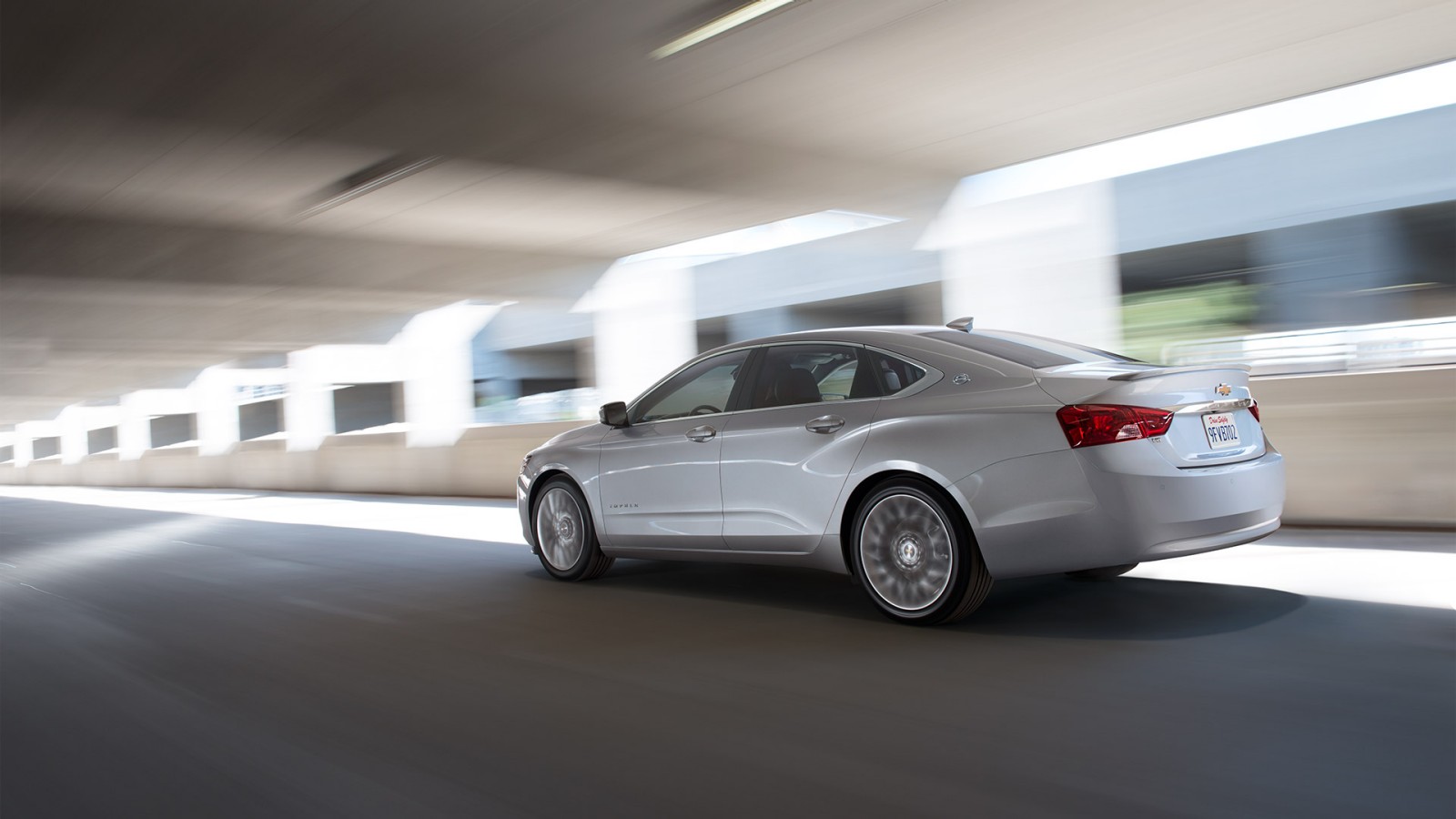 No matter which engine option you choose to have fitted under the hood of your Chevy Impala, you can look forward to a standard six-speed automatic transmission and standard front-wheel drive. Here’s a look at the number and performance technologies on each of the three engine options:

It doesn’t take a lot of research to see that the 2017 Chevy Impala has the powertrain options and performance technologies you’re looking for in a large family sedan. Find out everything this model has to offer and see how it feels on the road at Tom Gill Chevrolet, serving Cincinnati area drivers at 7830 Commerce Dr. in Florence, KY. Got questions? Don’t hesitate to give us a call!