CALL US FIND US
You Are Here: Home > Chevrolet Sonic

When drivers from Cincinnati and Florence want to get more from their vehicle, they check out the Chevrolet Sonic. This car offers the price and efficiency of something smaller, combined with the spaciousness, power, and features of something larger. That means it’s built for value. If you are a first time car buyer, looking to extend the family fleet, or just a savvy shopper that likes to save, the Chevrolet Sonic deserves your consideration.

What Are You Looking For? 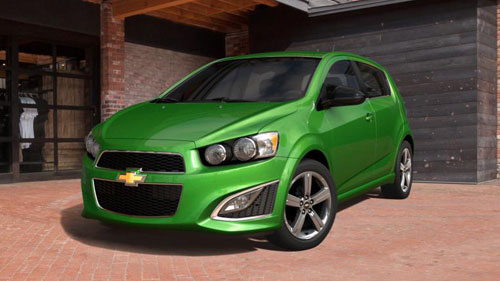 Learn More about the 2016 Sonic
Before you make your way from Cincinnati to check out the 2016 Chevrolet Sonic in person, discover just how much it has to offer. Under the hood is a 1.8L four-cylinder engine that delivers 138 hp and 125 lb-ft of torque—ratings that are downright impressive for a subcompact. For an even sportier driving experience, there is an available 1.4L turbocharged four-cylinder that ups the torque to 148 lb-ft of torque.

Inside the cabin, you’ll find room for five passengers, a large cargo area, and loads of standard features. For instance, the base model comes equipped with remote keyless entry, Bluetooth connectivity, and automatic headlights. Plus, the OnStar telematics system that comes standard on all versions of the 2016 Chevrolet Sonic doubles as a 4G LTE Wi-Fi Hotspot.

Critics agree that the current version of the Sonic is a standout in the subcompact segment. 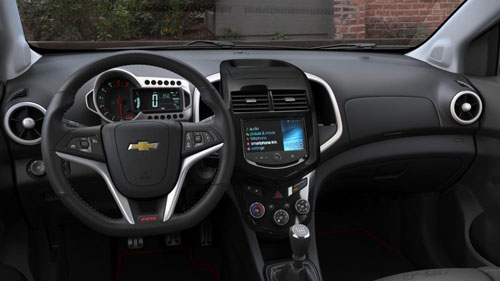 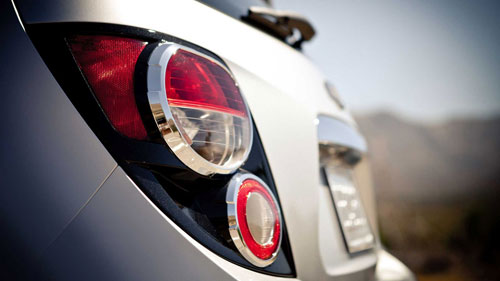 Learn More about the 2017 Sonic
The current version of the Sonic is due for an update, and we expect to see that hit the market during the 2017 model year. Details are sparse so far, but the 2017 Chevrolet Sonic should get a makeover inside and out, an update to its base engine, and probably many advanced features. What really makes the next generation so intriguing, however, is the introduction of a Spark electric vehicle (EV). So far, General Motors has released pictures but very few performance details. Some have suggested that the range of the Spark EV could reach 200 miles, which would make it an appealing alternative to a hybrid. What seems clear is that Chevrolet is committed to keeping the Sonic affordable without making it feel cheap or stripped down.

See How the Sonic Compares to… 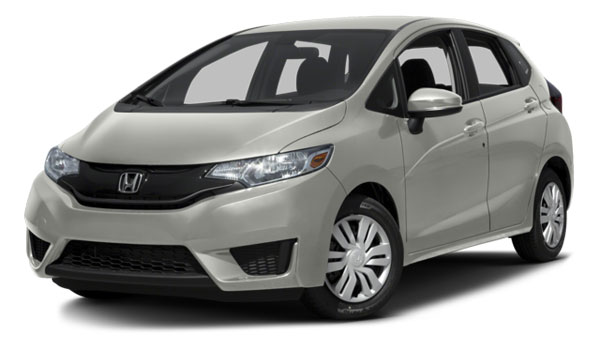 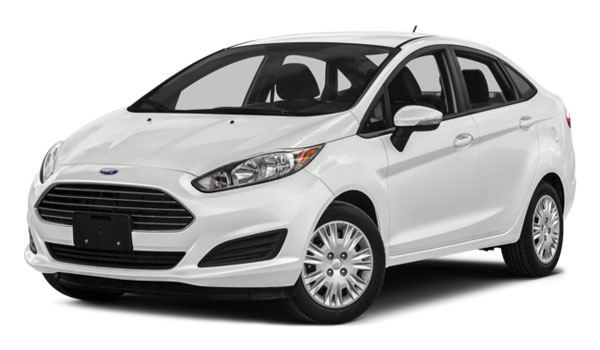 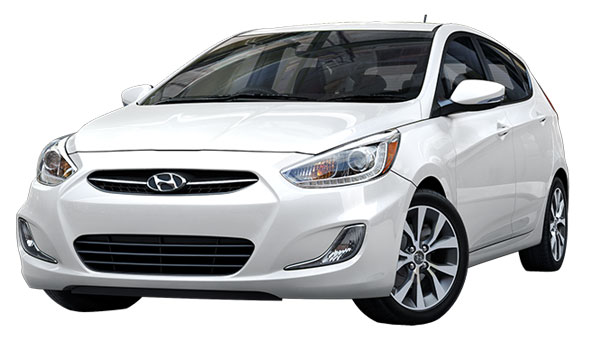