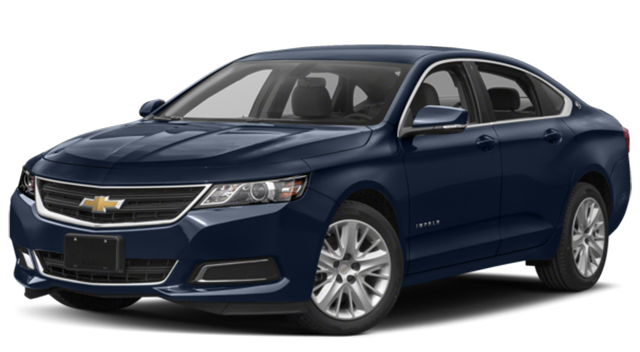 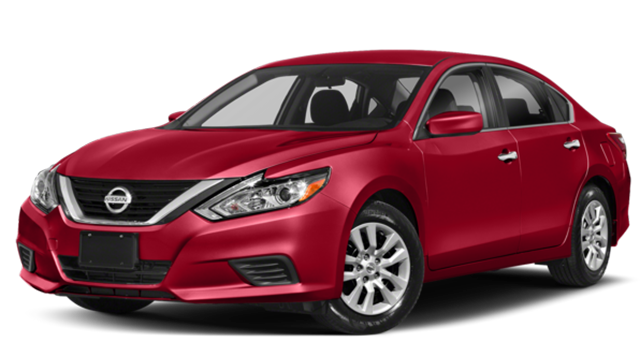 Between the Chevy Impala vs. Nissan Altima, which sedan is the better buy? The Chevy Impala is our clear winner for its outstanding safety features and stronger performance specs. The Nissan Altima just can’t keep up with the busy Cincinnati driver! Take a look at our Nissan vs. Chevy comparison, and then contact Tom Gill Chevy to get behind the wheel. We’re located in Florence, near Covington.

Between Nissan vs. Chevy, the Chevy Impala is equipped with quite a few safety features that aren’t available on the Nissan Altima at all. For example, Chevy offers an optional Lane Departure Warning to prevent lane drifting and a “limp home system” in case of engine coolant loss. Plus, the Impala has power child safety locks instead of the manual locks offered on the Nissan. Overall, the Chevy Impala specs are just better.

Not Available (manual only)
Available