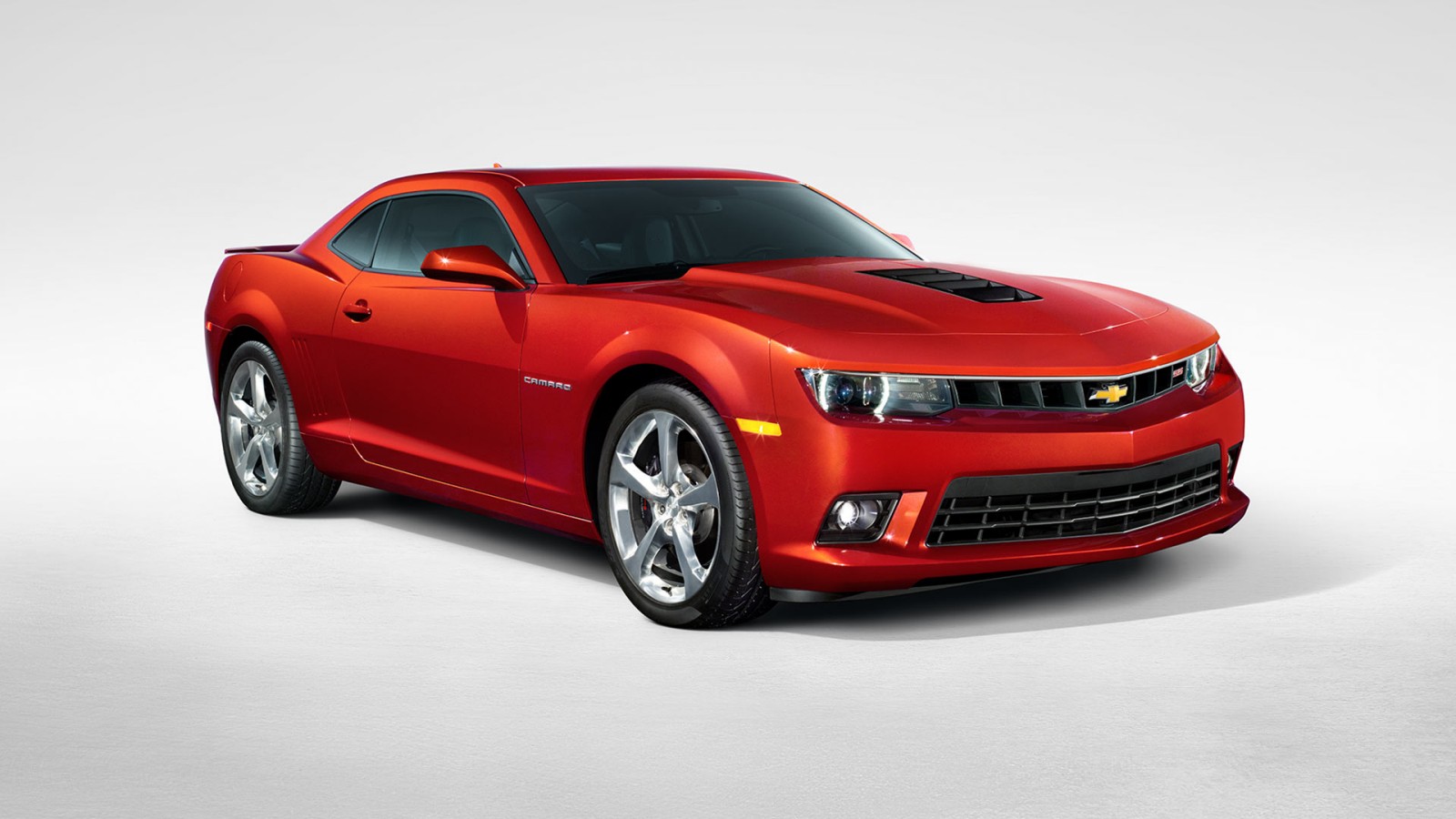 The 2014 Chevrolet Camaro Coupe vs. The 2014 Dodge Challenger

If you’ve decided to treat yourself to a classic sports car this year there are a few options out there, but none are better than the 2014 Chevrolet Camaro. The 2014 Dodge Challenger, a worthy opponent, may have a few things going for it, but in the end, you won’t be as satisfied with the Challenger as with the Camaro. Here at Tom Gill Chevy, we’d be happy to choose the Camaro just on looks, but there’s a lot more that pretty sheet metal under the hood.

This is a muscle car after all, so you’re probably most worried about what’s under the hood. When it comes down to the brass tacks, the Camaro simply has the Challenger beat.

The Camaro is also available in the track ready Z/28 trim—this pared down, lightened up version is ready to tackle the fastest tracks in the world. In fact, at the Nurburgring in Germany, the Camaro put up a lap time that put to shame cars from Ferrari, Lamborghini, Mercedes-Benz, Porsche… you get the picture. And based on Edmunds.com testing the Camaro beats the Challenger in a 0 to 60 mph sprint: the Chevy does the job in 4.4 seconds while the Camaro lags behind by a tenth of a second.

If you’re in the market for a sports car you should drive the Camaro. The 2014 Camaro is a practical bargain in a world of overpriced underperforming “premium” performance cars. We also carry the rest of the Chevrolet lineup if you’re looking for something a little bit tamer. Tom Gill Chevy is your local Cincinnati area Chevy dealer—we’re located just a few minutes south in Florence, KY and we hope to see you soon!