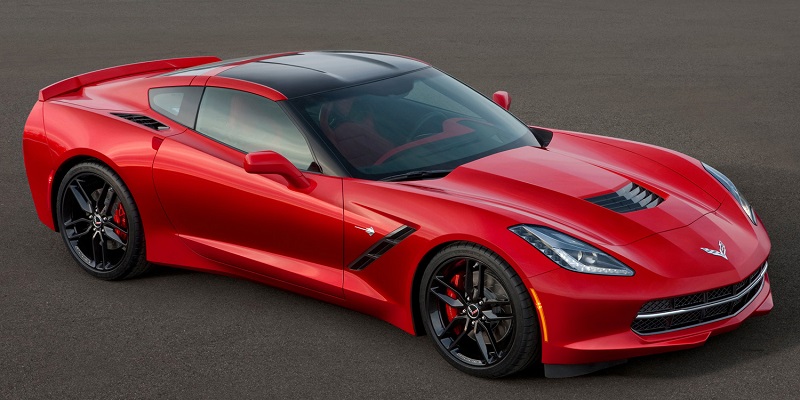 If you’re looking for a track ready sports car that can also offer commute ready comfort, then you’ve got some high-quality vehicles vying for your dollars. The 2014 Mercedes-Benz C63 AMG Coupe is certainly a distinctive choice, but it simply can’t match up with the all-new 2014 Chevrolet Corvette Stingray. Here at Tom Gill Chevy, we know firsthand that the all-new, seventh generation Corvette is a world-class sports car ready to take on anything, in any price range. Read on to find out why you should drive home in American muscle instead of the German supercar.

Need any more reason to drive home in a 2014 Chevrolet Corvette Stingray? Just drive one. You probably won’t be able to leave our dealership without it. We’re located at 7830 Commerce Dr. in Florence, KY, just a few minutes southwest of Cincinnati via I-71 S/I-74 S. We hope to see you soon!