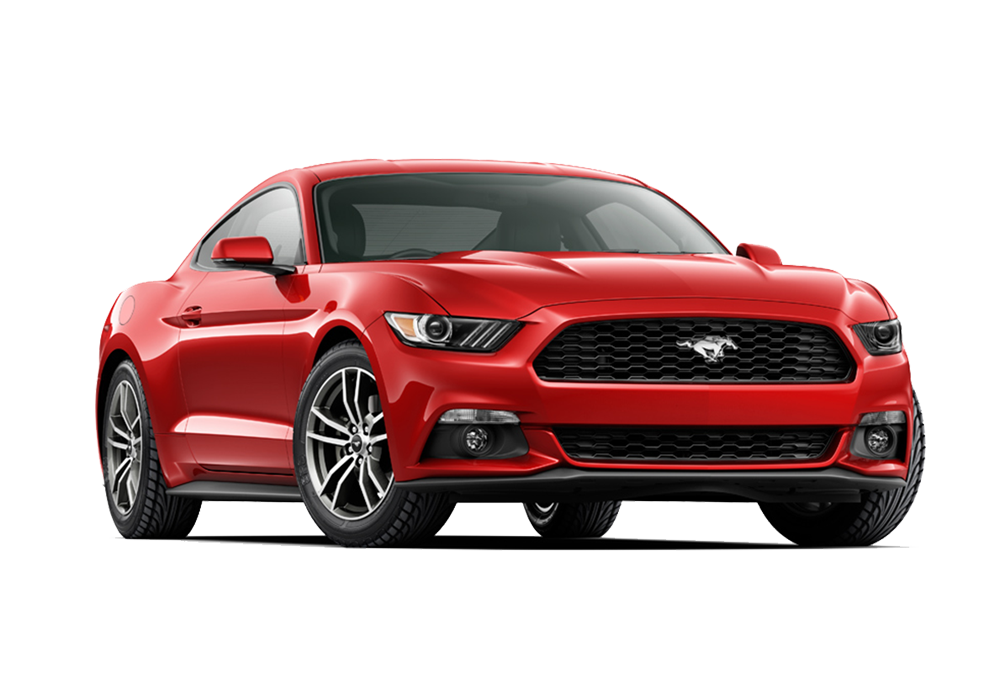 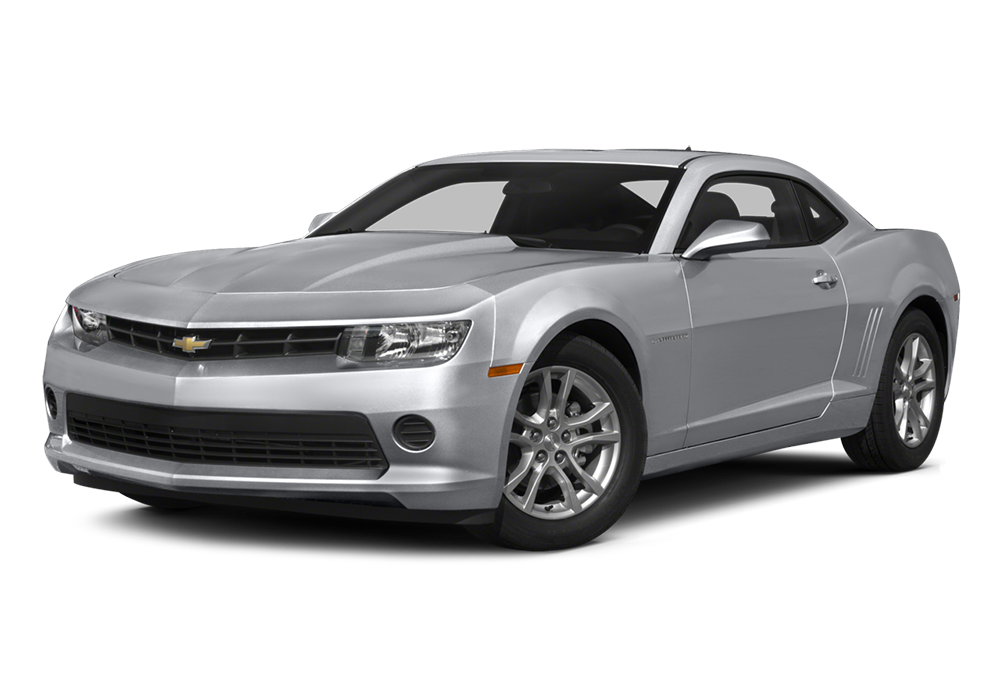 In a perfect world, comparing the 2015 Chevrolet Camaro and the 2015 Ford Mustang would involve taking both to a track and pushing them to the limit. But it’s a lot easier to simply compare the specs for both models and identify the one that offers more of what you’re looking for. Find out how they stack up head to head, and we think you’ll conclude that the new Camaro is the better muscle car. When you want to take a test drive, head from Cincinnati to Tom Gill Chevy in Florence.

If you’re considering either of these models you obviously care about speed, horsepower, and torque. The Camaro offers more of all three. 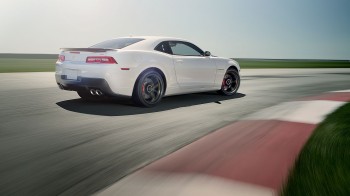 Getting into an accident isn’t the only hazard of the roadway. The 2015 Chevrolet Camaro does a better job of protecting you against all possible threats thanks to one safety feature that the Mustang doesn’t have: OnStar. This advanced telematics system can connect you with emergency responders and roadside assistance providers, unlock your doors when your keys are inside, and help you track the car down if it ever gets stolen. 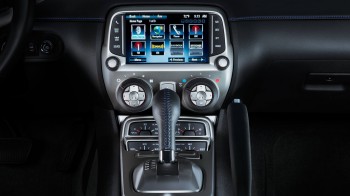 Both of these cars are impressively equipped, but when you take a close look at the features list at each trim level, the new Camaro simply offers more. 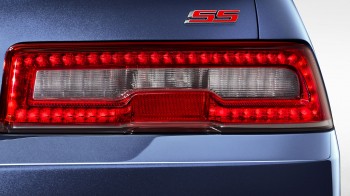 The 2015 Chevrolet Camaro is the Driver’s Choice

True automotive enthusiasts are picking the latest Camaro over the latest Mustang. Find out how the Camaro feels on the road by visiting Tom Gill Chevrolet at 7830 Commerce Drive in Florence, KY. We are just 15 minutes southwest of Cincinnati and located right off of I-71 across the highway from the City of Florence Golf Course. Drive in our direction seven days a week!