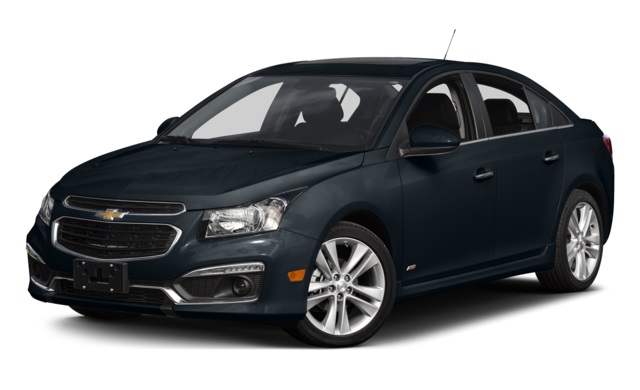 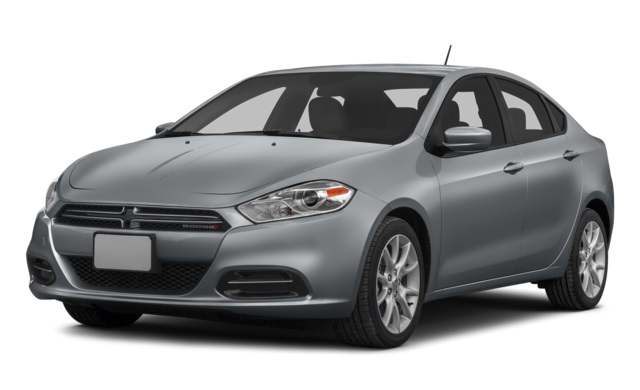 The compact sedan segment remains as competitive as ever, making it all the more difficult to stand out in the crowd. The 2015 Chevrolet Cruze, however, has managed to garner some spotlight thanks to its massive cargo space, leading fuel efficiency, and array of features standard and available at each level of trim. Find out how it fares against the 2015 Dodge Dart before heading to Tom Gil Chevrolet in Florence to get behind the wheel. 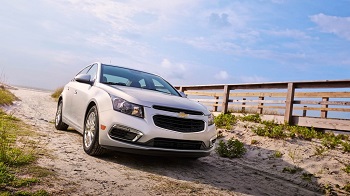 Representing value at its finest, the 2015 Chevrolet Cruze starts at a mere $16,170. This gets you all the basics and a handful of Chevrolet’s most advanced technology. Meanwhile, the 215 Dodge Dart starts at a slightly higher price of $16,495, providing you with far less than what’s offered on the Cruze’s base trim. 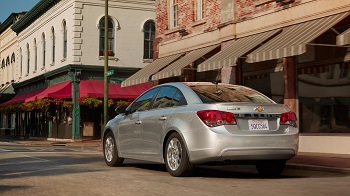 Perhaps more important than saving some one on the asking price is knowing that you’ll be spending less at the pump throughout the life of your vehicle. The 2015 Chevrolet Cruze allows you to do just that, especially when outfitted with its diesel engine offering. 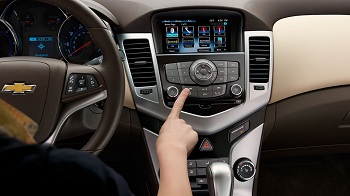 Driving these days is about a lot more than simply getting from point A to point B. It’s an all-around experience for the driver and passengers alike, and the 2015 Chevrolet Cruze builds upon that concept.

The 2015 Dodge Dart doesn’t offer Internet on any trim, and its infotainment system has a larger touchscreen, but it comes as part of an optional package rather than standard on any of the trims. 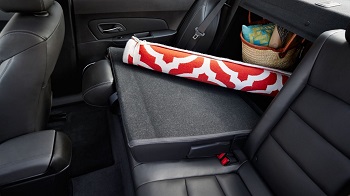 Purchasing a compact sedan doesn’t mean you should have to compromise cargo room, and the 2015 Chevrolet Cruze doesn’t disappoint. It boasts an ample 15.0 cubic feet in the trunk on all but the diesel version, which has a capacity of 13.3 cubic feet. Trunk space in the 2015 Dodge Dart, though, is nothing but average, measuring at 13.1 cubic feet.

Get Your 2015 Chevrolet Cruze at Tom Gill Chevrolet

Have we convinced you that the 2015 Chevrolet Cruze is the better choice? Whether we have or haven’t, seeing it in person at Tom Gill Chevrolet will surely solidify its superiority. Visit the dealership at 7830 Commerce Dr. in Florence, KY, a quick jaunt from Cincinnati. And you can always contact our sales staff if you have any questions about all that the latest Cruze has to offer!