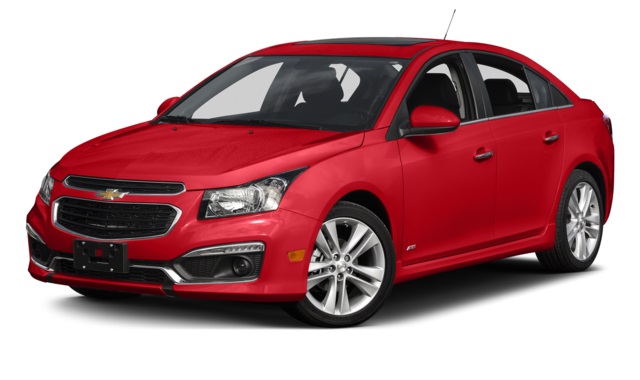 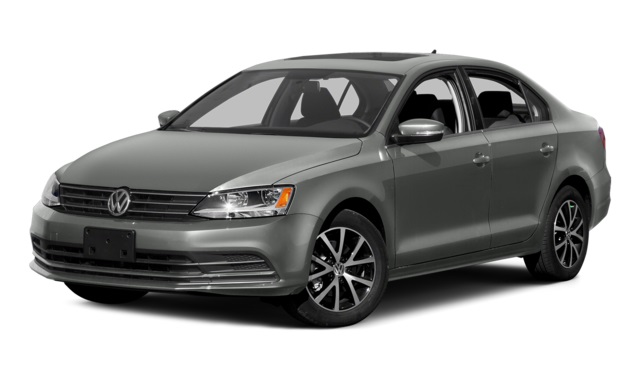 In today’s auto market, more buyers in Florence and Cincinnati are looking for high-quality compact cars to give them plenty of performance and features without putting such a hit on their wallet. The 2015 Chevrolet Cruze excels in all of those categories with two satisfying engine choices, a sophisticated cabin, and some of the most advanced features available. Some buyers still might consider the 2015 Volkswagen Passat, but you’ll quickly appreciate the 2015 Chevrolet Cruze’s superiority.

Both of these models come with three different powertrains, but the 2015 Chevrolet Cruze offers up better numbers in some important areas.

Standard fuel economy on the 2015 Chevrolet Cruze’s base engine is a combined 27 mpg, while the 2015 Volkswagen Jetta’s base engine gets a lower 26 mpg combined. And despite its superior power, the Cruze’s turbodiesel engine matches the VW Jetta’s in highway fuel economy at 46 mpg.

There are a number of advanced features standard on the 2015 Chevrolet Cruze that either cost more or aren’t available on the 2015 Volkswagen Jetta. Every Cruze model, for example, gets an advanced OnStar telecommunications system that includes emergency crash notification, roadside assistance, and stolen vehicle tracking. Volkswagen’s Car-Net telematics system doesn’t include as many nifty components, and isn’t included on the base trim. What’s more, OnStar lets up to seven devices connect to the Internet on the go thanks to a 4G LGE Wi-Fi hotspot. Such technology isn’t offered on the current Volkswagen Jetta.

Even with all of this going for it, the 2015 Chevrolet Cruze is still more affordable than the 2015 Volkswagen Passat:

Get More for Your Money with the 2015 Chevrolet Cruze

The 2015 Chevrolet Cruze is on sale now at Tom Gill Chevrolet, located at 7830 Commerce Dr. in Florence, KY. Get all the information on the new Cruze by stopping in for a test drive or contacting our sales staff!