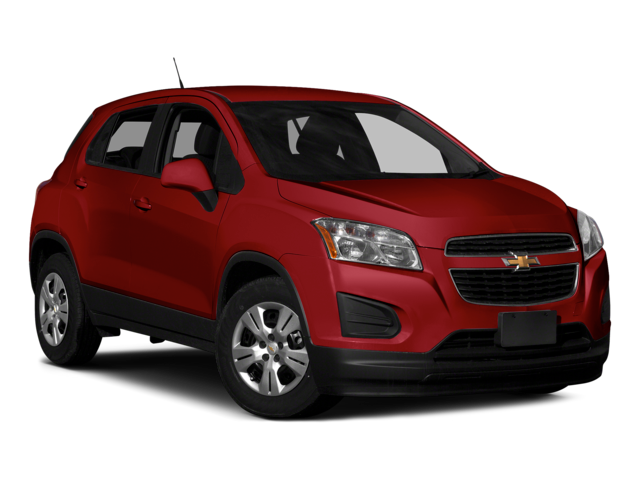 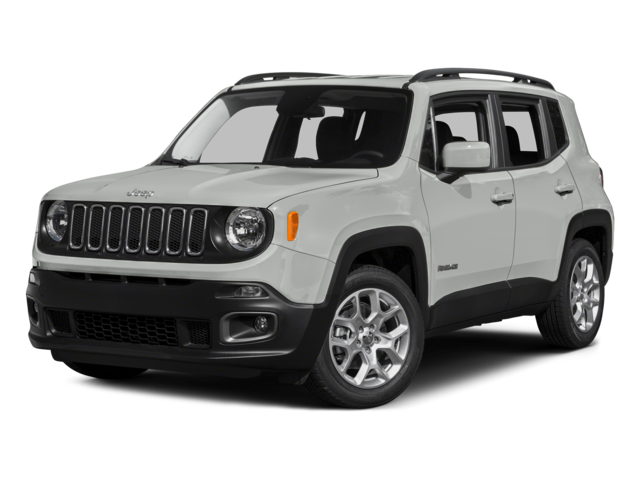 Buyers looking for a small, economical crossover SUV that’s easy to drive, efficient, and full of popular features, the 2015 Jeep Trax is an excellent pick. On sale now at Tom Gill Chevrolet in Florence, your certified Cincinnati-area Chevrolet dealer, the Trax is smartly designed. Another model in this segment is the 2015 Jeep Renegade, but upon closer inspection, it becomes clear that the 2015 Chevrolet Trax leads the pack.

The small crossover SUV segment attracts buyers who want the space, feel, and convenience of an SUV but prefer better fuel economy, and the 2015 Chevrolet Trax’s fuel economy proves superior. This model offers incredibly competitive fuel economy at an EPA-estimated 34 mpg highway and 26 mpg city. Meanwhile, the only EPA numbers out on the 2015 Jeep Renegade are at an estimated 31 mpg highway and 22 mpg city.

No matter how you spin it, the 2015 Chevrolet Trax delivers more standard base features than the 2015 Jeep Renegade, making for an all-around better cabin.

The 2015 Chevrolet Trax has earned impressive safety ratings, including the top five-star rating from the National Highway Traffic Safety Administration, as well as a highest rating of “Good” from the Insurance Institute for Highway Safety in the small-overlap and moderate-overlap frontal offset tests, as well as roof and side impact strength tests. What’s more, while the 2015 Jeep Renegade offers additional safety with a driver knee airbag, the 2015 Chevrolet Trax comes with both driver and front passenger knee airbags.

Cruise Home in the 2015 Chevrolet Trax

From safety and features to fuel economy on long trips, the all-new 2015 Chevrolet Trax proves itself to be a worthier contender. Find out more about this exciting small crossover SUV, or come see it for yourself at Tom Gill Chevrolet, just a short drive from Cincinnati at 7830 Commerce Dr. in Florence, KY. Feel free to contact us to set up a test drive or to find out more about the latest Trax.