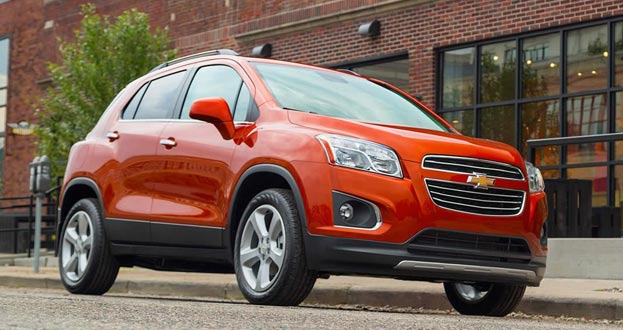 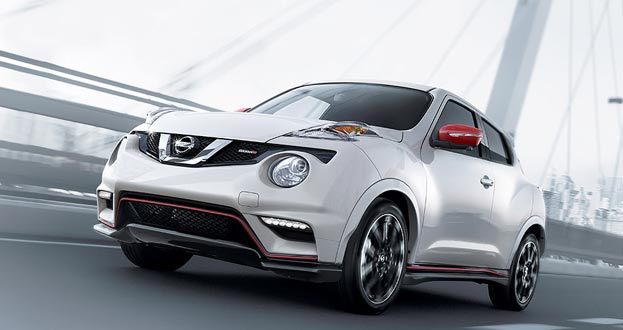 The 2015 Chevrolet Trax is an exciting new entry into the growing subcompact crossover segment that is receiving lots of attention from critics and drivers alike. The Trax stands out by offering drives a roomy interior, a fun and fuel-efficient engine, and a long list of standard features, all for a price that fits comfortably into the average budget. Find out how the 2015 Chevrolet Trax compares to the competing 2015 Nissan Juke, and then plan a short trip from Cincinnati to check it out in person at Tom Gill Chevrolet in Florence.

Both the Trax and the Juke are powered by a four-cylinder engine, but the Trax is able to deliver ample power to the engine while giving drivers superior fuel efficiency ratings on the highway. If you want to cut your fuel budget month in and month out, the Trax is the clear choice, especially if you spend a lot of time on the road: 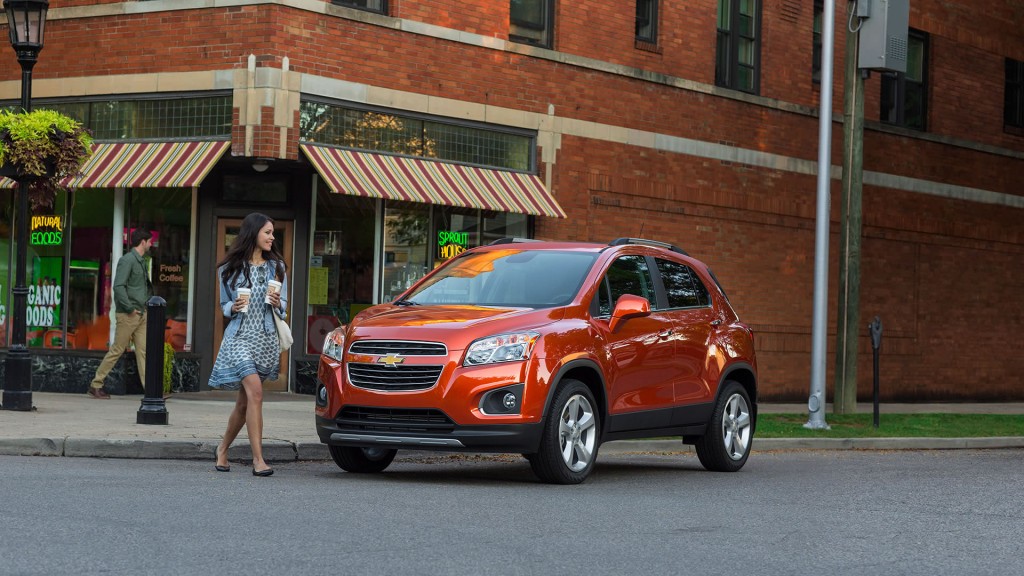 It terms of both number of features and independent safety ratings, the 2015 Chevrolet Trax is clearly the safer vehicle: 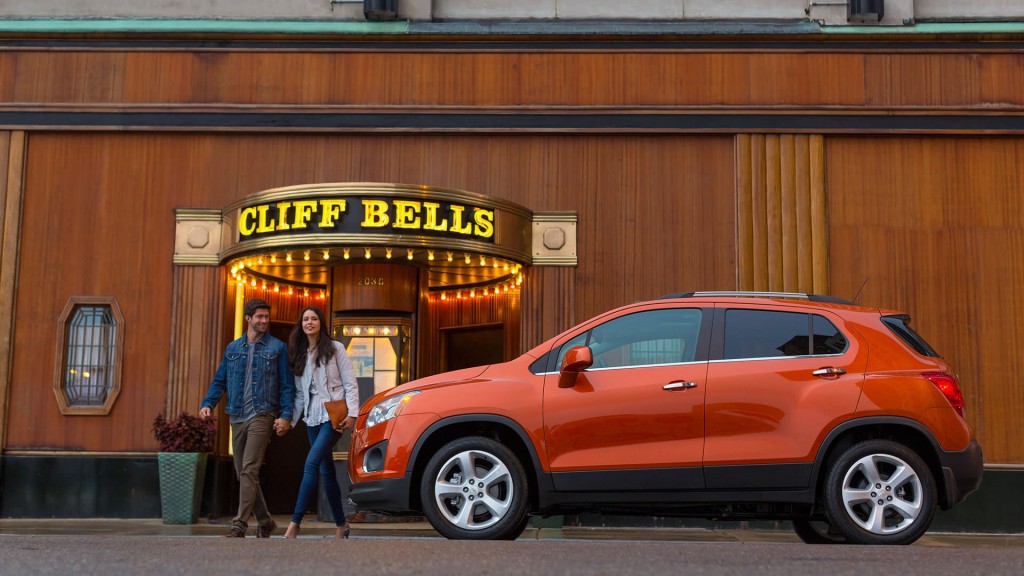 Comparing the interiors of these two vehicles is a lesson in style over substance. The Juke has a flashy interior, but in practice it doesn’t provide the kind of space and utility that the cabin of the Trax delivers in spades. 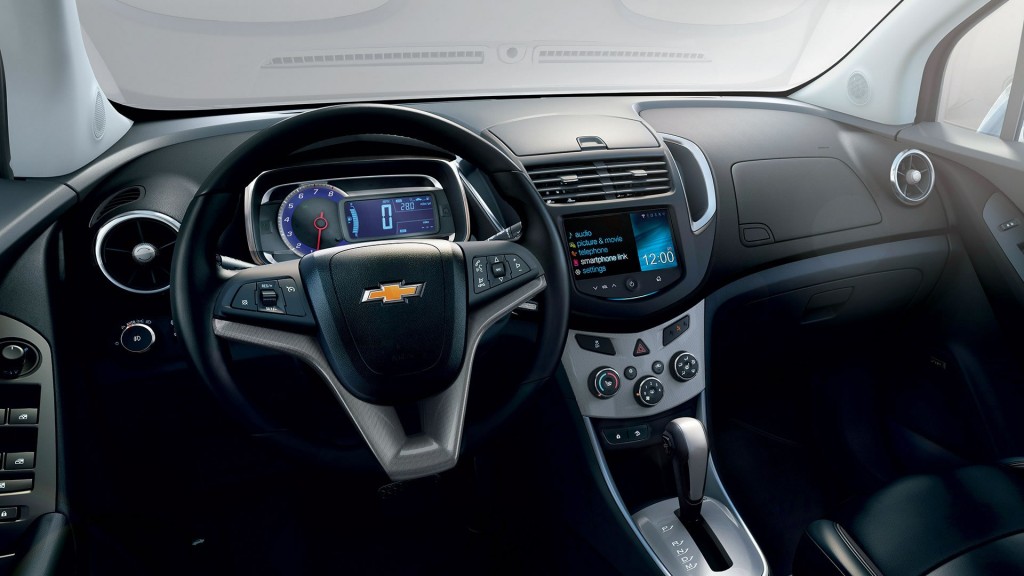 Both vehicles come with a long list of features, but there are some especially exciting features available for the Trax that simply can’t be found on the Juke: 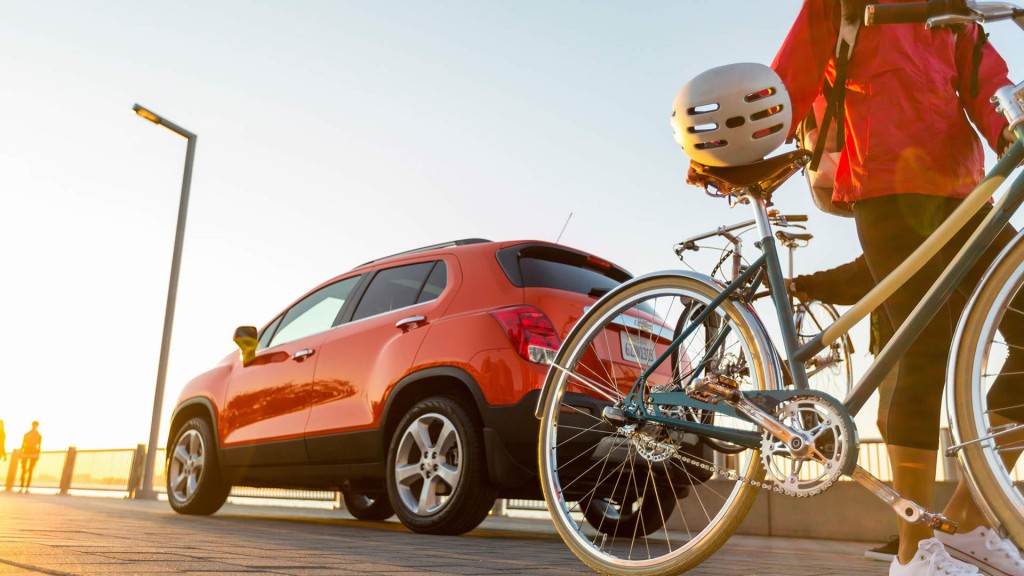 Chevrolet is very excited about the all-new Trax model, and they have so much confidence in it that they have backed it up with a generous extended warranty that will cover you for significantly longer than the warranty offered by the Juke. The Trax’s powertrain limited warranty lasts for up to 100,000 miles. In comparison, the Nissan crossover’s warranty only lasts up to 60,000. 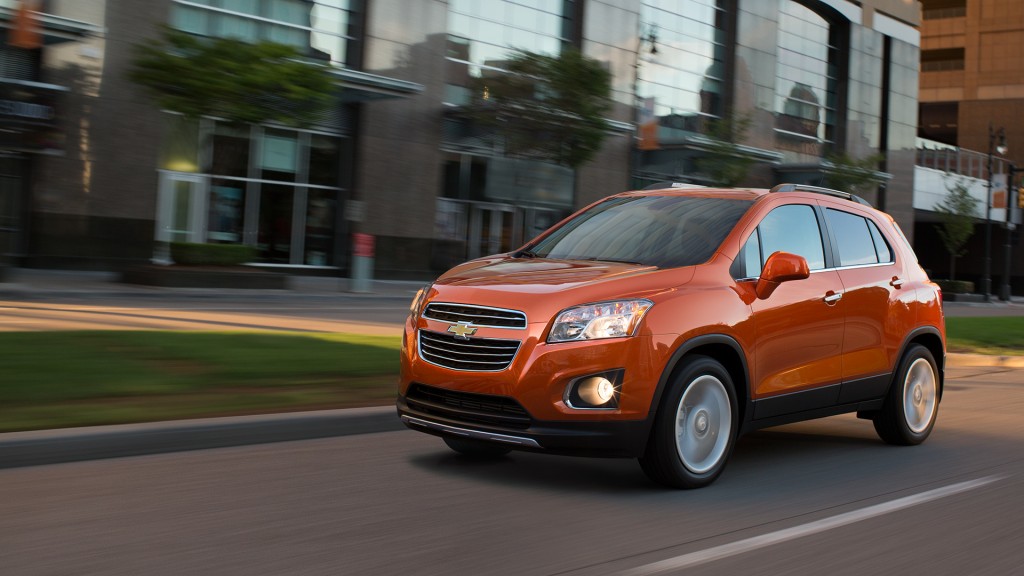 The 2015 Chevrolet Trax is the Smarter Choice

Why settle for a vehicle that burns more gas, has a shorter warranty, worse safety ratings, and fewer features? The 2015 Chevrolet Trax is clearly the better vehicle and simply offers drivers more. Find out if it is the right new vehicle for you by heading from Cincinnati to Tom Gill Chevrolet at 7830 Commerce Drive in Florence, KY.  We are just 15 minutes south off US-71, and easy to find right across from the City of Florence Golf Course. Visit our dealership and experience the Trax in person seven days a week.