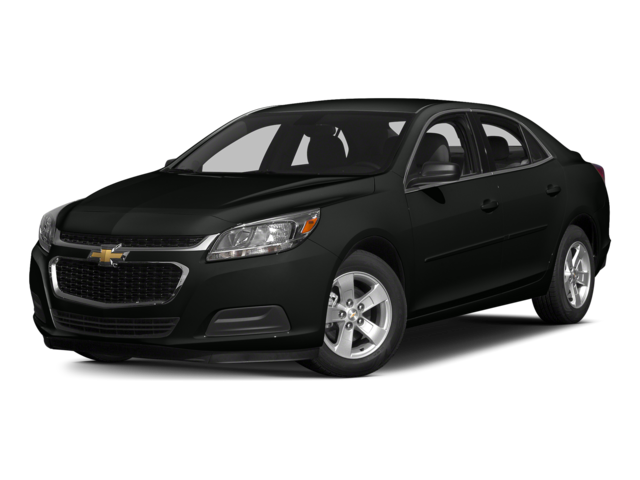 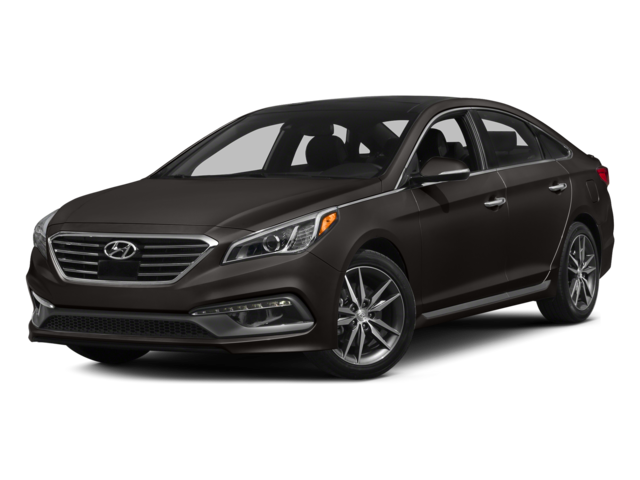 If you’re looking for a vehicle that combines substance and style, look no further than the 2015 Chevy Malibu. It is the ideal mid-sized sedan for small families and professionals and all their transportation needs. Discover how it compares to the 2015 Hyundai Sonata, another mid-sized sedan, and if you’re impressed, make your way from Cincinnati to check it out in person at Tom Gill Chevrolet in Florence, KY!

Look at the list of features for either of these vehicles and you will find Bluetooth connectivity, satellite radio, touchscreen displays, and power heated seats. But there is one feature that is standard on all 2015 Chevy Malibu trims and missing from all 2015 Hyundai Sonata trims: OnStar.

In addition to enhancing your safety and comfort, the OnStar telematics system comes with a 4G LTE internet connection. That means anywhere you go, up to seven devices in or around your car can log onto a high-speed connection and use all that the internet has to offer to enhance your trip.

Independent crash tests have shown that the 2015 Hyundai Sonata has some troubling vulnerabilities. In the small-overlap frontal-offset crash test by the Insurance Institute for Highway Safety tests, which tests what happens when two vehicles collide head on but without the fronts of their vehicle fully overlapping, the 2015 Chevrolet Malibu earned the highest rating of “Good” while the Sonata was rated as just “Acceptable.” This is one of the most common kinds of accidents, and also one of the most destructive, so you’ll be pleased to know the Malibu is putting your safety first every time you take the wheel.

Take a Test Drive in Florence

You don’t just have to take our word about the new Malibu; take it out for a test drive today! To get behind the wheel, visit us at Tom Gill Chevrolet at 7830 Commerce Dr. in Florence, just 15 minutes south of Cincinnati, straight down I-71 S and right across from the City of Florence Golf Course. Make the quick trip to our dealership seven days a week!