Have you been in search of a premier sports coupe in the Florence or Cincinnati area? The 2016 Chevrolet Camaro comes fully redesigned this year, retaining its muscle car heritage while adding better performance, improved fuel economy, and more standard and available features without going over your budget. Shoppers might be drawn to the status of the 2016 Audi TT, but a simple rundown shows the 2016 Chevrolet Camaro’s advantages.

A First Look at Both Sports Cars 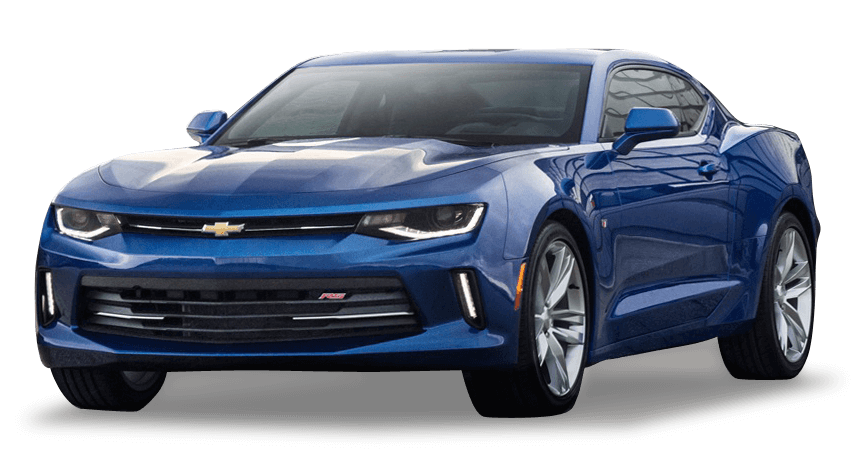 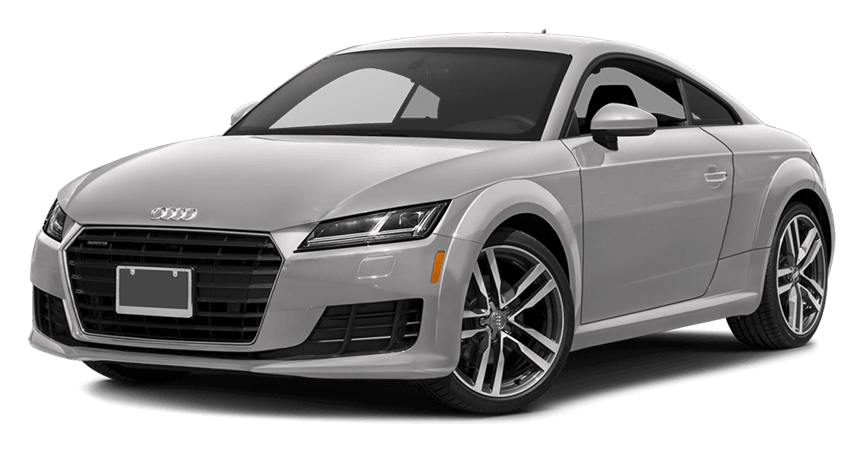 You don’t have to pay nearly as much to enjoy the performance of a high-end sports coupe when you choose the 2016 Chevrolet Camaro.

A more affordable price doesn’t mean worse performance. In fact, the 2016 Chevrolet Camaro offers more power and more powertrain options across the board. The new base engine on the Camaro is a turbocharged 2.0L four-cylinder that makes a surprisingly potent 275 hp and 295 lb-ft of torque. Step up to the 3.6L V6 engine for an increased output of 335 hp and 284 lb-ft of torque. The top-of-the-line engine is a 6.2L V8 that serves up a commanding 455 hp and 455 lb-ft of torque.

The sole engine available on the 2016 Audi TT is a turbocharged 2.0L four-cylinder engine that only makes 220 hp and 258 lb-f of torque, despite costing significantly more.

Whether you purchase the 2016 Chevrolet Camaro or the 2016 Audi TT, you’ll get standard fare like Bluetooth connectivity, satellite radio, a power adjustable driver’s seat, and keyless entry and ignition.

However, unlike the Audi TT, the Chevrolet Camaro also comes standard with a rearview camera and a smartphone integration via the Chevrolet MyLink system with Android Auto and Apple CarPlay. The Camaro also gets a standard OnStar telematics system with emergency roadside assistance, automatic crash notification, and turn-by-turn navigation, all available on the Audi TT as well but only as part of a costly equipment upgrade.

The 2016 Chevrolet Camaro is now on sale at Tom Gill Chevrolet! Take the drive from anywhere in the Cincinnati area to see us at 7830 Commerce Dr. in Florence, KY. We’re open seven days a week, and we invite you to get in touch whenever you have questions!