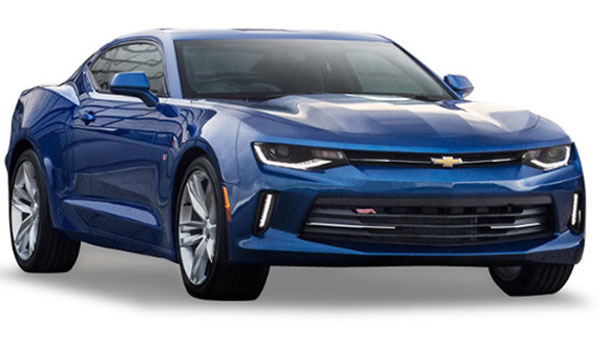 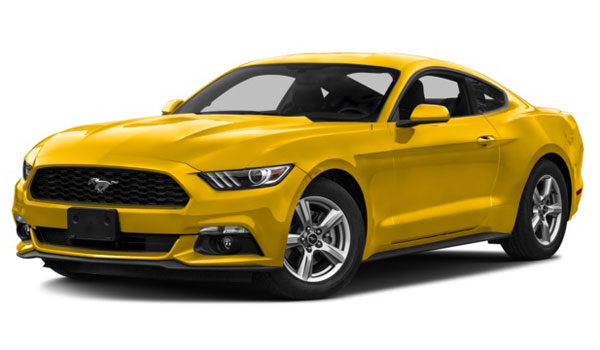 The American muscle car segment is alive and well with stiff competition in the form of the 2016 Chevrolet Camaro and the 2016 Ford Mustang. The new Camaro comes fully redesigned this year with powerful and fuel-efficient engines, an athletic redesign, and even more advanced features. All of this makes it an even more appealing option for drivers in Florence and Cincinnati. Find out how it compares to the new Mustang and then make your way to Tom Gill Chevy in Florence, KY to take it for a test drive.

Both the 2016 Chevy Camaro and the 2016 Ford Mustang are offered with powerful and surprisingly fuel-efficient turbocharged V6 and four-cylinder engines. However, as you move to the top of the line powertrains, the 2016 Chevrolet Camaro is the clear choice:

These muscle cars both get advanced telematics systems with in-vehicle communications and assistance services. They also both come with electronic stability control and traction control, as well as a vehicle anti-theft system. However, unlike the 2016 Ford Mustang, the 2016 Chevy Camaro also comes with standard daytime running lights, providing your vehicle with more visibility during the daylight hours.

The new Chevy Camaro and the new Ford Mustang both come standard with keyless entry and ignition, Bluetooth, a rearview camera, and full power features. Only the Chevy Camaro also comes standard with Android Auto and Apple CarPlay smartphone integration as part of the Chevy MyLink infotainment system. Another exclusive perk of is the OnStar telematics system with a 4G LTE Wi-FI hotspot, a standard feature on the Camaro that isn’t even available on the Mustang.

Experience the Feel of American Muscle in the 2016 Chevy Camaro

There are a lot of drivers throughout the Cincinnati area craving a pure-blooded American driving experience, and you can find it in the 2016 Chevrolet Camaro. This fully redesigned muscle car is now on sale at Tom Gill Chevy, your certified Chevy dealer at 7830 Commerce Drive in Florence, KY. Give us a call to set up a test drive!