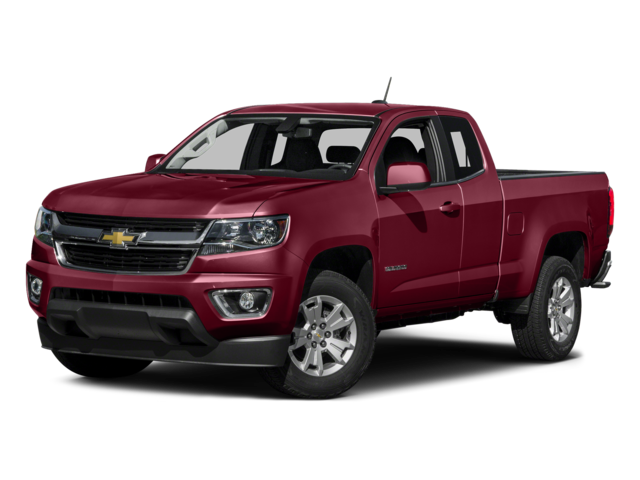 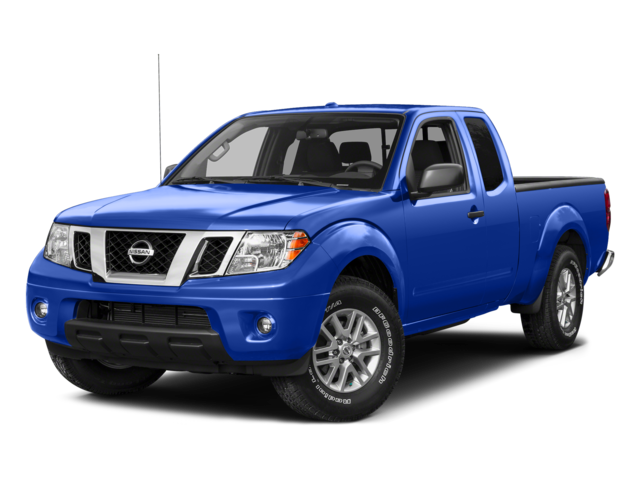 In the midsize pickup truck segment, it sometimes seems like it is mandatory to choose between performance capabilities and fuel economy. The 2016 Chevrolet Colorado is the exception to the rule, though, thanks to a trio of powerful powertrains and available best-in-class fuel economy. All of that goes to making it a solid pick for drivers in Florence and Cincinnati. Competing against the 2016 Chevy Colorado are models like the 2016 Nissan Frontier. While it tries its best, the Nissan midsize pickup fails to live up to the Chevy Colorado.

The 2016 Chevy Colorado comes with three different engine options, delivering better base performance and more max horsepower, torque, and towing than the 2016 Nissan Frontier. The base engine on the Chevy Colorado is a 2.5L inline-four-cylinder that makes a balanced 200 hp and 191 lb-ft of torque and the ability to tow up to 3,500 pounds. New this year is a 2.8L turbo-diesel DURAMAX engine that makes 181 hp and an impressive 369 lb-ft of torque. The heftiest overall performance comes from the 3.5L V6, which offers drivers 305 hp, 269 lb-ft of torque, and a max towing capacity of 7,000 pounds.

The Nissan Frontier’s base engine fails to reach the levels of the Colorado’s base engine, making only 152 hp and 171 lb-ft of torque. Opting for the available 4.0L V6 engine increases output to 261 hp and 281 lb-ft of torque, but that’s only enough for a max towing capacity of 6,500 pounds.

The Nissan Frontier’s base four-cylinder engine delivers sup-par fuel economy of a max 23 mpg highway and 19 mpg city, according the EPA. The V6 engine fairs even worse, at a best EPA-estimated 22 mpg highway and 16 mpg city.

Feel the Power of the 2016 Chevrolet Colorado in Person

When it comes to deciding on your next midsize pickup truck, it’s always a good idea to step behind the wheel and see if it feels right for you. The 2016 Chevy Colorado is on sale now at Tom Gill Chevrolet, your Cincinnati area Chevy dealer at 7830 Commerce Drive in Florence, KY. Find out if it’s the right pickup for you, and contact us if we can be of any assistance before you come in for a test drive!