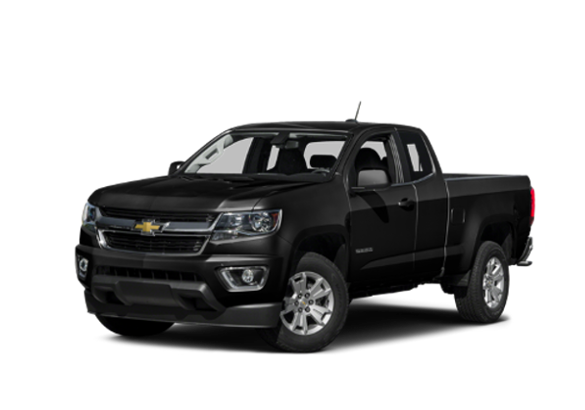 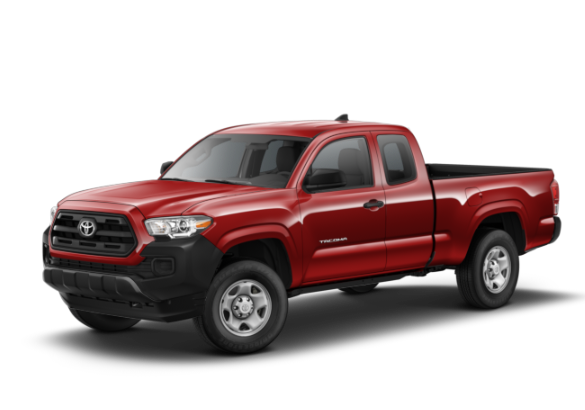 For drivers in the midsize pickup truck segment from Cincinnati or Florence who are looking for a confident performance, affordable price, and strong fuel economy from their next model, the 2016 Chevrolet Colorado proves a worthy choice. Back this year with an all-new DURAMAX 2.8L turbo-diesel engine that promises to maximize both performance an fuel economy, this model is certain to hang with any competition, including the 2016 Toyota Tacoma.

Though the new Toyota Tacoma has been redesigned, it still doesn’t match the Chevy Colorado in the areas that matter most. If you’re of the same mind, then check out the 2016 Chevrolet Colorado at Tom Gill Chevrolet.

Most shoppers in this segment are looking for a good deal on a pickup truck that can still deliver on performance. The 2016 Chevy Colorado starts out right with a low starting price of $20, 120. While similarly sized and equipped, the 2016 Toyota Tacoma is priced higher at $23,300.

For a long time, it didn’t seem possible to save money on gas with high-performance pickup trucks. The 2016 Chevy Colorado is proving that prejudice wrong:

Get the Job Done in a 2016 Chevrolet Colorado

The 2016 Chevrolet Colorado is on sale now at Tom Gill Chevrolet, a premier Cincinnati area Chevy dealer at 7830 Commerce Drive in Florence, KY. Find out if this midsize pickup truck is right for you by taking it for a test drive. If you have any questions about the arrival of the new DURAMAX turbocharged engine or want help with anything, feel free to contact our sales team!