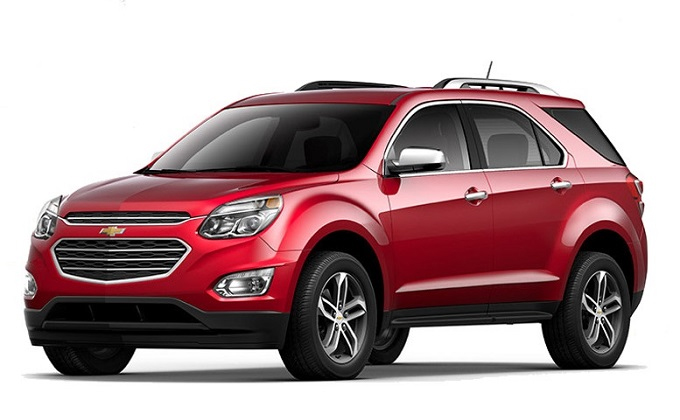 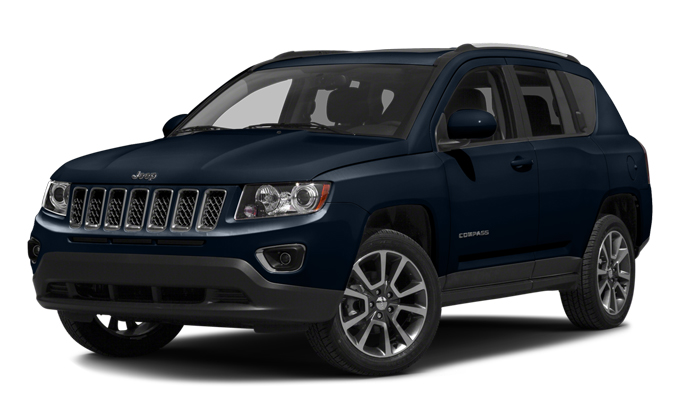 The Chevrolet Equinox has long been one of the most popular crossovers for anyone looking for an exemplary all-around vehicle. Year in and year out, it offers a roomy cabin, a balanced powertrain, and a long list of features. But no model can afford to rest on its reputation alone, and you should always investigate multiple options before making a vehicle purchase.

That is why Tom Gill Chevrolet put together this comparison of the 2016 Chevrolet Equinox and the 2016 Jeep Compass. Find out how they stack up, and once you realize the Equinox’s superiority, plan a trip from Cincinnati to experience it in person at Tom Gill Chevrolet in Florence, KY.

Performance looks at both power and fuel-efficiency ratings to determine which vehicles are able to do more with less. The 2016 Chevrolet Equinox is the clear winner, as its standard 2.4L four-cylinder engine puts out 182 hp and 172 lb-ft of torque and gets up to 22 mpg in the city and 32 mpg on the highway. You can also opt for 3.6L V6 that raises power to 301 hp and 272 lb-ft of torque. That is enough to tow 3,500 pounds.

The road is a dangerous place. You and all your passengers are better protected in the 2016 Chevrolet Equinox.

More of the high-tech features you’re looking for come standard on the 2016 Chevrolet Equinox. For example, the base model comes with a 7-inch touchscreen interface, a 4G LTE Wi-Fi hotspot, and a rearview camera. And while a touchscreen and a rearview camera are available on the 2016 Jeep Compass, they’re only offered on higher-cost trim levels. Plus, you won’t find a feature that gives you mobile internet access on any trim.

Get More With the 2016 Chevrolet Equinox at Tom Gill Chevrolet

If the 2016 Chevrolet Equinox has piqued your interest, then get a closer look by visiting Tom Gill Chevrolet at 7830 Commerce Dr. in Florence, KY. We are a short drive from Cincinnati—look for us across the highway from the City of Florence Golf Course. And of course, please contact us with any questions.