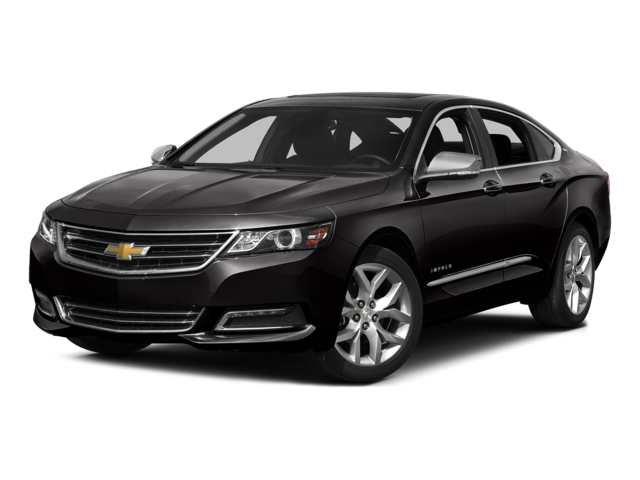 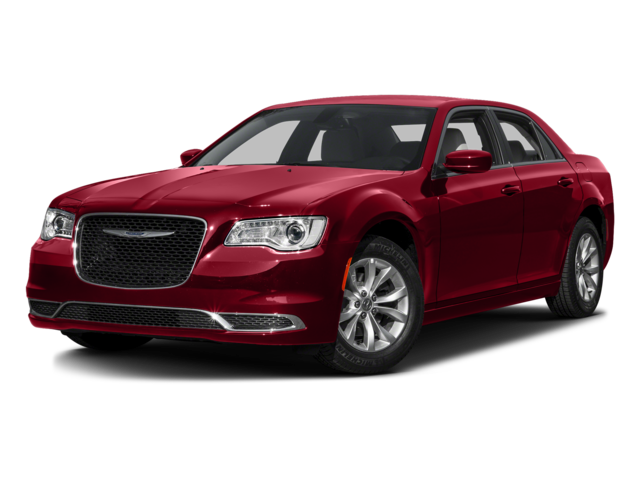 Looking for a full-size sedan, drivers in Florence and Cincinnati know they can count on the 2016 Chevrolet Impala. Back this year with more high-tech and style features, the Chevy Impala remains accessibly priced in four basic trim levels and two available engine options. It continues to compete with the 2016 Chrysler 300, and while Chrysler’s full-size sedan may seem an appealing choice, research shows where the Chevy Impala reigns supreme.

Florence and Cincinnati drivers who think that they are priced out of the fine full-size sedan segment are usually happy when they see the significantly lower starting price on the 2016 Chevy Impala:

The 2016 Chrysler 300 and the Chevy Impala give you two different engines from which to choose. This means that whether you’re making your decision based on power or fuel economy, you’ll have options to choose from. The Chevy Impala’s base engine is a 2.5L inline-four-cylinder that puts out a capable 196 hp and 186 lb-ft of torque. Fuel economy on this engine is quite strong at up to 30 mpg highway and 21 mpg city. Florence and Cincinnati buyers who want more power from their full-size sedan can opt for a 3.6L V6 engine that pumps out a commanding 305 hp and 264 lb-ft of torque.

The 2016 Chrysler 300 comes standard with a 3.6L V6 engine that makes 292 hp and 260 lb-ft of torque, while it gets a performance boost on the 300S up to 300 hp and 264 lb-ft of torque—still less than the Impala’s V6. The best fuel economy available on the Chrysler 300 comes in at an EPA-estimated 31 mpg highway and 19 mpg city, less than the four-cylinder engine on the Impala. A V8 engine is optional on upper-level trims, but it will come with a hefty price tag and a loss in fuel efficiency.

Most large sedan shoppers are looking for a lavish amount of space for all five passengers to stretch out, as well as plenty of room for stowing cargo. While both models provide seating for five, the 2016 Chevy Impala provides more of both. Step inside of the 2016 Chevrolet Impala and you’ll enjoy an impressive total passenger volume of 123.8 cubic feet, which is ample room for two adults in front and three adults in back. The trunk is also cavernous, measuring a generous 18.8 cubic feet.

The Chrysler 300’s interior volume comes in at a smaller 122.6 cubic feet. This doesn’t help it achieve better cargo capacity, though, as the total 16.3 cubic feet in the trunk is noticeably smaller than the Chevy Impala’s.

Whether you’re ready to buy or just want to step into the cabin and get a feel, the 2016 Chevrolet Impala is waiting for you at Tom Gill Chevy, your Cincinnati area Chevrolet dealer at 7830 Commerce Drive in Florence, KY. Contact us any day of the week to set up a test run!