For more reasons than one, the 2016 Chevrolet Impala has captured the attention of drivers in and around Florence and Cincinnati. It’s no wonder why, given that the latest iteration of the Impala boasts an accessible asking price, excellent fuel economy, and vast array of safety, entertainment, and convenience features. Take a moment to see how the 2016 Chevrolet Impala fares when compared to the likes of the 2016 Ford Taurus, and then make your way to Tom Gill Chevrolet to take it for a spin!

A Quick Look at Each Vehicle 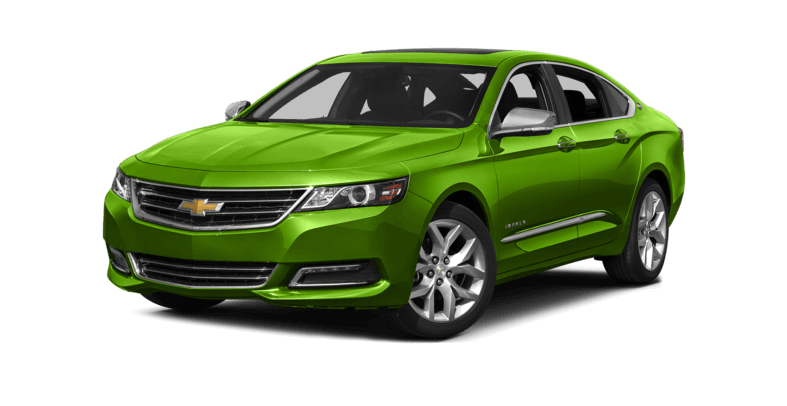 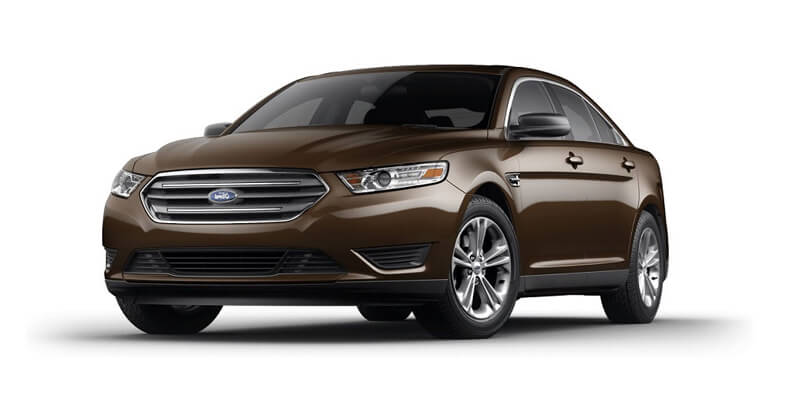 While the savings on the asking price are slim when you purchase the 2016 Chevrolet Impala over the 2016 Ford Taurus, there’s no doubt that you’ll end up saving more in the long run given the Impala’s superior fuel economy. Whereas the Taurus reaches just an EPA-estimated 20 mpg city and 29 mpg highway, the Impala accomplishes a greater 22 mpg city and 31 mpg highway to take you further for less money.

Both the 2016 Chevrolet Impala and the 2016 Ford Taurus have V6 engine offerings. However, when the original versions of these V6 powertrains are put head-to-head, the Impala’s wins outright in terms of performance. That’s because its 3.6L V6 rates at 305 hp and 264 lb-ft of torque, while the Taurus’s 3.5L V6 puts out just 288 hp and 254 lb-ft of torque. Opt for the 2016 Chevrolet Impala, then, if you’re looking for a V6 engine capable of much more.

Now that you better understand the 2016 Chevrolet Impala’s advantages, make the drive from Cincinnati to check it out in person at Tom Gill Chevrolet, located at 7830 Commerce Drive in Florence, KY. We’re open seven days a week, so don’t hesitate to get in touch at anytime with any questions before your visit!