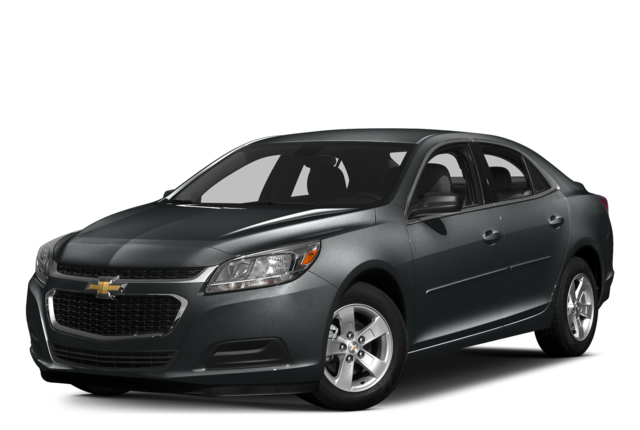 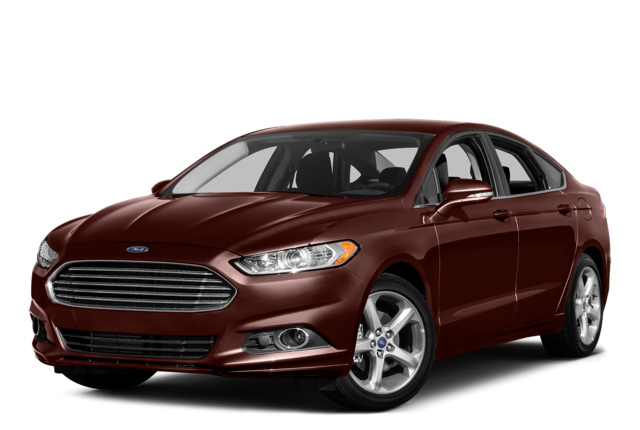 There are plenty of families in the Cincinnati area looking for a dependable and affordable midsize sedan that also delivers balanced performance, stylish looks, and a host of modern features that everyone in the car can enjoy. The 2016 Chevrolet Malibu has been fully redesigned with a new look, new powerful and fuel-efficient choices, and plenty of equipment. It’s in competition with the 2016 Ford Fusion, but some research goes far to show where the Malibu shines.

When it comes to an optimal blend of standard performance and fuel economy, most shoppers will probably agree that the 2016 Chevrolet Malibu is the better option. For the first time ever, the new base engine on the redesigned 2016 Chevrolet Malibu is a 1.5L turbocharged inline-four that delivers a commanding 184 lb-ft of torque for extra force when you need it. It also gets impressive fuel economy. While the EPA hasn’t yet come out with the official numbers, Chevrolet estimates that this engine will get 37 mpg highway and 27 mpg city.

Meanwhile, the 2.5L four-cylinder base engine on the Ford Fusion is only able to get 175 lb-ft of torque. In addition, the estimated fuel economy with this engine is noticeably lower than the Malibu’s turbocharged engine, coming in at just an EPA-estimated 34 mpg highway and 22 mpg city.

This means that, unlike the Fusion, the Malibu gets standard turn-by-turn navigation, automatic crash notification, emergency roadside assistance, and stolen vehicle assistance. The Malibu also comes with keyless ignition on the base trim, something that’s only available on higher trim levels of the Ford Fusion.

In spite of its new look, exciting list of standard features, and impressive combination of power and efficiency, the 2016 Chevrolet Malibu also sees a base price drop over the previous year’s model, making it a more affordable model than the 2016 Ford Fusion.

Get a Closer Look at the 2016 Chevrolet Malibu at Tom Gill Chevrolet!

This midsize sedan has never looked better, and it has what more drivers are looking for both inside and out. Stop by Tom Gill Chevrolet to take a closer look and get behind the wheel. We’re your Cincinnati-area Chevrolet dealer located at 7830 Commerce Dr. in Florence, KY, and you can contact us if you have any questions.