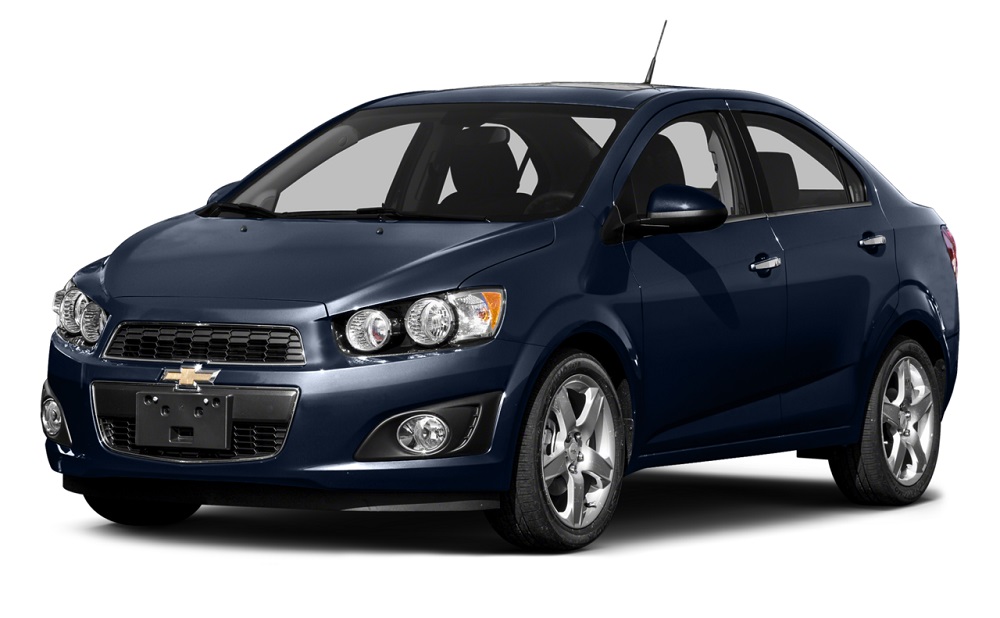 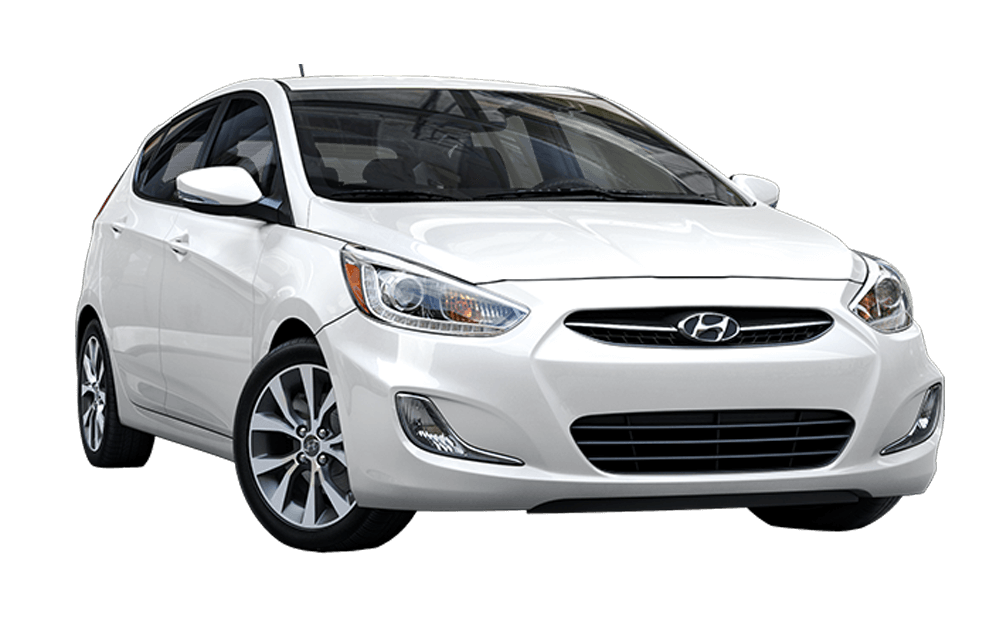 A solid choice in the subcompact segment, the sporty 2016 Chevrolet Sonic blends fuel efficiency, a spacious interior, and accessibility. From its nifty features adorning the cabin to its affordable price point, the latest Chevy Sonic model is tough to beat. Florence and Cincinnati drivers on the hunt for a vehicle within this segment might also consider the 2016 Hyundai Accent, but upon further inspection it becomes apparent that the 2016 Chevrolet Sonic ranks above the rest, and it’s now available at Tom Gill Chevrolet.

If you’re looking for a great deal on an exceptional model, the 2016 Chevrolet Sonic is the car for you.

The 2016 Chevrolet Sonic beats out the 2016 Hyundai Accent in terms of performance. When paired with a five-speed manual transmission, the Sonic’s 1.8L inline-four engine rates at 138 hp and 125 lb-ft of torque. Meanwhile the Accent’s 1.6L inline-four machine makes a lesser 137 hp and 123 lb-ft of torque when matched to a six-speed manual transmission.

The 2016 Chevrolet Sonic comes fitted with a number of nifty features that are either unavailable or only offered as cost-added options on the 2016 Hyundai Accent. For one, Bluetooth connectivity comes standard on every Sonic model, whereas it must be purchased as a more expensive option on the Accent.

All versions of the Sonic also have Chevrolet’s exclusive OnStar telematics system, which incorporates emergency crash notification, roadside assistance, turn-by-turn navigation, and a 4G LTE Wi-Fi hotspot, to name a few of its attributes. The 2016 Hyundai Accent has no such telematics system, and there’s no navigation available on the introductory trim.

Despite its classification as a small sedan, the 2016 Chevrolet Sonic actually proves quite spacious, and more so than the competition. It has a dedicated cargo volume that measures at 14.9 cubic feet, and total interior dimensions reach 105.2 cubic feet. The 2016 Hyundai Accent, on the other hand, has less total space at 103.4 cubic feet, and its trunk shies in comparison to the Sonic at a mere 13.7 cubic feet.

Although the 2016 Chevrolet Sonic has stronger engine output than the 2016 Hyundai Accent, it also manages to achieve superior fuel economy, as well. While the Accent’s 1.6L four-cylinder engine hits 27 mpg city and 38 mpg highway, an available 1.4L turbocharged inline-four engine on the Sonic manages 29 mpg city and 40 mpg highway without compromising its balanced performance.

Now that you understand how the 2016 Chevrolet Sonic rises above its competitors, particularly the 2016 Hyundai Accent, it’s time that you get behind the wheel. You can do so at Tom Gill Chevrolet. Our dealership is located at 7830 Commerce Drive in Florence, KY, and you can easily reach our sales staff if you have any questions before you stop by!