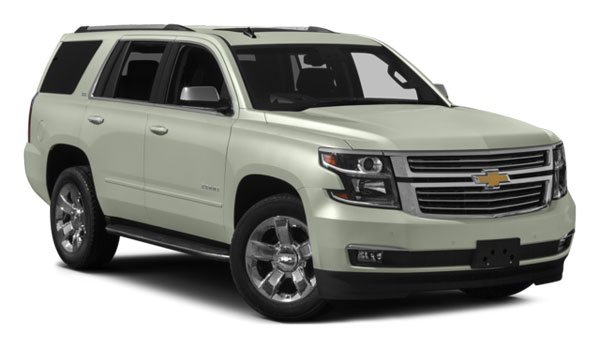 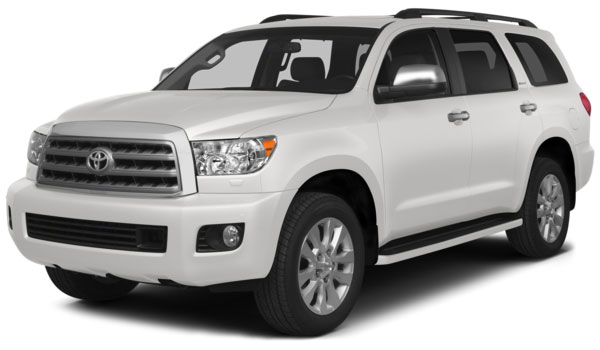 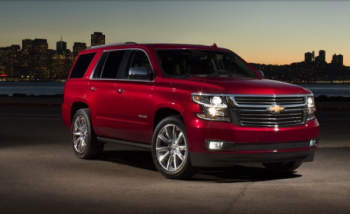 When it comes to full-size, truck-based SUVs, it seems like there are less options on the table as more manufacturers trend toward smaller crossover models. The 2016 Chevrolet Tahoe has been recently redesigned, keeping its full-size SUV status while adding more sophistication inside the cabin. One of its primary competitors is the 2016 Toyota Sequoia, another traditional SUV built with a body-on-frame design. Get a closer look at how both models perform before checking out the 2016 Chevrolet Tahoe in person at Tom Gill Chevrolet, located near Cincinnati in Florence, KY.

If you’re thinking about putting the utility of your full-size SUV to the test, you’ll find that the 2016 Chevrolet Tahoe provides noticeably more towing and payload capabilities. A properly equipped version of the Chevrolet Tahoe can tow up to 8,600 pounds, while the maximum payload comes in at a hefty 1,720 pounds. There’s no version of the 2016 Toyota Sequoia with a greater towing capacity than 7,400 pounds or a maximum payload higher than 1,370 pounds.

The Sequoia’s 5.7L V8 only gets an EPA-estimated 17 mpg highway and 13 mpg city with the available rear-wheel drive and four-wheel drive setups.

It’s not surprising that these high-end full-size SUVs both come standard with a plethora of standard features, such as Bluetooth connectivity, cruise control, a power driver seat, tri-zone automatic climate control, and seating for up to eight passengers. However, there are a number of standard features that you won’t find on the base trim of the 2016 Toyota Sequoia, and some of them aren’t even available on fully-loaded versions of the Toyota model.

Much of this is thanks to Chevrolet’s advanced OnStar telematics system, which brings the Tahoe standard concierge service, turn-by-turn navigation, automatic crash notification, emergency roadside assistance, and stolen vehicle assistance. While you can get these telematics features on more expensive versions of the Toyota Sequoia, no version has that Chevrolet’s OnStar 4G LTE Wi-Fi.

Treat Yourself to the 2016 Chevy Tahoe at Tom Gill Chevrolet

The wait for the 2016 Chevrolet Tahoe is over, because you can find it on sale now at Tom Gill Chevrolet, where we have affordable loan rates available. We’re just a short drive from Cincinnati at 7830 Commerce Dr. in Florence, KY. We invite you to contact us if you have any questions about the newest version of the Tahoe!