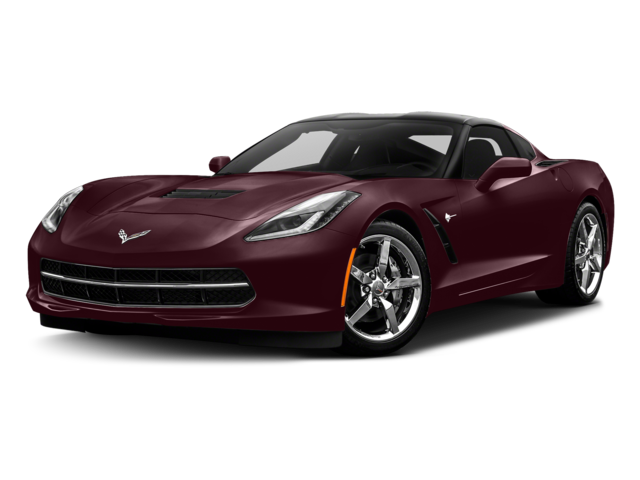 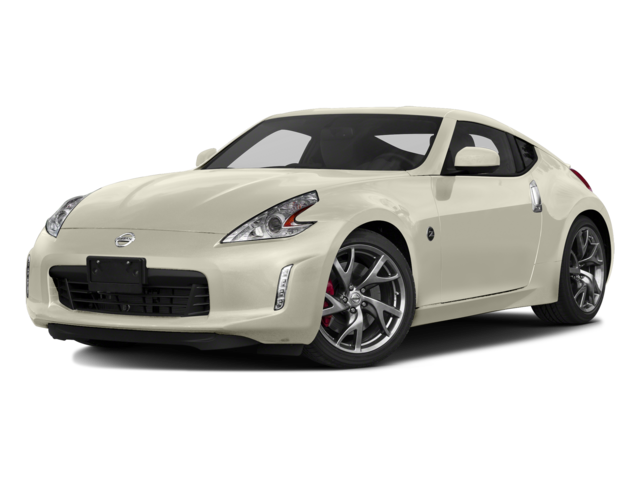 Have you been thinking about moving up to another level of performance with a sport coupe or convertible? The 2017 Chevrolet Corvette and 2017 Nissan 370Z both offer up attractive profiles and confident output, but when you get down to details the Corvette is clearly in a class of its own. See how these models compare when placed side by side before taking a break to come discover the full capabilities of the new Corvette at Tom Gill Chevrolet, just a short drive from Cinncinati.

At the heart of most people’s concerns when they’re looking for a sport coupe or convertible is what’s found under the hood. In this category, the Chevy Corvette clears the table. The Corvette Stingray comes powered by a 6.2L V8 engine with a standard output of 455 hp and 460 lb-ft of torque, while a revised version with a performance exhaust system offers 460 hp. This version cam move from 0 to 60 mph in as little as 4.0 seconds. For drivers who want more power than that there’s also the Corvette Z06, a genuinely world-class performer with a supercharged 6.2L V8 that offers a jump in performance up to 650 hp and 650 lb-ft of torque. That’s enough power to send this model from 0 to 60 mph in only 3.5 seconds.

The base engine on the Nissan 370Z is a 3.7L V6 that only offers a total output of 332 hp and 270 lb-ft of torque, limiting its acceleration to a 0 to 60 mph time of just 5.5 seconds. There is a performance bump available in the form of the Nissan 370Z NISMO, which features a highly tuned version of the same powertrain but only increases output to 350 hp and 276 lb-ft of torque. Even with this version, you can only move from 0 to 60 mph in 5.2 seconds.

The Chevy Corvette and Nissan 370Z both come with standard features Bluetooth phone connectivity, keyless entry, push-button start, a leather-wrapped steering wheel, and a climate control system. The Chevy Corvette blows the Nissan 370Z out of the water, though, with additional standard features like OnStar telematics, a 4G LTE Wi-Fi connection, and a 7-inch ChevyMyLink touchscreen interface with Apple CarPlay and Android Auto. In fact, even the highest trim levels on the 370Z lack Apple CarPlay and Android Auto. On top of that, the Nissan 370Z comes with standard cloth upholstery and a four-speaker factory sound system, while the Chevy Corvette comes with standard leather upholstery and a nine-speaker Bose stereo system.

Experience the Unmitigated Performance of the 2017 Chevy Corvette

In the lineup of world-class performance vehicles, there’s nothing quite like the Corvette—and the 2017 Chevy Corvette is no exception to this rule. Experience the dynamic styling and awe-inspiring performance of this true American classic at Tom Gill Chevrolet, located near Cincinnati at 7830 Commerce Dr. in Florence, KY. We’re open seven days a week, so stop by for a test drive or contact us with any questions you might have.