The 2017 Chevrolet Cruze Hatchback vs. the 2017 Toyota Corolla iM 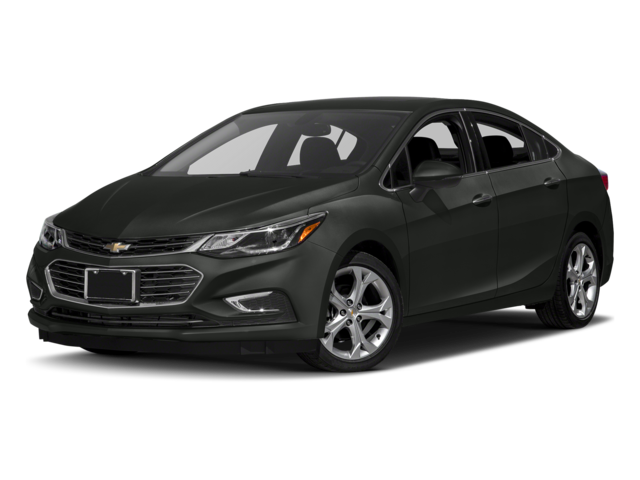 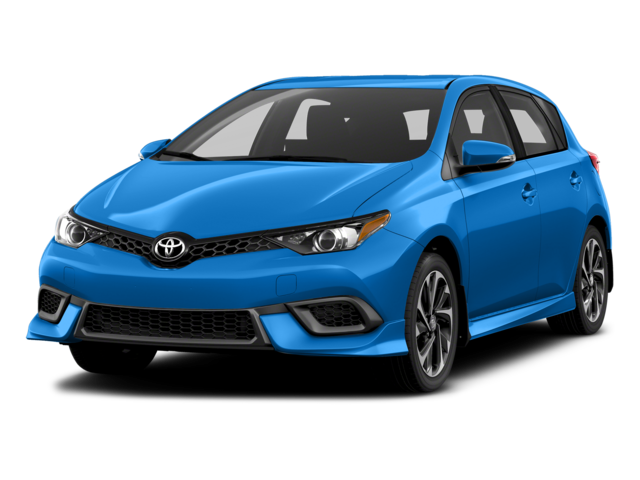 Have you been looking for an accessibly priced small car that offers sleek urban styling, a versatile cargo setup, and a variety of modern tech features? Then the all-new 2017 Chevy Cruze Hatchback and the 2017 Toyota Corolla iM are probably on your radar. Once you dig into the details, though, it becomes clear that there are some important areas where the Chevy Cruze Hatchback beats out the Corolla iM. Find out more about both of these vehicles with the help of this comparison guide, and if you like what you see in the new Cruze Hatchback then take the drive from anywhere around Cincinnati to check it out at Tom Gill Chevrolet in Florence, KY.

In terms of both power and efficiency, the Chevy Cruze Hatchback serves up more of what drivers in Florence and Cincinnati are looking for:

Both of these vehicles are versatile five-passenger compact hatchbacks, but the 2017 Chevy Cruze Hatchback gives you noticeably more in terms of max cargo space:

From top to bottom, the 2017 Chevrolet Cruze Hatchback is exciting drivers throughout Cincinnati and Florence. That’s because this all-new take on the compact hatchback is setting to tone for the future of the segment. Get your hands on this all-new model today at Tom Gill Chevrolet, located at 7830 Commerce Dr. in Florence, KY. If you’ve got any question about the Cruze Hatchback before you come in, we will be happy to answer your questions when you contact us.