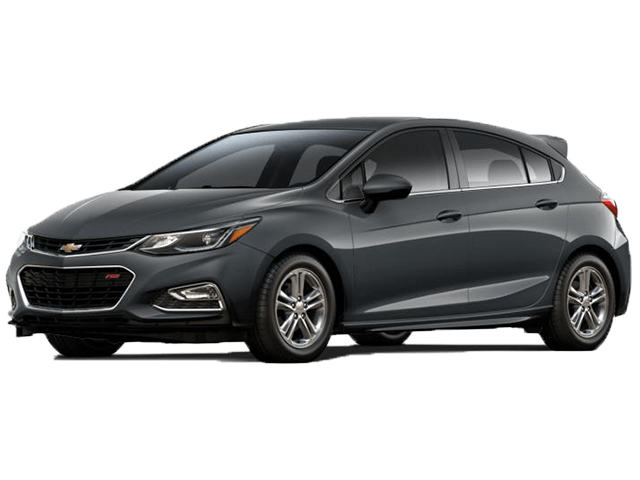 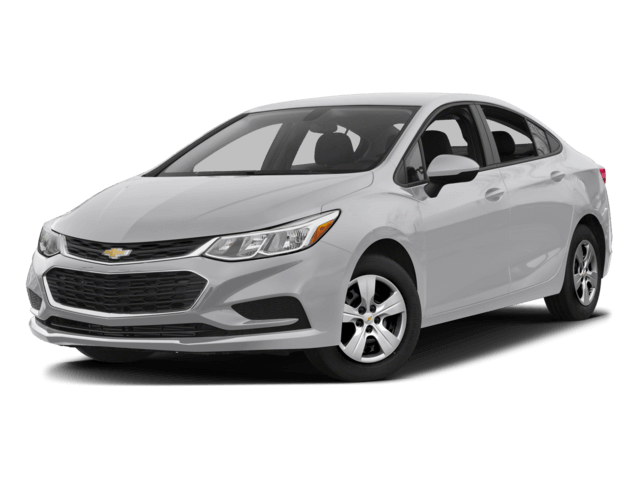 For years now, the Chevy Cruze has been a solid option for drivers looking for a dependable compact car with confident, fuel-efficient performance and a variety of advanced tech features for the affordable price. Not until this model year has the Cruze been available as a hatchback, though. Check out this comparison guide to the 2017 Chevrolet Cruze Sedan and 2017 Chevrolet Cruze Hatchback to find out which configuration is best suited for you, and then take the trip from Cincinnati to check out both versions at Tom Gill Chevrolet in Florence, KY.

A Brief Glimpse at Both Configurations of the 2017 Chevrolet Cruze

No matter which version of the Chevy Cruze you choose, you’ll get your power from a turbocharged 1.4L inline-four engine that puts out 153 hp and 177 lb-ft of torque via a six-speed manual or six-speed automatic transmission. On the sedan, the Cruze is capable of achieving up to an EPA-estimated 40 mpg highway and 30 mpg city, and those numbers are expected to drop by about a mile or two a piece on the hatchback due to its additional weight in back.

Whether you decide the 2017 Chevy Cruze Sedan or 2017 Chevy Cruze Hatchback is the better option for you, it’s important to know that you’ll get generous standard seating space for up to five passengers either way. The big difference between these models comes in terms of cargo space in back:

Because the Chevy Cruze Sedan is offered with lower trim levels than the Chevy Cruze Hatchback, there are some versions of the sedan that don’t offer as much equipment as the hatchback. However, even the most basic version of the sedan comes standard with OnStar telematics, a 4G LTE Wi-FI hotspot, a rearview camera, and a Chevy MyLink touchscreen with Apple CarPlay and Android Auto smartphone integration. The LT and Premier trims of both models come identically equipped apart from the fact that the the hatchback also gets a cargo cover and rear spoiler.

Before you decide which way to go, the team at Tom Gill Chevrolet invites you to stop in and check out the interior, cargo area, and design of both the 2017 Chevrolet Cruze Sedan and 2017 Chevrolet Cruze Hatchback. Our dealership is located near Cincinnati at 7830 Commerce Dr. in Florence, KY. We’re open every day of the week, and you can reach us online or give us a call at (855) 977-0189. We look forward to serving all your automotive needs!