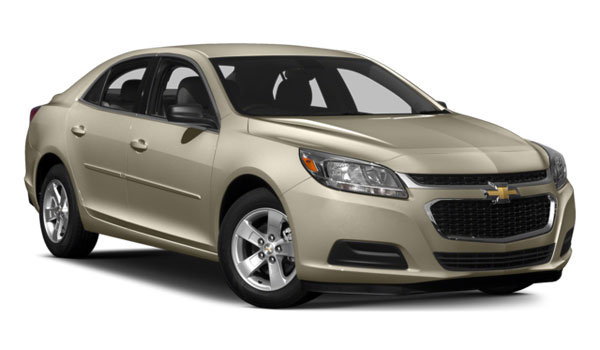 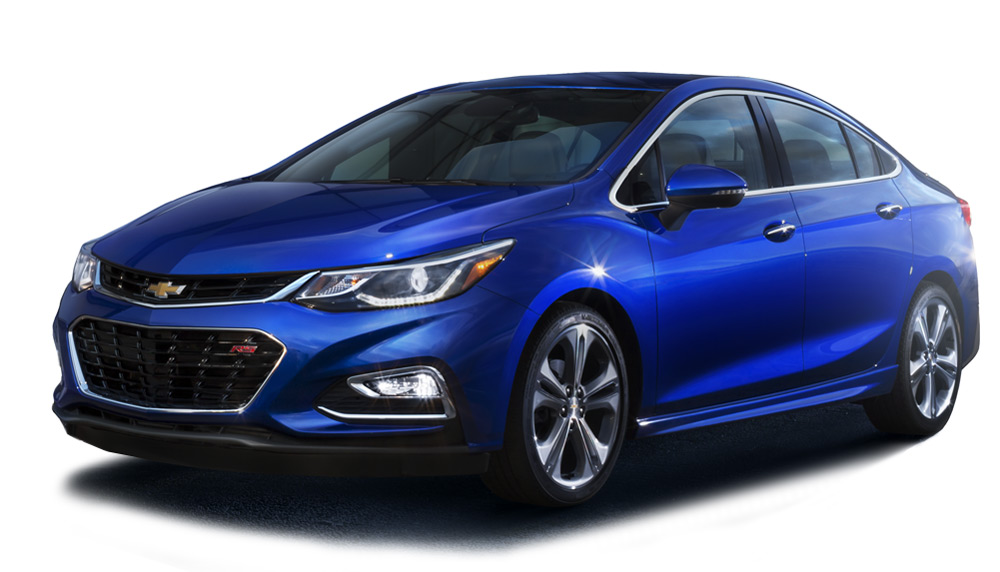 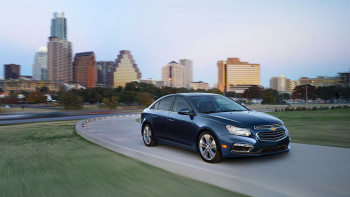 Both Cars at a Glance 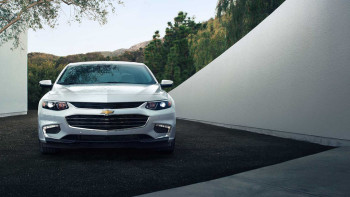 Each of these Chevrolet models comes standard with fuel-efficient but responsive engines. However, they produce quite different power ratings. The 2016 Chevrolet Cruze runs on a turbocharged 1.4L EcoTec four-cylinder engine mated to either a six-speed manual or six-speed automatic transmission, a setup that’s good for 153 hp and 177 lb-ft of torque. This balanced performance makes way for highly impressive fuel economy estimates of 30 mpg city and 40 mpg highway.

Meanwhile, the 2016 Chevrolet Malibu comes with two powertrain options. Standard power comes from a turbocharged1.5L EcoTec engine that makes a capable 160 hp and 184 lb-ft of torque to reach 37 mpg highway and 27 mpg city. Upper trims come fitted with a turbocharged 2.0L machine which is paired with an eight-speed automatic transmission and churns out a hefty 259 hp and 260 lb-ft of torque. Even so, a Malibu model with this engine still hits 32 mpg city and 22 mpg highway.

Since both the 2016 Chevrolet Cruze and the 2016 Chevrolet Malibu are slated as sedans, they’re meant more for transporting people than they are to haul cargo. As a midsize sedan, you’ll find that the Chevy Malibu provides a bit more room for passengers compared to the compact Chevy Cruze.

It’s also worthwhile to note that the Malibu has a trunk that holds 15.8 cubic feet of space, while the Cruze’s trunk measures a maximum of 14.8 cubic feet. The difference isn’t huge, but some shoppers might find that extra cubic foot on the Malibu necessary. Both models feature a 60/40-split folding rear seat for even more customizable space. 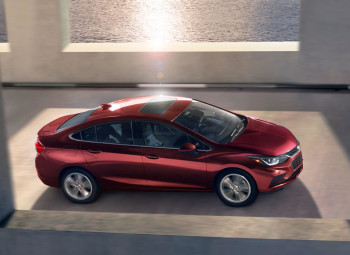 Both being Chevrolet models, the 2016 versions of the Cruze and the Malibu come similarly equipped. However, the base trim on the 2016 Chevrolet Malibu comes much more fully loaded than the base 2016 Chevrolet Cruze, though both models boast standard Bluetooth, infotainment, OnStar telematics with automatic crash response, emergency roadside assistance, turn-by-turn navigation, and a 4G LTE Wi-Fi hotspot.

However, the Malibu boasts also gets standard 16-inch wheels, remote keyless entry and push-button start, a six-speaker stereo system, and a rear window defogger. The 2016 Chevrolet Cruze comes with smaller 15-inch steel wheels, and while you can get most of the same equipment as the Chevy Malibu, some of it comes as part of a trim upgrade.

Picking the Right New Car for You

The 2016 Chevrolet Cruze prides itself on its gas-sipping tendencies, affordable starting price, and smaller size. But you’ll have access to fewer features to start, and you won’t have your choice of different powertrains. You also might not be able to fit as much cargo in the trunk because of its compact nature. When it comes to making a selection, price and powertrains might contribute the most to your decision. 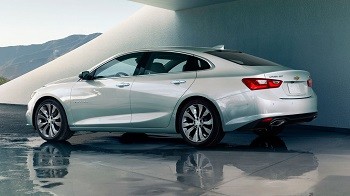 Tom Gill Chevrolet has the 2016 Chevrolet Cruze and the 2016 Chevrolet Malibu on sale now at our dealership, located a short drive from Cincinnati at 7830 Commerce Drive in Florence, KY. Get behind the wheel of both these vehicles today to get a better sense of which meets your needs, and don’t hesitate to get in touch if you have questions beforehand!