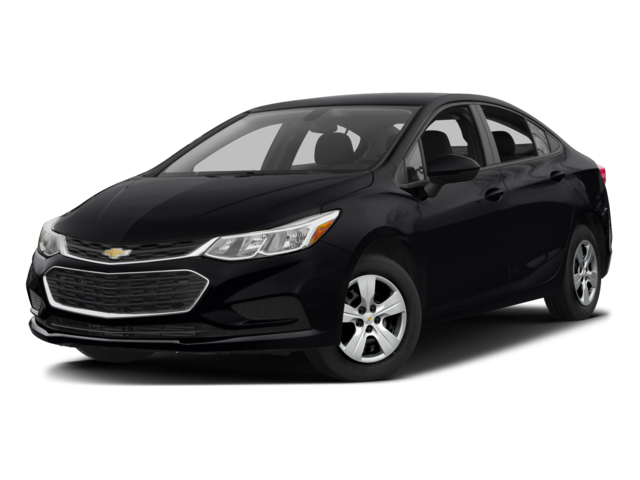 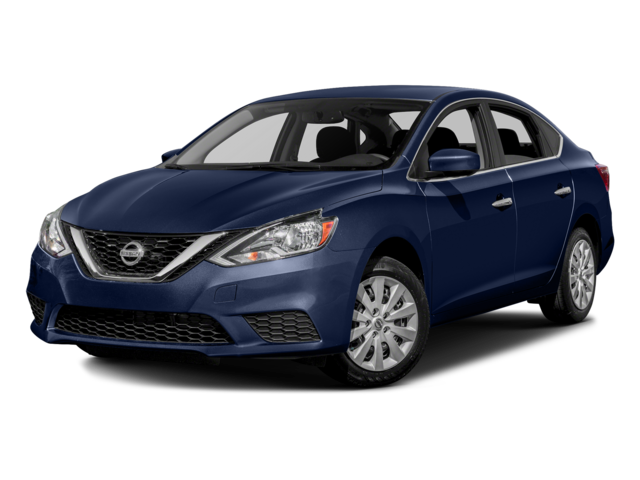 A lot of drivers in Florence and Cincinnati have been excited about the release of the 2017 Chevrolet Cruze. This sedan brings tremendous performance specs and a state-of-the-art cabin to the mix, making it a competitive choice. Giving it some competition is the 2017 Nissan Sentra, which maintains revised styling and more advanced tech of its own. A quick comparison goes to show where the 2017 Chevrolet Cruze beats out the competition, though. If you come to the same conclusion, make your way to Tom Gill Chevrolet to check it out for yourself.

Whether you champion power or fuel savings, the 2017 Chevrolet Cruze outclasses the competition. This model comes standard with a turbocharged 1.4L inline-four engine mated to a six-speed manual or six-speed automatic transmission. It has a total output of 153 hp and 177 lb-ft of torque, while fuel economy estimates comes in at up to an EPA-estimated 40 mpg highway and 30 mpg city.

Meanwhile, the 1.8L four-cylinder engine on the 2017 Nissan Sentra only makes 130 hp and 128 lb-ft of torque. The available transmissions are a six-speed manual and a continuously variable transmission (CVT). Despite the lower output, there’s only one fuel-efficient trim that gets EPA-estimated ratings of 37 mpg highway and 29 mpg city. All things considered, then, you’d be better served by the 2017 Chevrolet Cruze if you want to save at the pump while generating more power at the same time.

Both of these compact sedans come standard with Bluetooth and air conditioning, but when you’re looking for more advanced features on a base trim, the 2017 Chevrolet Cruze is the clear choice. Of these two models’ base trims, only the Chevrolet Cruze gets a rearview camera, a 7-inch Chevrolet MyLink touchscreen interface, Apple CarPlay and Android Auto smartphone integration, and an advanced OnStar telematics system with automatic crash notification, emergency roadside assistance, and 4G LTE Wi-Fi. In fact, even advanced versions of the 2017 Nissan Sentra can’t be purchased with an Internet hotspot. As such, for a better equipped, higher tech vehicle, the 2017 Chevrolet Cruze is your choice.

The 2017 Chevrolet Cruze has its clear advantages, but it remains competitively priced with the 2017 Nissan Sentra.

Get Inside the 2017 Chevrolet Cruze at Tom Gill Chevrolet

The 2017 Chevrolet Cruze means more space, more power, better fuel economy, and more advanced features. Get it all by shopping at Tom Gill Chevrolet. We’re located near Cincinnati at 7830 Commerce Drive in Florence, KY, and you can contact our sales team to set up a showing and test drive! We are open to take your calls seven days a week.