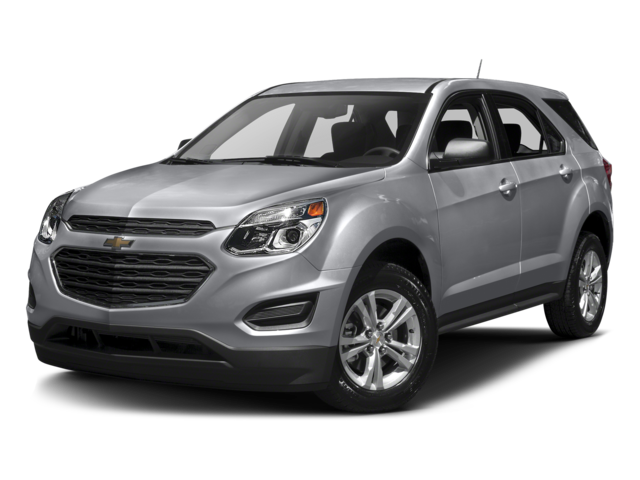 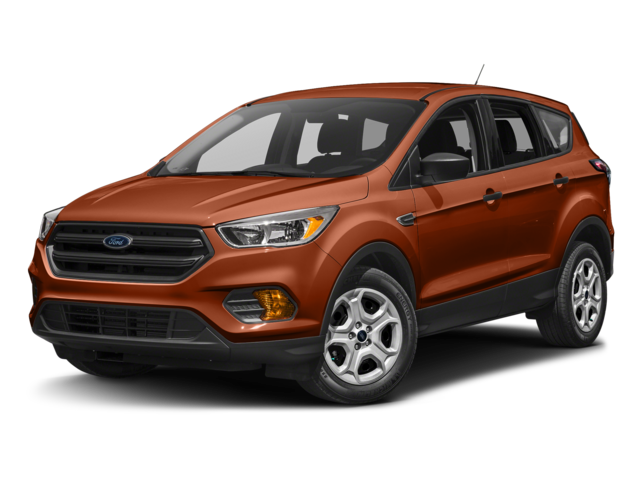 Between spacious dimensions, competitive fuel economy, excellent safety ratings, and distinct design, it’s no wonder that more and more drivers from the Florence area turn to the crossover SUV segment. Two competitive options in this class are the 2017 Chevrolet Equinox and 2017 Ford Escape. While the Escape certainly has an appeal all its own, it hardly stands up to the power, efficiency, and feature offerings of the latest Equinox. See how the two compare, and then make your way to Tom Gill Chevrolet to get behind the wheel of the 2017 Chevrolet Equinox.

Driving a crossover SUV likely means you’d enjoy a boost of power, which is why the 2017 Chevrolet Equinox proves the better pick. It runs on a 2.4L four-cylinder engine as standard, which is good for 182 hp and 172 lb-ft of torque. Compare these figures to the output of the 2017 Ford Escape’s 2.5L four-cylinder at 168 hp and 170 lb-ft of torque, and the introductory Equinox becomes all the more appealing. What’s more, the latest Chevrolet crossover boasts a 3.6L V6 that makes a confident 301 hp and 272 lb-ft of torque, while the Escape doesn’t have a V6 engine offering. It does have both a 1.5L four-cylinder and a 2.0L turbocharged four-cylinder, but output from either hardly matches up to that of the Equinox.

You’ll save money at the pump when you’re cruising through downtown Cincinnati in the Equinox. On base trims with initial engines, the Chevrolet Equinox can outrun the Ford Escape in terms of fuel economy. That’s because the Equinox’s 2.4L four-cylinder can reach 31 mpg highway, while the Escape’s 2.5L four-cylinder only manages 29 mpg highway, according to EPA estimates. Also noteworthy is the fact that the Equinox can hold 18.8 gallons of fuel while the Escape only holds 15.7 gallons, meaning you can go longer on a tank of gas with the 2017 Chevrolet Equinox.

From the start, the 2017 Chevrolet Equinox proves its value, given the array of standard features it offers. For example, every model comes equipped with the OnStar telematics system, complete with a 4G LTE Wi-Fit hotspot. The 2017 Ford Escape doesn’t include a telematics system on any trim, let alone an in-car Internet connection. The Equinox’s standard central display is larger as well, with a 7-inch screen compared to the Escape’s 4.2-inch screen. This might not seem like a vast difference, but it’ll be noticeable when you’re trying to handle the controls.

Head to Tom Gill Chevrolet for the 2017 Chevrolet Equinox

It’s clear that the 2017 Chevrolet Equinox has the advantage over the competition in the areas that matter most. Learn more about this crossover SUV and take it for a spin at Tom Gill Chevrolet, located near Cincinnati at 7830 Commerce Dr. in Florence, KY. Feel free to contact us any time, and learn more about new SUVs under $30,000 at our dealership!